Joe Scarborough, Maricopa County, and the Hubris of Cancel Culture. 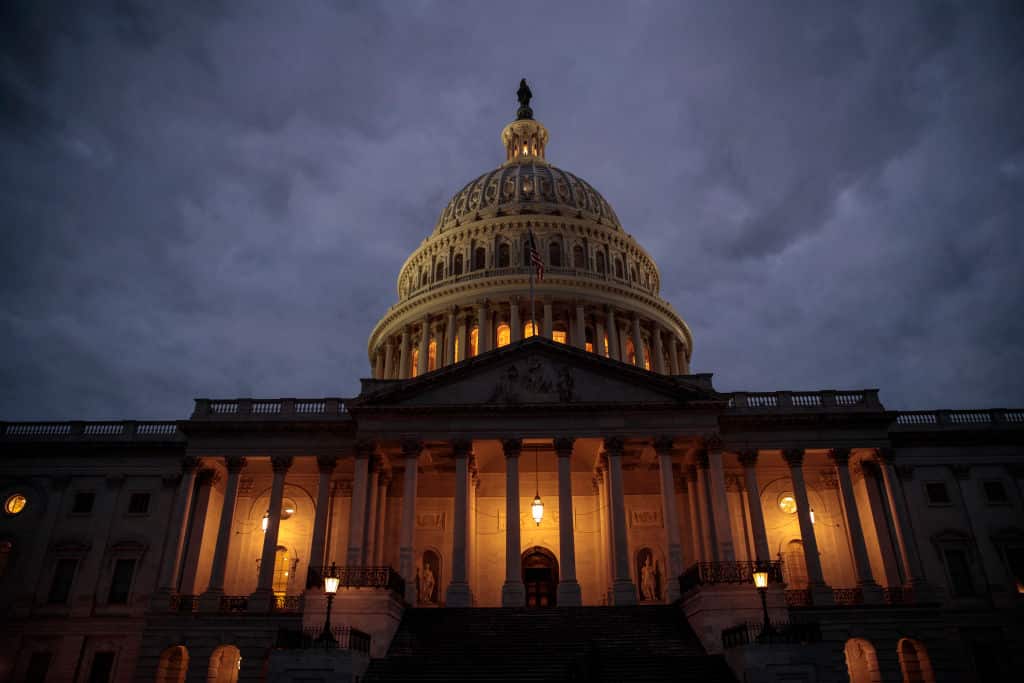 MSNBC has reached a new low—which I didn’t think was possible. Joe Scarborough, the co-host of “Morning Joe,” had a meltdown recently when discussing the ongoing forensic audit of Maricopa County, Arizona’s November 3rd, 2020 election ballots. The Republican-controlled Arizona state legislature legally authorized the audit based on reports of voting irregularities that occurred during last November’s presidential election.

Scarborough, whose network promoted the false notion that the 2016 presidential election was marred due to Russian collusion with the Trump campaign, screamed that all Americans who raise questions about the legitimacy of the 2020 election should leave the country. Citizens who support a legal audit of election ballots, Scarborough indicated, don’t love their country and don’t respect democracy. He told such Americans to “Love it or leave it.”

'They’re desecrating all of the things that the American flag is a symbol of,' — Joe Scarborough, co-host of MSNBC's Morning Joe.

“They’re desecrating all of the things that the American flag is a symbol of,” Scarborough said. The election doubters, he said, should leave the country and be replaced by millions of new immigrants who “will fight for what that flag represents.” He scolded Americans who support a lawful audit of an election to “get the facts, live in the light, follow the truth, and love this country. And stop this, or leave.”

Presumably, Scarborough included in his screed the duly elected members of the Arizona state legislature who authorized the audit, the Judge in Georgia who has authorized an audit of 147,000 absentee ballots in that state, and Republican candidates in Pennsylvania, Georgia (including former Democrat Vernon Jones, who is running for governor in the state’s GOP primary), Nevada, and Arizona who have supported election audits in their respective states.

One of those GOP candidates who has called for an election audit in Pennsylvania is Sean Parnell, a decorated combat veteran, who is running for the U.S. Senate to fill retiring Senator Pat Toomey’s seat. Parnell served as an Army Ranger with the 10th Mountain Division near the Afghan-Pakistan border. Captain Parnell, in a June 2006 firefight, was wounded three times in leading his men against enemy forces. Parnell earned a Purple Heart and Bronze Star for valor. He suffered shrapnel in his leg and a brain trauma that resulted in vision problems and migraines.

Parnell fought for what the flag represents, but Joe Scarborough has the gall to tell him: “Love your country or leave it.”

Some historians and scholars believe that John F. Kennedy won the presidency in 1960 by stealing votes in Illinois and Texas—should they also leave the country for purporting such a theory? The famed biographer Robert Caro wrote an entire book (Means of Ascent, 1991) about how Lyndon Johnson corruptly won his Senate seat in the 1948 election—should Caro leave the country?

He not only wants to silence those who disagree with him; he wants to banish them from the country.

Democracy is messy. Our elections have never been pristine. Party bosses have controlled votes and elections in big cities since the 19th century.

Scarborough is no doubt suffering from the hubris of the cancel culture. He not only wants to silence those who disagree with him; he wants to banish them from the country. But it is not unpatriotic to lawfully challenge the result of an election. And you don’t have to think like or agree with Joe Scarborough to love your country. Just ask Sean Parnell.