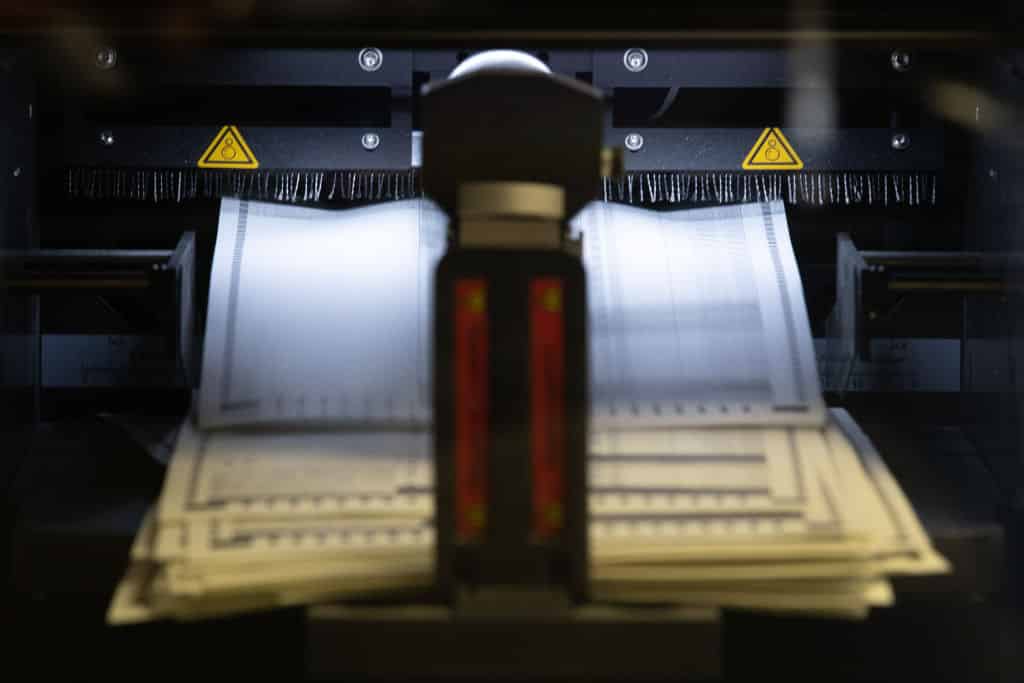 Just 24 hours before a scheduled hearing, the judge overseeing a legal challenge to the Arizona Senate’s audit of votes cast in Maricopa County during the 2020 election has recused himself from the case.

The reasoning behind his decision was that the two had a previous working relationship.

According to a copy of the recusal, the court received filings at 4 p.m. April 25 that included names of new attorneys, including Viskovic, who worked at the office of Coury “as an extern within the past five years.”

The recusal notes that in accordance with the state’s code of judicial conduct and rules of the Arizona Supreme Court, Coury had no choice but to recuse himself from future involvement in the case.

“We look forward to the assignment of a new Judge and a rescheduled hearing as soon as possible. Meanwhile, the audit continues,” the Arizona Senate liaison said in a statement.

The republican judge was replaced by Judge Daniel Martin on April 26, the Epoch Times reports.

The adult taking place in the Grand Canyon State’s largest county, Maricopa County, started on April 19. Companies are examining a whopping 2.1 million ballots from the 2020 presidential election, testing voting machines, looking for IT breaches, and performing a hand count.