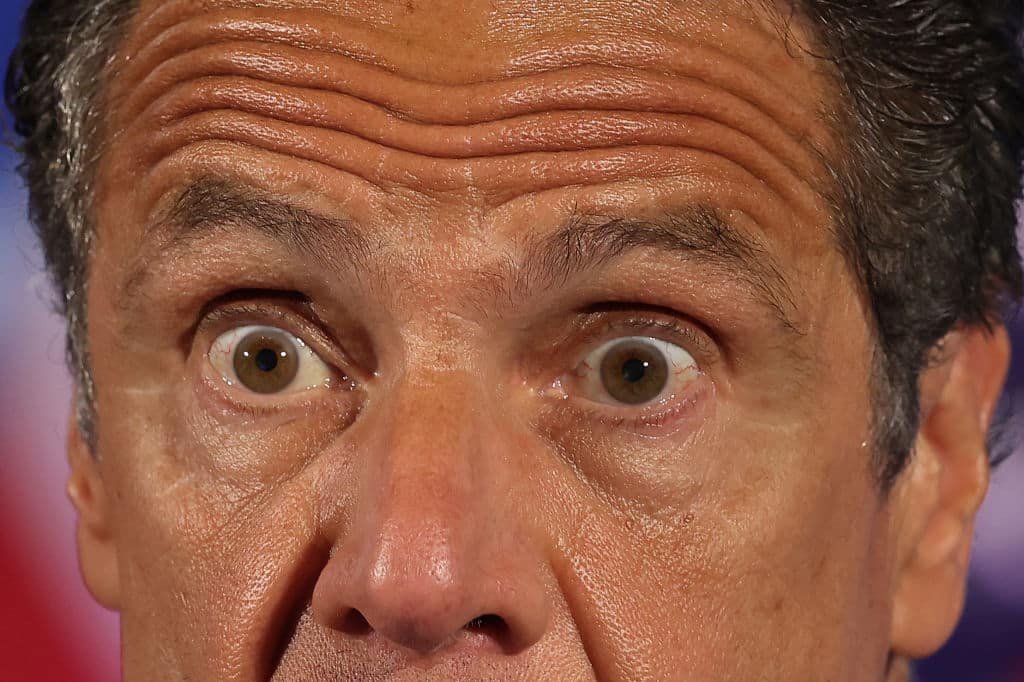 Oswego, New York District Attorney Gregory Oakes said Monday that there is insufficient legal basis to bring charges against Cuomo, but that the decision is “not an exoneration,” Just the News reports.

The decision marks the end of all cases against Cuomo.

The Oswego case against him was brought by Virginia Limmiatis, who accused the former governor of groping her chest during a 2017 event.

She came forward with her allegations after hearing Cuomo say in March of 2021 that he never “touched anyone inappropriately.”

"After a thorough review of the available evidence and applicable law, the Oswego County District Attorney’s Office has concluded that there is not a sufficient legal basis to bring criminal charges against former Governor Andrew Cuomo based upon the allegations of unwanted physical contact," Oakes said in a statement obtained by the New York Post.

"To be clear, this decision is based solely upon an assessment of the law and whether the People can establish a legally sufficient case under controlling precedent. In no way should this decision be interpreted as casting doubt upon the character or credibility of Ms. Limmiatis, or how harmful the acts she experienced were."