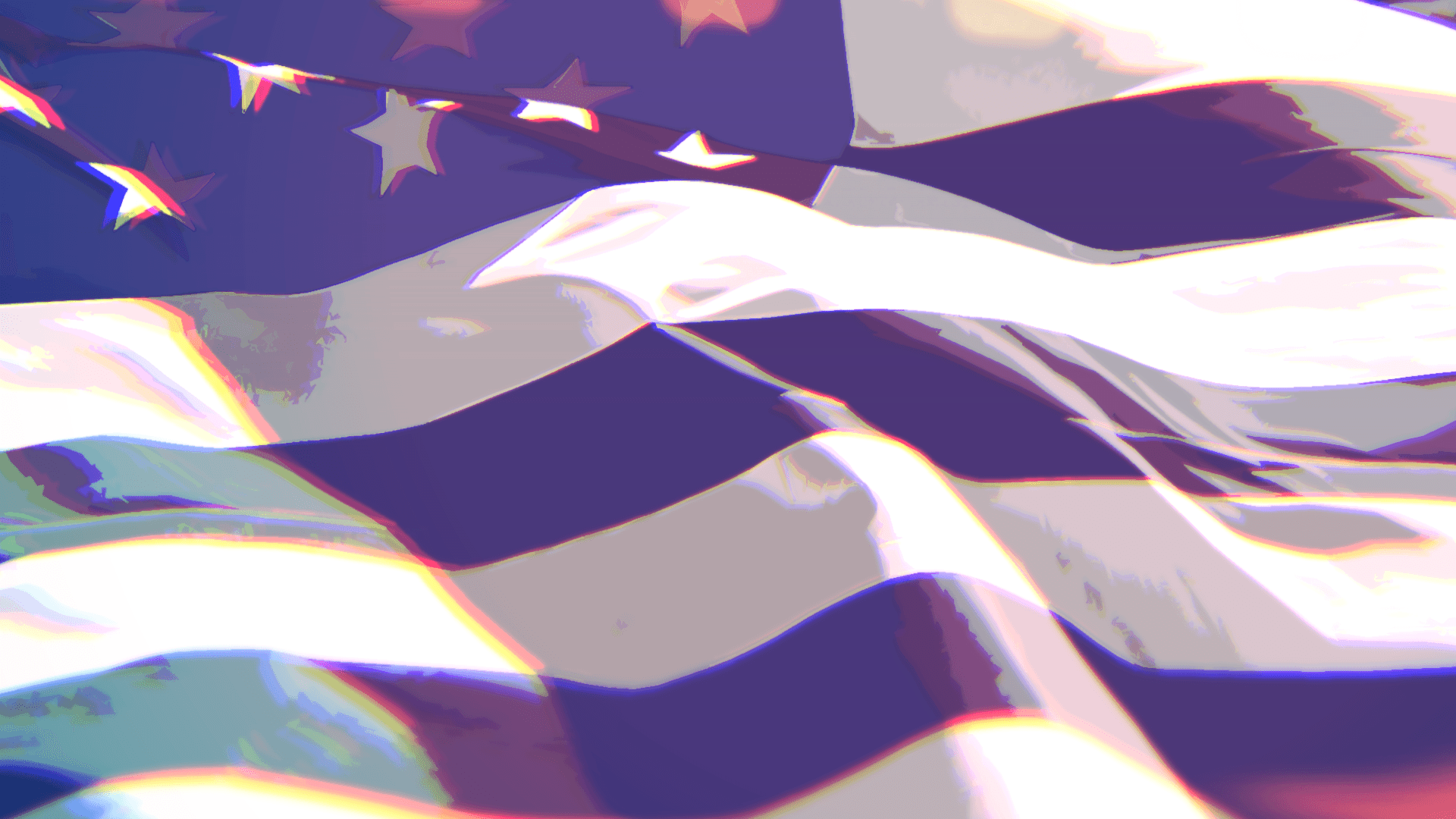 This Independence Day, the Human Events Writing Staff reflects on our struggles as a nation, the true meaning of freedom, and what July 4th means to them. Read the full collection below:

An American Declination of Codependence, Issued July 4th, 2021.
We, the free people of the United States of America, do solemnly decline.
By Brent Hamachek

“Today, the Declaration of Independence is one of the (if not the) most cherished American documents. Its language is inspiring, and it reminds us of the incredible courage shown and the price paid by those who risked and gave all to secure for us the gift of freedom. It is a foundational part of our history. But it is not a part of our present ... We won our independence, but we now suffer under a new sort of tyrant. We find ourselves bound by the invisible chains of codependence. We are not being ruled unreasonably by others. Instead, we are unreasonably letting ourselves be ruled by the need to appear caring and helpful. We are supporting, perpetuating, and enabling the irresponsible and destructive behavior of our fellow citizens who are determined to fundamentally transform the tenets of Americanism. It is, therefore, once again time for a statement to be made and for lines to be drawn. We cannot find the strength to restore our republic if we cannot first find the strength to set our own minds, bodies, and consciences free. It is time to formally and publicly decline to remain codependent.”

The Future of American Conservatism: The British Blueprint.
A lesson from the country we broke from on America’s Independence Day.
By Chris Barron

“Despite the tremendous successes of the last four years, which included a new commitment to fight for working-class Americans, Joe Biden is now President. There will be no do-over of the 2020 election; no magic wand waved to suddenly put former-President Trump back in office. American conservatives now face a historic decision. Do we emulate the path of post-war British conservatism and choose to continue the fight, or do we cede back control to the Republican establishment and the special interests that have hamstrung American conservatism for decades? For me personally, the answer is clear: we must fight on. The stakes are simply too high not to fight.”

Independence Day 2021: A Time To Fight for the Rights of Independent Businesses.
America's future prosperity depends on thriving small businesses.
By Jeff Webb

“Today, the small independent and privately-owned business is under assault in a manner that our founders’ likely feared to imagine but tried to prevent. Over the past decade, we have seen consolidation across many industries evidenced by large banks acquiring and absorbing community banks, big-box retailers wiping out family-owned operations, and professional rollups of smaller players in industries important to our national health and welfare. For any business owner who wishes to remain independent, they find themselves fighting an almost unwinnable battle against adversaries who are better armed with wealth and buttressed with big government assistance. On the day that marks our national independence, I ask you this question: Who is standing up for the independence of American privately owned businesses?”

Charlie Kirk: A Call to Action.
American freedom came at great cost—and courage—something we need to muster once again.
By Charlie Kirk

“As Americans in 2021, we are now confronted with the most serious threat we have ever faced against the independence that our founders declared 245 years ago. The threat we face today comes from within our nation, from those who aggressively, and with neither excuse nor apology, seek to undo all of the work that was done on our behalf in the late 18th Century. Like any threat that develops internally, it was not severely symptomatic in its early stages, and many Americans either didn’t notice or ignored it, thinking it would go away on its own. It did not. Now, like any disease that is late-stage, it is pervasive and growing. The collectivist-Marxist movement is spreading through our country like wildfire. Against this threat, we need to show the courage of our founding fathers and declare that together, we are going to fight back. We have to be willing to take risks.”

“Through the lens of the CCP model, we can understand many truths about America that may otherwise be obscured. Yes, the United States has popular elections, and China does not ('consent of the governed'). But how often do elected officials seem to merely offer a sort of window-dressing or performative entertainment layer over the actual power structure of the country? It seems that almost no meaningful change can occur, regardless of which major American political party is in power. For a time, the election of Donald J. Trump served to upset this state of affairs, as the real estate mogul gained entrée to political power without gracing the channels of the ruling class—yet the personnel of the 45th administration still bore an all-too-familiar connection to the elite families of the country.”

Make Cupertino Great Again.
Silicon Valley was patriotic once. I remember—I grew up there.
By Will Chamberlain

“The left’s war on patriotism has serious and alarming consequences for the world’s future. But it also makes perfect sense if you understand whose interests the left now represents. Facebook and Twitter think of themselves as global corporations, not American ones—when the Facebook Oversight Board issued its ruling on censoring former-President Trump, it did not cite a single federal or state law. Instead, it cited the United Nations. Google, meanwhile, is willing to work closely with the Chinese government to surveil and track dissidents and Uyghurs, but has deep ethical objections to helping the Pentagon ... despite the fact that all these companies are American—staffed by mostly American workers, funded by mostly American investors, and supported by the American government—they act as though they are not even slightly grateful for the country that they owe so much to.”