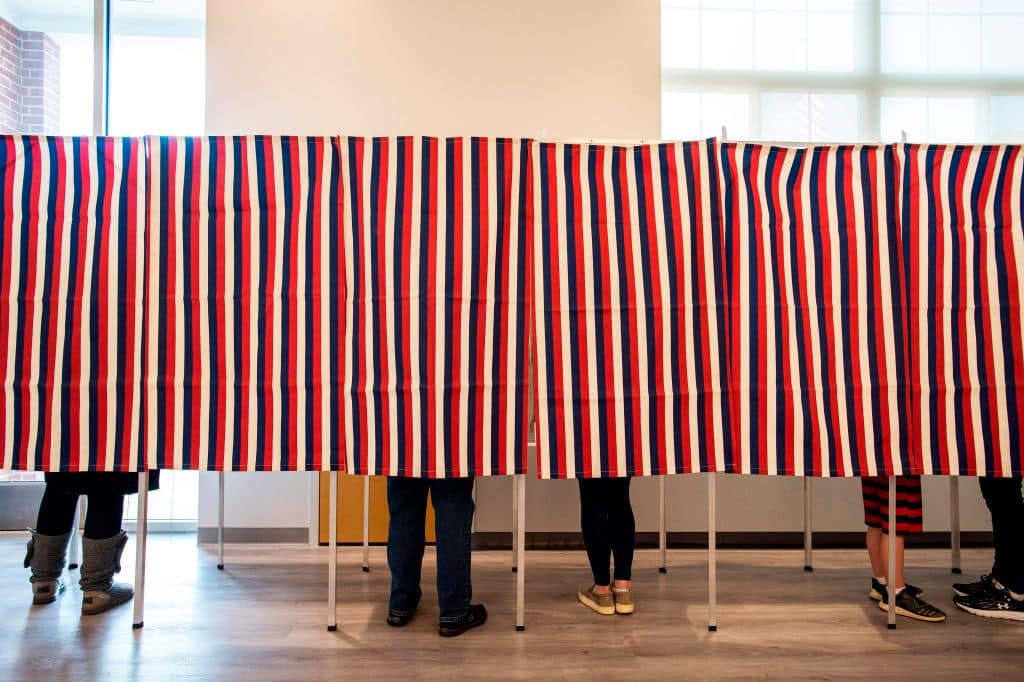 On Monday, Windham, New Hampshire elected officials held a public meeting to vote for their choice of an analyst to conduct an audit of the Windham state representative races on November 3, 2020. The audit is being performed after being authorized by a special purpose piece of legislation signed into law by Governor Sununu on April 12.

In a 3-1 vote, the Board selected Mark Lindeman, a co-director of team left political activist organization Verified Voting to represent Windham in the process. Lindeman is on record as objecting to the Maricopa County, Arizona vote audit. Citizens in Windham are concerned that someone who has elsewhere spoken out publicly against an approved recount on strictly partisan political grounds will not be able to set aside personal bias in the performing of their duties in this particular instance.

Now, Windham Selectman Bruce Beton, the only person who voted against the selection of Lindeman, is urging the board reconsider. He has received support from New Hampshire Republican Chairman Chris Ager.

Under the statute, the secretary of state office selects one member, Windham was to choose another, and the two selected members together would choose a third. The selection process mirrors one that is commonly used in the setting of commercial real estate prices.

The story out of the small southern New Hampshire hamlet is of national interest as it serves as a microcosm of the sort of general concerns over election integrity that are present throughout the country from the presidential level on down.

One Windham resident, who wished to remain anonymous out of concerns for personal safety, told Human Events that the selection process of Lindeman has been veiled in mystery despite the fact that townspeople forced the Council to hold a public hearing on April 19th. That meeting was originally to have been held as a closed session but public outcry reversed that ruling.

According to the source, during the April 19th meeting the agreed upon format was to have each candidate being considered for the audit assignment present themselves to the attendees through statements, then take questions from the attendees, and finally be interviewed by the selectmen. Prior to his being interviewed, Lindeman experienced some sort of medical "incident" and was unable to participate. After receiving brief attention from an on-site medical professional, Lindeman appeared fine but was not forced to respond to questions. The meeting was adjourned for that evening.

One week later, Lindeman, the only person who did not have to face questioning, and the only one tied to a partisan team left organization, won the vote appointing him as Windham's audit representative.

"It seems awfully coincidental that the person chosen was the only one not forced to be questioned in front of the citizens and the only one with direct ties to an organization openly opposed to vote audits and recounts," the source stated. "We the people were the ones that pressed for this audit and were the ones who helped force approval through the state legislature. Now it feels like the incredible victory we achieved has been taken away from us by our own local elected officials. The system has betrayed us. If we can't believe in election integrity, then what is left for us to rely upon as citizens?'

Adding to the concerns of Windham residents regarding the integrity of the audit is that Assistant Attorney General Nicholas Chong Yen will be overseeing the process on behalf of state law enforcement.  Chong Yen has been on record as to having questioned the need for such a process.  This has led to some citizens attempting to organize a letter campaign to have him removed from the process.

As reported by Human Events News in February, the Windham Board of Selectmen unanimously requested an investigation into what exactly happened on November 3, as did several of the republicans and democrats involved in the races. A recount of the Windham votes cast in the November 3 election revealed the largest discrepancy between machine and hand counts for any election in New Hampshire’s history.  It was the magnitude of the difference that led to the special-purpose legislation being passed. The vote recount did find that while the declared winners (all republicans) did not change, each winning candidate had votes materially undercounted by just over six-percent. Candidates for both parties joined in calling for the audit.

Human Events News will continue to follow this story as events warrant.