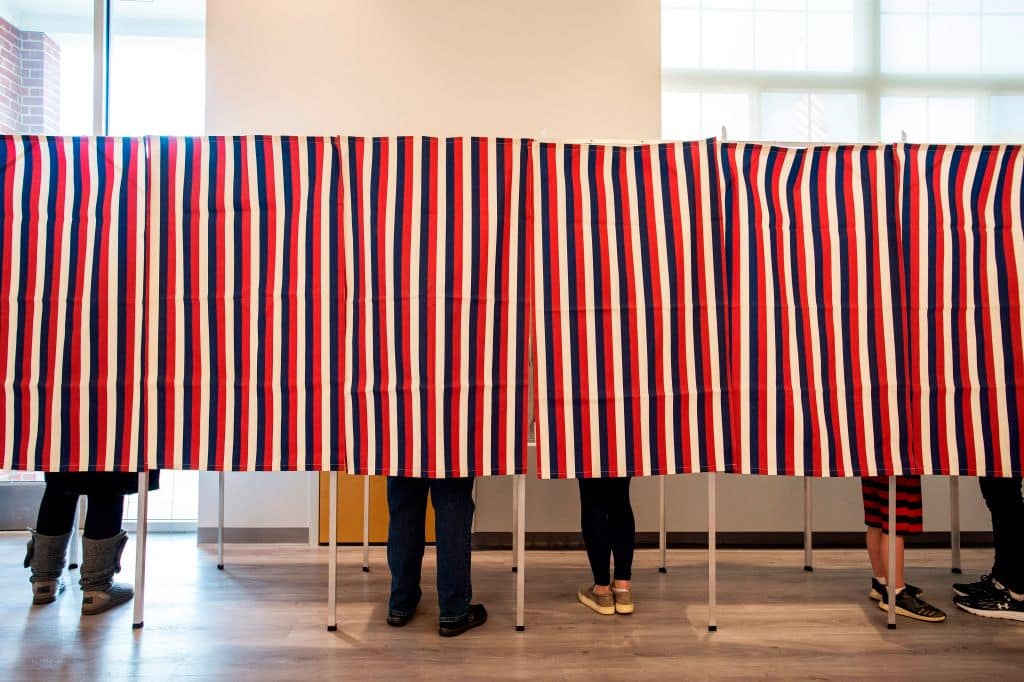 Last week, the New Hampshire state senate voted unanimously, 24-0, to force the state to perform an audit of the Windham state representative races on November 3, 2020. The bill in question is known as NH SB 43. The New Hampshire House plans to vote on the legislation sometime this week. The legislation is being "fast tracked" to the House floor for a vote, bypassing the normal committee process. If passed by the House, the legislation would move to Governor Sununu's desk for action. It is not known how he will act on the legislation.

The Windham Board of Selectmen have unanimously requested an investigation into what happened on November 3, as have several of the Republicans and Democrats involved in the races under question. There was an official vote recount held already that, while not changing the declared winners (all Republicans), did find the four Republican candidates had votes materially undercounted by just over six-percent. This appears to be the largest recount-to-actual difference in the history of New Hampshire elections.

The legislation has been aggressively supported by New Hampshire State Senator Bob Giuda (R-Warren). It is not a challenge to the actual election results. All four winners of the races in question have been certified by recount and have been sworn into office. Neither Giuda's legislation, nor the citizen group at the center of the effort, GraniteGrok.com, are seeking to overturn results.

"We just want to know what happened," says software engineer-turned activist blogger Ken Eyring. "When you have a recount of votes that shows the highest vote correction rate in New Hampshire history, you understand that the integrity of our very election process is at stake."

While the voting machines used in Windham are machines comprised of both Dominion-owned hardware and software, Eyring says that unlike in other cases, his group of concerned citizens is not making any claims of fraud or election tampering. "I am a data person. When the data shows such a discrepancy as we have here, you need to test and determine what the actual cause might be. We are not accusing Dominion of anything." According to Gateway Pundit, these types of machines are used to tally approximately 85% of New Hampshire votes.

According to Dr. David Strang, the Treasurer of the Belknap County Republican committee and an election challenger in Gilford, NH on election day, the audit-specific legislation was required because State Attorney General Gordon MacDonald  said he did not have authority under existing law to audit the machines. There is dispute amongst NH legal experts as to whether or not the current law governing election integrity in New Hampshire, referenced under RSA 7:6-C, gives the Attorney General the authority, to perform an audit. Spurred by citizen and local governing body requests, Giuda and others felt the special legislation was needed to remove any doubt as to the AG's authority and, instead, make it a clear requirement.

Dr. Strang became involved as a citizen activist in this process after viewing overall election day results throughout New hampshire. "I took a look at what the results were and they just didn't make any sense," Strang said. "So I downloaded all of the NH voting data and found a number of seemingly impossible anomalies. At the center of some of it I found the vote totals out of Windham, a city that typically votes about 60% Republican was showing some unlikely results."

Strang has joined forces with citizens like Eyring and political leaders like Giuda to force the issue.

As of Wednesday morning, sensing that the audit requirement might be forthcoming, the Attorney General has requested that the voting machines in question be sent from their "home" in Windham to the AG's office in Concord. This has raised objections from those requesting the audit. "The machines are the property of Windham, " says Strang. "It makes no sense for the AG's office who has been fighting the audit effort to take control of the machines in order to do the audit. Nobody is going to trust the results." says Strang. He and Eyring, believe that the audit should be done in Windham.  Right now the ballots in question are being held in Concord. The citizens and the Windham Board want those ballots returned.

A public virtual Zoom Windham town meeting on the matter scheduled for Tuesday evening had to be postponed due to the town's Zoom platform crashing. A new virtual meeting has been scheduled for Monday, March 1.

Eyring points to the immediate future as to why this is such a pressing concern. "We have another election taking place on March 9. The citizens have a right to know whether or not their votes are actually being properly counted. This goes to the very heart of what it means to live in a free country governed by a Constitution."

If the proposed  legislation does become law, also at question is the scope of the audit to be performed.  Both Eyring and Strang point to the need to have all of the approcxiamtely 10,000 votes rerun through the machines that were originally used. The AG' office has suggested they may only want to run a sample. Strang says, "when you have a discrepancy this large, it makes no sense just to do a sample.  A sample is performed to see you if you have a problem. We already learned we do through the recount. Now we need to see if the problem was with the machines, the recount, or some other unimaginable issue. A full rerun of ballots is needed."

Human Events News will continue to follow this story. While on the surface this could appear to be a local, or at best single-state story, it is actually a microcosm of what voters across America need to be vigilant in monitoring.  Whenever those in public service decide to oppose an audit to make certain that something, anything, was done "right," their motivations must be called into question and their actions closely scrutinized.