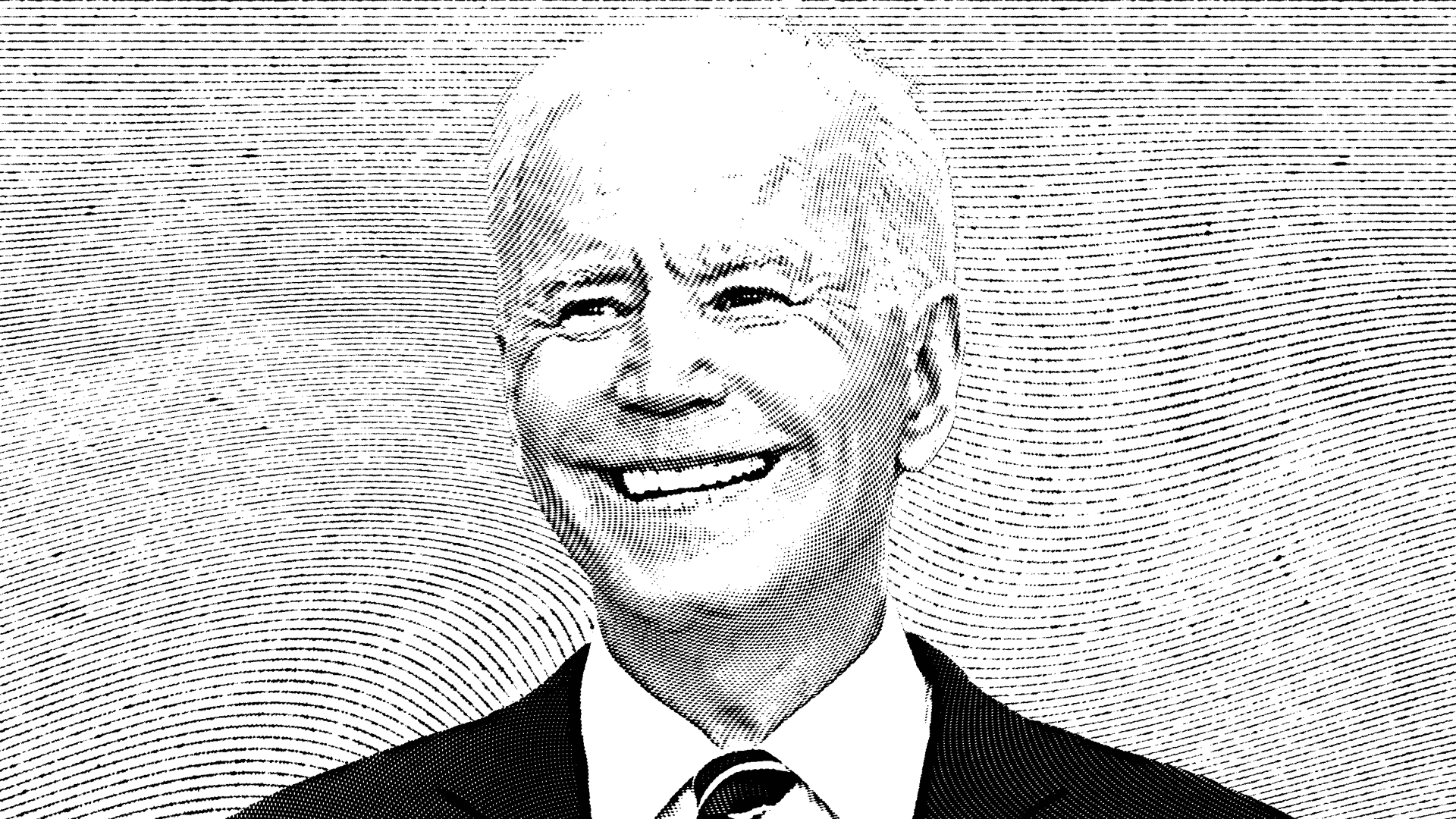 This past Thursday, President Joe Biden held the first press conference of his young presidency. There was a good deal of anticipation surrounding the presser since he had waited longer than any of his predecessors who held the office during the past 100 years to hold a formal, solo news conference. While I’m not always a fan of these events, I stopped my day to see what he would say and how he would say it.

Are the White House staff members and advisors who are handling President Biden cowards or manipulators?

My observations? Clearly, he was scripted. Clearly, he was struggling to hold his place and his thoughts. Clearly, the event was designed to minimize any sort of spontaneous interactions, follow-up questions, and the extemporaneous give-and-take exchanges that Americans are accustomed to between the press and presidents—a tradition dating back to those famous encounters between President Ronald Reagan and ABC News’ Sam Donaldson.

By the end of the event, there could be no doubt we were watching something that was more akin to a staged theatrical production than Thursday Afternoon at the Improv.

That much was clear to me. Here is what wasn’t: Are the White House staff members and advisors handling President Biden cowards or manipulators? If they are cowards, they are afraid of what will happen if they let the President stand up and face an adversarial press and the American citizens without providing him protection. If they are manipulative, it means they know what will happen if they leave him out there on his own, and they are trying to make sure the American citizens don’t find out for themselves.

Either way, we have a serious problem. Joe Biden has been elected to lead one of the two most powerful nations on earth (as we no longer get to say “most powerful”—China has created a strong argument as to ranking). This doesn’t just mean he has been given control over our nuclear arsenal. In a time where we have sadly permitted the existence of a sort of imperial presidency, where those who hold that office exercise a great deal of authority through the use of non-legislative executive orders, the President has now taken control over almost every aspect of our daily lives.

In the short time he has occupied the Oval Office, President Biden has signed executive orders that range from limiting our nation’s energy supply, to allowing biological males to compete in women’s sports, to changing the way we approach people attempting to enter our country illegally. That is just a partial list of “his” agenda, an agenda being given the force of law through simple decree. (I put the word his in quotations because I am wondering, after watching Biden perform on Thursday, is there actually a “his” or is it a “theirs” when it comes to who is running the country and setting policy?)

[I]f he can’t hold his own and debate Vladimir Putin when openly challenged to, then he is not fit to be representing the citizens of our country.

The American people deserve a direct relationship with their president. We all know the stories, dating back to our early years as a nation when citizens were actually able to engage the Commander-in-Chief in our nation’s streets. While I recognize, sadly, that the times in which we live no longer permit close contact with the chief executive (I recall another Ronald Reagan memory that is not as pleasant as the Donaldson exchanges), they ought to at least be able to see him interact with members of the fourth estate, unrestricted and unprotected, and taking questions from both sides.

If the President of the United States cannot stand in front of an audience and enter into a free conversational exchange with any reporter before him, or if he can’t hold his own and debate Vladimir Putin when openly challenged to, then he is not fit to be representing the citizens of our country. Period.

The President took only ten questions during Thursday’s press conference, and based upon the nifty picture notes his staff had given him, those ten he took were from people that were handpicked. Much in the same way a manager of an aging prizefighter might protect them late in their career by choosing easy opponents, Biden’s handlers were not going to let him get knocked out in an early round of his presidency by some cocky upstart.

Only 25-30 reporters were in the room. Ten were chosen, seemingly in advance, to ask questions. The room was physically distanced under the convenient guise of COVID-19. Biden refused to engage in spontaneous questions after leaving the podium. Who set all this up? Why did they set it up this way? Were they afraid of what he might do—or were they certain?

"As Americans, we would be remiss not to notice that this is a man who is struggling..." — Naomi Wolf

The only time Biden was tested at all was when he was asked about the crisis at the border. That is, the crisis that the administration has solved simply by saying it isn’t actually a crisis—a sort of Mel Brooks approach to governance, if you will. Biden got testy and seemed overly rattled in handling the follow-up from ABC News's Cecilia Vega. During that brief exchange, I think we were given a glimpse into what worries those who are either protecting, propping-up, or puppeteering his presidency.

Recently, the well-known feminist/activist/politiva operative Naomi Wolf raised concerns about Biden’s mental well-being. "As Americans, we would be remiss not to notice that this is a man who is struggling physically, and our national security kind of depends on our being grown-ups... when a very elderly president is struggling physically, it’s an important national security concern," one she feels  all should be able to discuss "without partisanship."

It is going to be hard to discuss if we are prevented from seeing it. Based on what we saw Thursday, it appears clear that those surrounding President Biden are determined to not let us have a very close look. There is going to be a lack of our now most treasured word in the American English language: transparency.