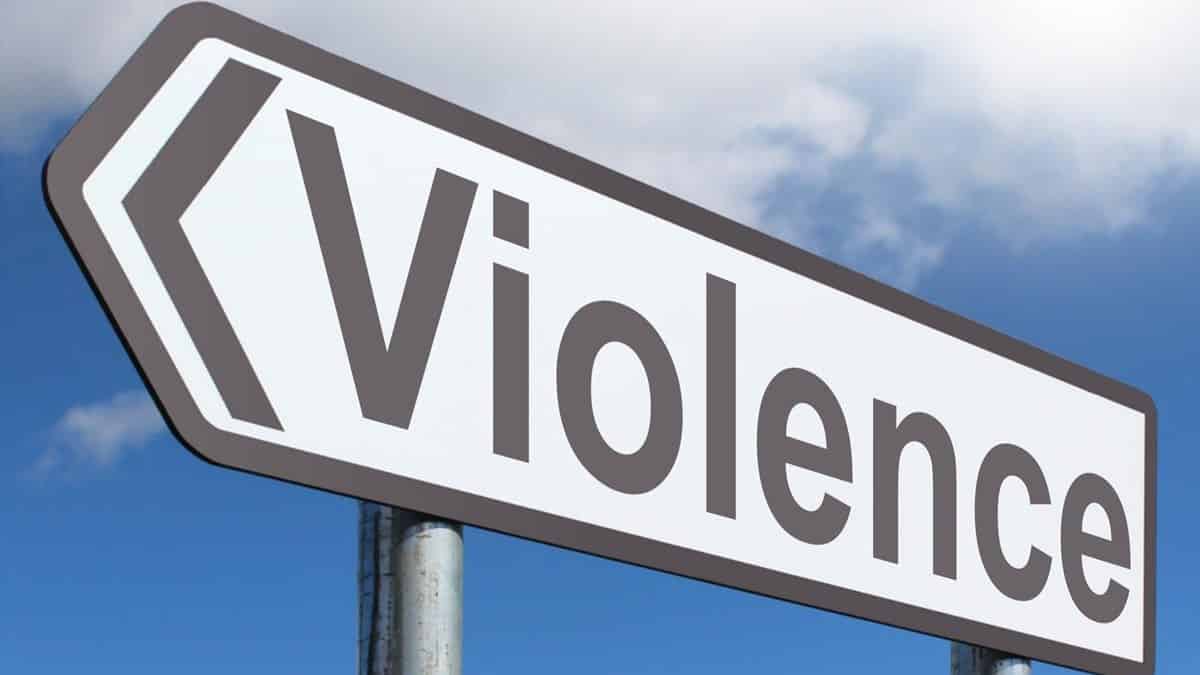 The Department of Homeland Security had a bleak message for America ahead of one of the country's most consistently unifying events. Despite the department's warnings that violent, vengeful Trump supporting mobs might descend upon the Super Bowl, the event went off without any "right wing extremism."

The only "violence" was the damage inflicted by Tom Brady and the Buccaneers against the hapless Chiefs.

"At this time, one particular area of concern is domestic violent extremism. While there is no specific or credible threat to Super Bowl LV, it is a high-profile event and security preparations are designed accordingly," acting Deputy DHS Secretary David Pekoske said at a Wednesday news conference.

Pekoske referenced a January 27 DHS Terrorism Advisory System Bulletin that warned against a "heightened threat" that would supposedly be present in "the weeks following the successful Presidential Inauguration."

DHS warned that "ideologically-motivated violent extremists with objections to the exercise of governmental authority and the presidential transition" who were likely to "continue to mobilize or incite or commit violence."

The bulletin made baseless and unsubstantiated claims that the country was set for violence from individuals with "perceived grievances fueled by false narratives."

No such shooting or similar event occurred at the Super Bowl, as suggested by DHS.

On the other hand, at least 23 individuals were shot in Chicago over Super Bowl weekend. Two were killed.

"DHS is concerned these same drivers to violence will remain through early 2021 and some DVEs may be emboldened by the January 6, 2021 breach of the U.S. Capitol Building in Washington, D.C. to target elected officials and government facilities," the department warned.

Pekoske blamed "encrypted websites" for the fermentation of ideas he characterized as dangerous, and warned that the Super Bowl is “an attractive target for terrorists and criminals."

Because it didn't have any violent right-wing extremist terror attacks on which to report, the MSM instead covered that fans dared to gather in the streets of Tampa without masks.

As journalist Zaid Jilani recently pointed out in The Federalist, the left and the media seem heavily and vocally concerned about violence that they can characterize as being "extremist" in a right-wing light, but have been turning a blind eye to, or even excusing, violence perpetrated on every day Americans in Democrat controlled cities -- or from the other side of the political aisle

"But our leaders’ response to the event is revealing about whose fear matters and whose doesn’t. Immediately after the riot, the Capitol was transformed into a sort of Fort Knox, with substantial fencing erected around the building. National Guard troops are expected to remain in the capital for months. As deadly as the Jan. 6 unruly mob ended up being, it is worth noting that even in this gun-loving country none of the rioters used firearms on anyone; yet today the Capitol is reinforced and guarded as if it is prepared to repel an actual militarized army.

The rest of the country is not so lucky. Our governing elites, Ocasio-Cortez among them, have spent the past month testifying about their own emotional pain from the violence on Capitol Hill that day. Yet they have barely noticed the violence that has been happening in their own districts.

In some of the biggest cities in America, homicides rose 30 percent last year, an increase that researchers have said has “no modern precedent.” In St. Louis, the homicide rate in 2020 was the highest in 50 years. Other cities, like Cincinnati, had a record high number of homicides."

The same fear-mongering DHS communication alleged, without providing any evidence, that “threats of violence against critical infrastructure, including the electric, telecommunications and healthcare sectors” had recently increased, “with violent extremists citing misinformation and conspiracy theories about COVID-19 as justification for their actions.”

It then audaciously went on to denounce “threats meant to intimidate” individuals belonging to “specific populations” including based on “political views.”