China's Population Falls for First Time in Over 60 Years 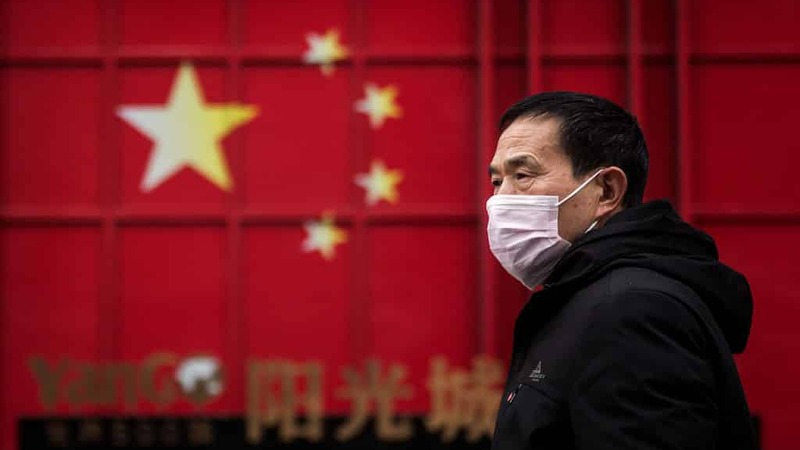 China announced on Tuesday that its population has decreased for the first time in over 60 years, a trend that could have significant global ramifications for the communist superpower.

According to China's National Bureau of Statistics, the population of mainland China dropped by 850,000 in 2021, falling to 1.411 billion. The birth rate was 6.77 per thousand, lower than the death rate of 7.37 per thousand.

In contrast, the birth rate in the United States in 2020 was 10.7 per thousand and the death rate was 10 per thousand, according to World Bank data.

Being the world's second-largest economy and most populous nation, China has been facing an aging population and low birth rates for several years. The last population decline in China was recorded in 1961, during Mao Zedong’s Great Leap Forward when tens of millions of people were either killed or perished from hunger. Despite lifting the one-child policy in 2015 to boost birth rates, it has continued to fall.

The announcement formed part of a more extensive analysis of China's economy over the past year, with the bureau eager to highlight positive trends despite the enormous economic cost of their draconian "Zero COVID" policy that was scrapped late last year in response to widespread protests.

Back in October, Chinese dictator Xi Jinping pledged to address the demographic crisis and “improve the population development strategy” and ease economic pressure on families during his keynote speech at the country’s Communist Party Congress in October.

“[We will] establish a policy system to boost birth rates, and bring down the costs of pregnancy and childbirth, child-rearing, and schooling,” Xi said. “We will pursue a proactive national strategy in response to population aging, develop elderly care programs and services, and provide better services for elderly people who live alone.”

"Under the strong leadership of the Central Committee of the Communist Party of China with Comrade (President) Xi Jinping as the core ... the economic output reached a new level, the employment and prices were generally stable [and] people’s lives were continuously improved," the bureau said.

In reality, the country recorded one of its worst annual economic performances in nearly half a century, with the economy expanding by just three percent – far below regime targets.