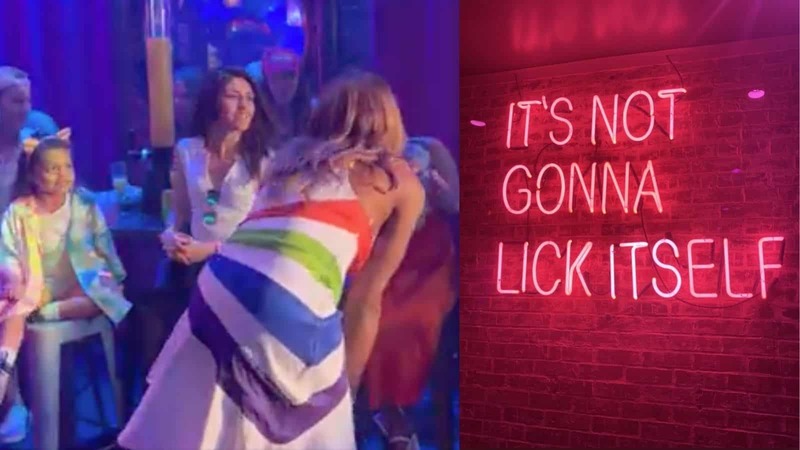 A bill filed in the Arkansas state senate Monday would deem drag performances as “adult-oriented” business, a category that includes operations like adult bookstores and escort agencies.

Sponsored by Arkansas Sen. Gary Stubblefield and Rep. Mary Bentle, Senate Bill 43, defines a drag performance as one where an individual “Exhibits a gender identity that is different from the performer's gender assigned at birth using clothing, makeup, or other accessories that are traditionally worn by members of and are meant to  exaggerate the gender identity of the performer's opposite sex,” and either “Sings, lip-synchs, dances, or otherwise performs before an audience of at least two” for entertainment that is “intended to appeal to the prurient interest.”

The bill would also amend the current law regarding “adult-oriented” business by location, barring it from taking place in public or in the view of a minor.

The bill comes after an uptick in drag shows, often sexually explicit, advertised directly to children or as “family friendly.”