Brian Stelter to Leave CNN as Network Cancels His Show 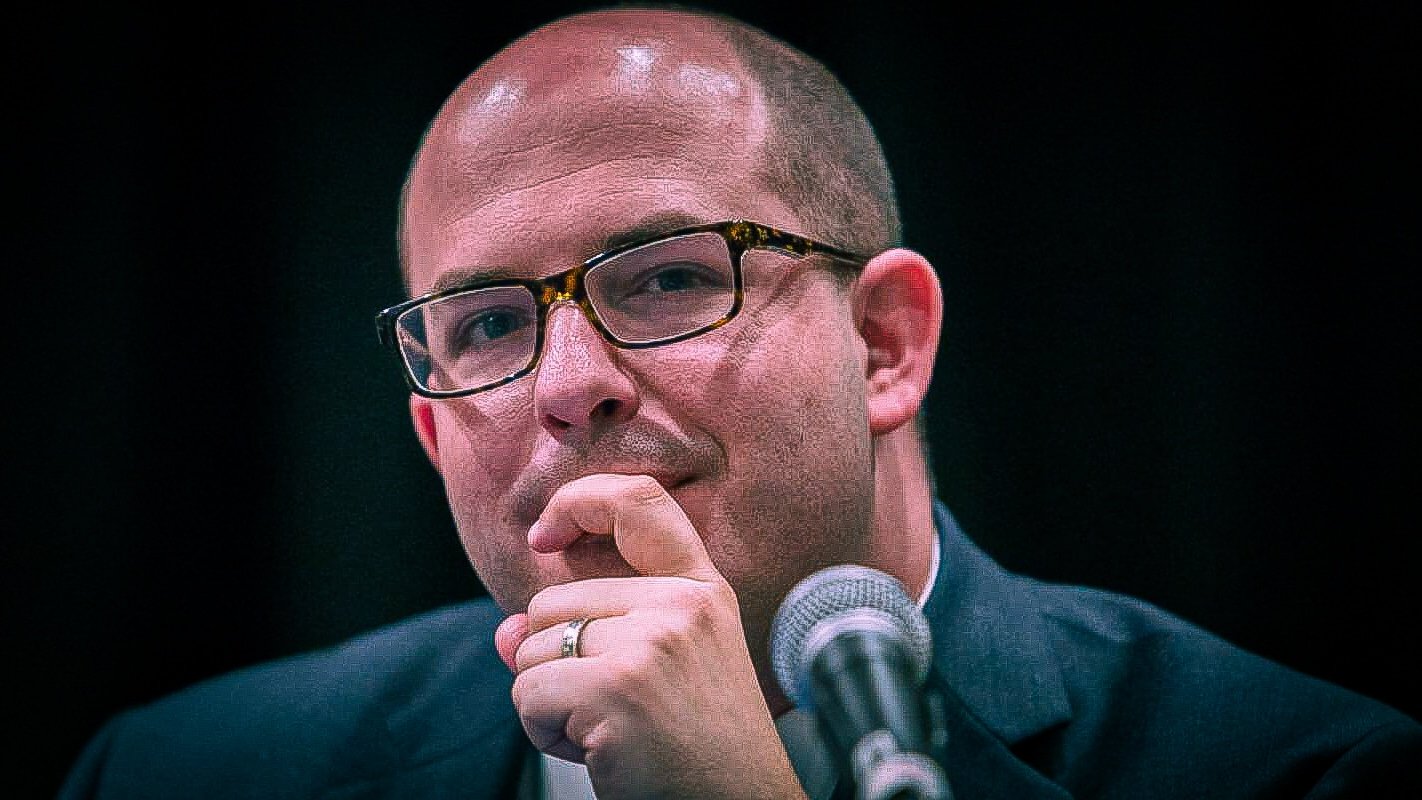 CNN Chief Media Correspondent and "Reliable Sources" host Brian Stelter is set to leave the network, as the network cancels his show.

Stelter said in a statement to NPR that he's grateful for the show and his team's examination of "the media, truth and the stories that shape our world."

"It was a rare privilege to lead a weekly show focused on the press at a time when it has never been more consequential," Stelter said.

"Stelter came to CNN from the New York Times as the nation's top media reporter. He departs CNN an impeccable broadcaster," said Amy Entelis, CNN's executive vice president for talent and content development, to NPR. "We are proud of what Brian and his team accomplished over the years, and we're confident their impact and influence will long outlive the show."

In June, News Cycle Media's Jon Nicosia reported that Steleter was down to "weeks if not days" left at the network. "He is everything that reminds the new owners of the Zucker era they desperately want to get past," a source said.

Nicosia claimed the info came from an anonymous source who also said "management is confident Stelter is the one sharing the internal pushback to fellow media reporters while simultaneously stirring discontent within the ranks."

Serious calls for Stelter's firing began in February of this year. Stelter was an ally to former CNN president Jeff Zucker, who had to resign after it was revealed he had been having a prolonged affair with a married co-worker.

An anonymous source at CNN said at the time said, "he is allegedly our top media reporter, yet he failed to report on the scoop that everyone in the office knew. And if he wants to say he didn't know, he is truly terrible at his job."

According to The Daily Wire, Stelter's show "Reliable Sources" had its worst-rated episode weeks ago when it reached only 580,000 viewers, the smallest audience since September 15, 2019. CNN is already known for its low ratings and had a huge setback when its online service CNN+ failed almost immediately after launch.