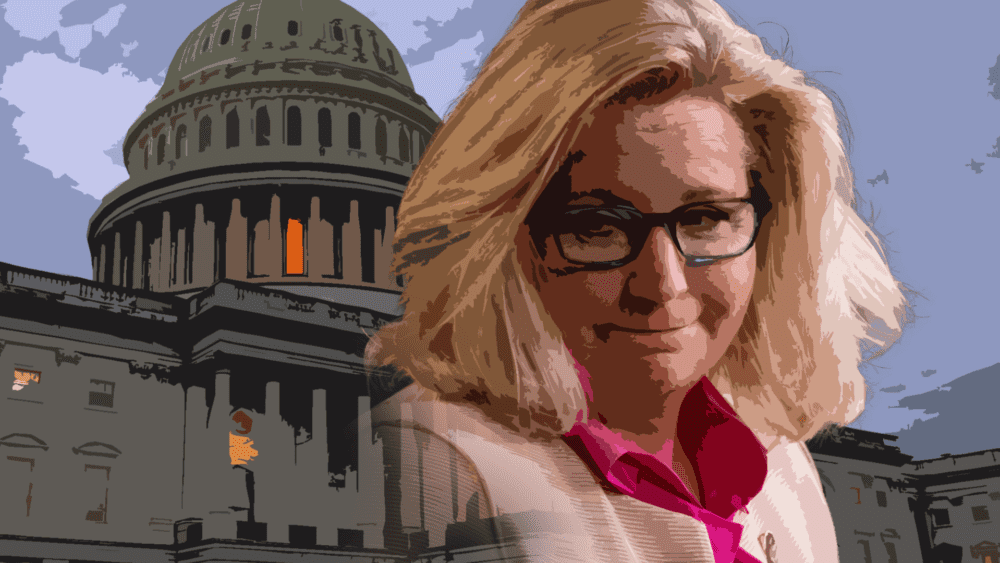 Republican Congresswoman from Wyoming and January 6 Select Committee Vice Chair Liz Cheney has become exponentially richer while serving in Congress compared to when she started in 2017.

According to Brietbart, Cheney's net worth has exploded by 600 percent while serving in office, as she started with an estimated worth of $7 million and her current net worth estimation has her clocking in upwards of $44 million.

Using comparative data from the Center for Responsive Politics and Personal Financial Disclosure documents, Breitbarttracked her increase in worth year-by-year.

Between 2017 and 2018 Cheney's net worth doubled from roughly $7 million to $14 million, and by 2020 she declared her net worth as high as $44 million citing revenue streams from her family trust, a University of Wyoming trustee job, and money from a "holding company."

Liz Cheney is the daughter of former Vice President Dick Cheney who recently called former President Donald Trump a "coward" in a campaign ad he cut for his daughter.

One of Cheney's assets is her husband's firm Latham & Watkins which has ties to the Chinese Communist Party.

Cheney's husband, Philip Perry, is a partner at the firm which has advised the company Tencent Music Entertainment Group (TME). Officials from the US State Department said TME should be viewed as "tools of the Chinese government" in 2019 according to Quartz.

Latham & Watkins also advised the Exelon Corporation, an energy company that gave nuclear advice to China in 2011 according to the Wall Street Journal.

Cheney is being challenged in the GOP Wyoming primary by Trump-endorsed Harriet Hageman who has been besting the incumbent Cheney in poll after poll. Hageman has said that Cheney's husband has been "financially benefiting from working for China."