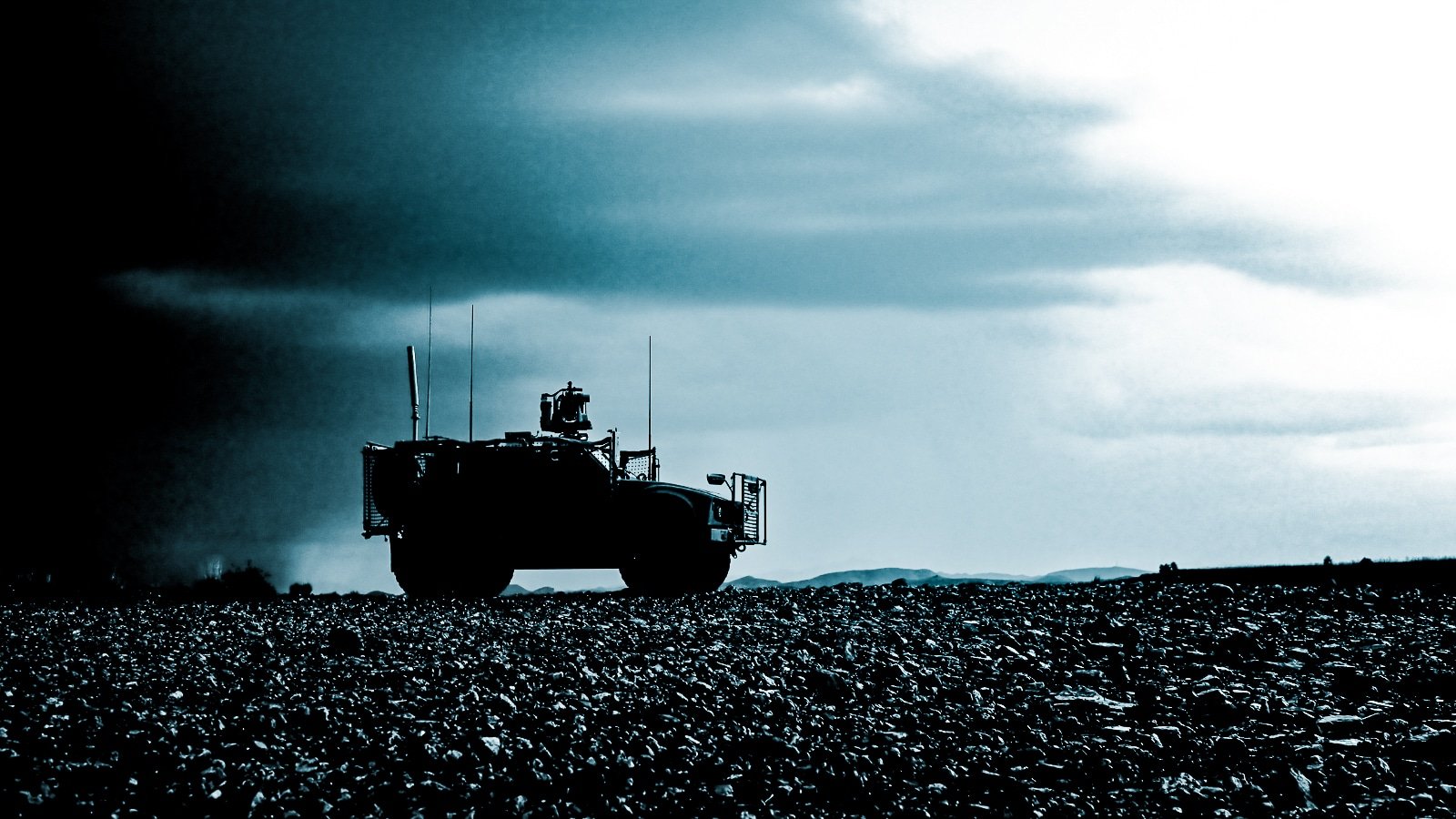 Following the Afghanistan evacuation, I was imprisoned for publicly challenging military leadership. Nearly a year later, Americans still don’t appreciate the dire implications emanating from foundational issues in the U.S. military. During critical moments when military leaders should be standing for American values, we instead find impressively dressed old men nodding “yes.” When that unconditional obedience leads to disaster – as it did in Afghanistan and Benghazi – military leaders focus on managing political narratives to save their own careers. In doing so, they miss timely assessments of failure, and inadvertently squander the sacrifices of selfless young servicemembers.

Some blame the problem on “woke generals.” But that’s a catch-all term misdiagnosing the root problem: the American military is currently led by senior general officers lacking moral courage. Most Americans don’t understand how this quality is actively filtered out by the military promotion system. Officers are easily influenced, focusing on pleasing superiors for high markings on subjective evaluations. When senior military leaders focus on pleasing their bosses for forty years (the time required to make four-star general) it’s not surprising they consistently acquiesce to political whims at the expense of building effective combat power.

In practice, they tolerate, even incentivize, silence during military failures. Thus, it’s not surprising that General Mark Milley, the Chairman of the Joint Chiefs, and General Kenneth McKenzie, the theater commander, remain entrenched in their position that the Afghanistan evacuation was a success. To say otherwise would end their career, or worse, threaten lucrative post-service positions within the oligopoly of government contracting firms.

General James Mattis went from General Dynamics to Secretary of Defense and then back to General Dynamics, impervious to scrutiny due to the supposed greatness of his military policies – which contained many failures. Secretary Lloyd Austin followed a similar path: from four-star to the board of Raytheon to Secretary of Defense. When the media (beholden to their own corporate interests) cover this at all, they often focus on irrelevant problems, only scratching the surface of the deep rot.

Reform must come from the ground up. Simply replacing “woke generals” doesn’t correct the system producing hollow military leaders. Fortunately, America has two decades of combat warriors, the best young talent, and the finest training facilities on the planet. The next generation of generals could potentially break the cycle of working just to impress their boss. Instead of people-pleasing and nepotism, competitions illustrating performance in warfighting should earn officers the fast track to promotion.

But these reforms won’t get anywhere if the military is not held accountable to itself and to the public. The Afghanistan evacuation exemplified military failure, but America failed to hold anyone accountable. Accountability forces acknowledgement that in addition to pleasing superiors, senior military leaders must fight wars effectively. If nobody demands effective warfighting, the demoralizing failures will continue.

It’s hard for the American public to honestly address military shortfalls.  Apathy and ignorance may play a role in this behavior. But our social norms also dictate unconditional support for military members, and while well-intentioned, this inadvertently shields top leadership from criticism.

Inside the military, most service members remain complacent and quiet. Some believe quietly addressing failure within the system is the best option. Most accurately conclude that honesty will threaten their advancement. Why risk personal stability when clearly silent obedience keeps the system running?

The ultimate responsibility should lie with the elected civilian leadership exercising control over the military – in the Executive and Legislative branches of government. Unfortunately, in most cases, the system has co-opted them, too. Presidents are unlikely to fire a general for poor warfighting performance, as that would implicate the President’s credibility as Commander in Chief. Congress has the strongest lever of control through the Defense Department budget. But while Senators and Congressmen may ask tough questions in hearings, ultimately, they fear that actually using their leverage to change the system would get them labeled “anti-military.”

Our government’s system of checks and balances has a blind spot when it comes to the military: there is no civilian judicial oversight. The military justice system is governed by the same people-pleasing commanders, whose reports often sound like: “We have investigated ourselves, and we find that we did nothing wrong, and the system works just fine.”

Without real leadership, the cracks in the military foundation continue widening. The obvious problems cannot go unidentified much longer without great risk to the American people. Americans desperately need courageous leaders willing to confront and reform our deeply flawed systems. Fix the leaders, fix the culture, and watch as all other problems self-correct. The American military truly finds itself in a crisis of command.

LtCol Stuart Scheller resigned from the Marine Corps at the rank of LtCol after 17 years of experience. He has commanded at every level up to battalion. He has multiple deployments including Iraq and Afghanistan. He has multiple meritorious service medals, a bronze star, and commendation with valor. His book Crisis of Command can be pre-ordered on Amazon and will be released in stores 6 September.