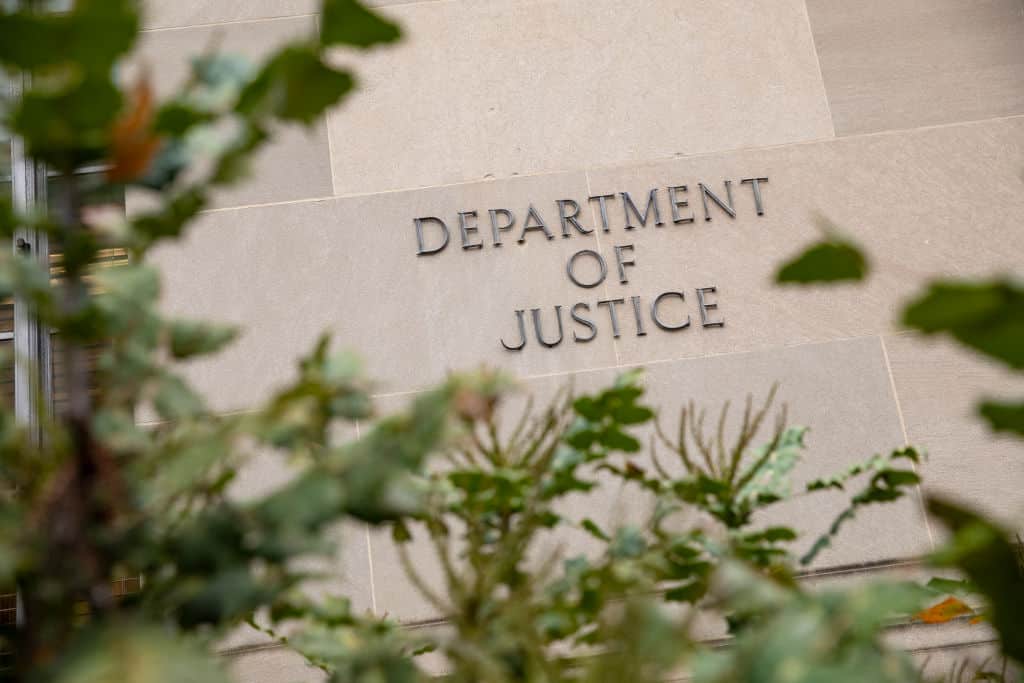 The Justice Department on Sunday announced that it has undertaken a Critical Incident Review of law enforcement’s handling of the tragic Robb Elementary School shooting in Uvalde, Texas that left 19 students and two teachers dead.

Indeed, the announcement comes after it was acknowledged that members of the Uvalde Police Department waited for over an hour to breach the classroom while the gunman was unleashing, BizPacReview reports.

This led to much speculation that lives could have been saved if they acted sooner.

“At the request of Uvalde Mayor Don McLaughlin, the U.S. Department of Justice will conduct a Critical Incident Review of the law enforcement response to the mass shooting in Uvalde, Texas, on May 24,” DOJ spokesman Anthony Coley said in a statement.

“The goal of the review is to provide an independent account of law enforcement actions and responses that day, and to identify lessons learned and best practices to help first responders prepare for and respond to active shooter events,” the statement continues. “As with prior Justice Department after-action reviews of mass shootings and other critical incidents, this assessment will be fair, transparent, and independent. The Justice Department will publish a report with its findings at the conclusion of its review.”