Harvard to Allocate $100M to Address its ‘Legacies with Slavery’ 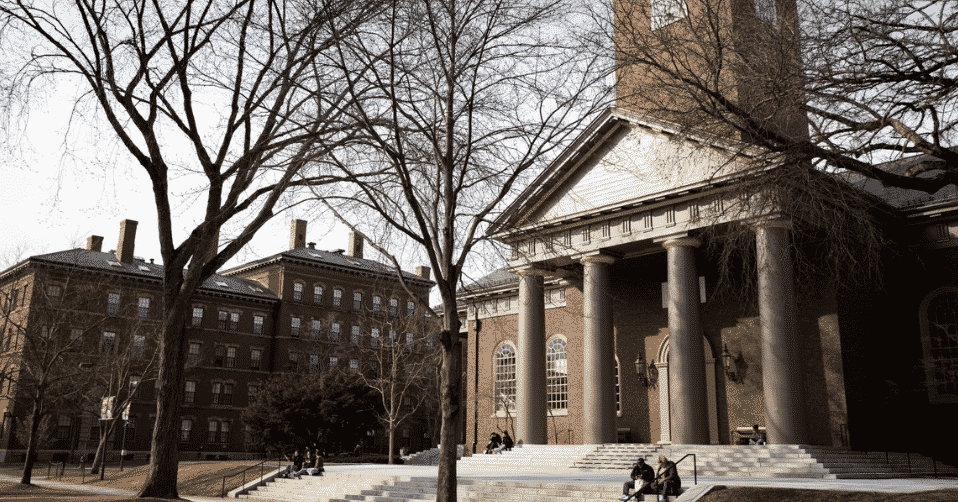 Harvard University plans to shell out a whopping $100 million to study and address its history with slavery, according to a Tuesday announcement from its president.

The Committee on Harvard and the Legacy of Slavery released a report and announced a $100 million fund to implement the report’s recommendations, President Larry Bacow said.

The report listed a series of recommendations including how the university can “redress” its “legacies with slavery” through teaching, research and service,” the Daily Caller reports.

“I recognize that this is a significant commitment, and for good reason,” Bacow said in his announcement. “Slavery and its legacy have been a part of American life for more than 400 years. The work of further redressing its persistent effects will require our sustained and ambitious efforts for years to come.”

“Financial expenditures are a necessary predicate to and foundation for redress,” the recommendation said, but stated “profound harm caused by the University’s entanglements with slavery and its legacies cannot be valued in monetary terms alone.”

Additionally, the report said that Harvard should “provide financial support for research, dissemination of knowledge, recruitment of students from tribal communities, and other reparative efforts benefiting members of New England’s Native communities.”

Other recommendations include partnerships with Historically Black Colleges and Universities, as well as school, tribal colleges, universities and non-profit organizations to “confront systemic and enduring inequities that impact descendant communities in the United States.”

“The legacy of slavery, including the persistence of both overt and subtle discrimination against people of color, continues to influence the world in the form of disparities in education, health, wealth, income, social mobility, and almost any other metric we might use to measure equality,” Bacow said. “Let us learn from this report and work together to recognize and redress the injustices that it so carefully documents.”