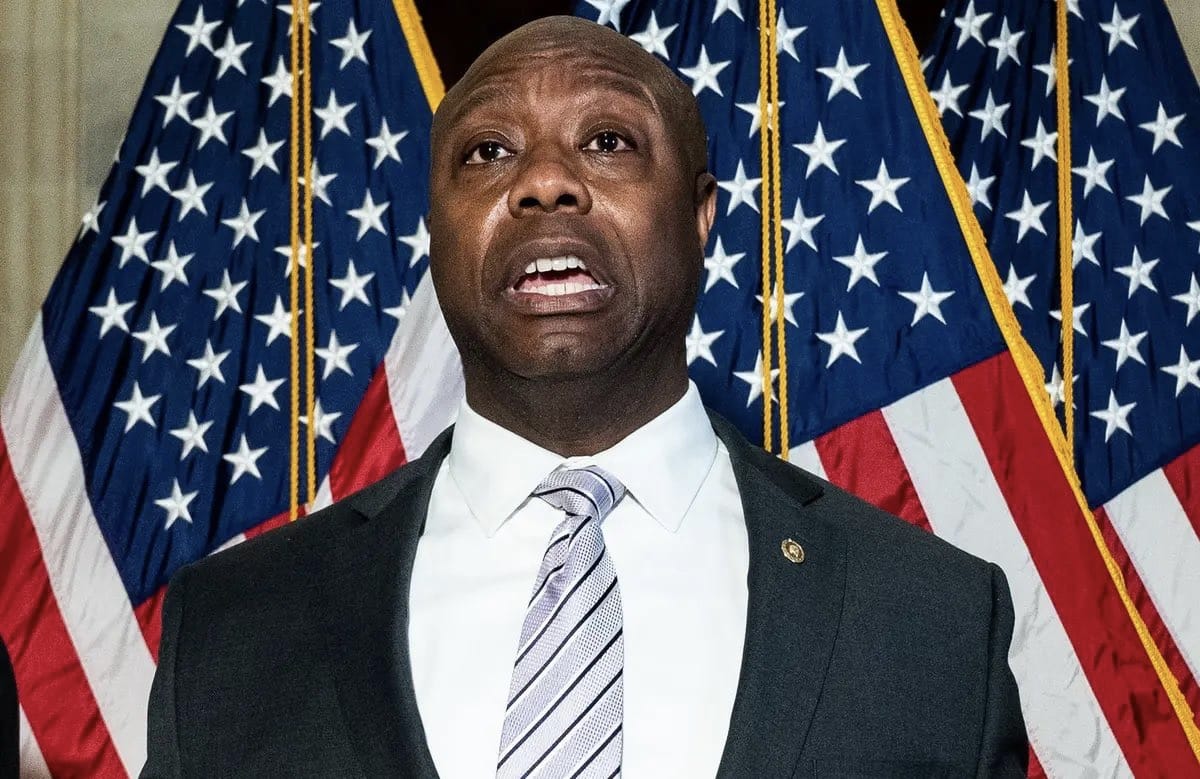 Last week, we showed you attacks levied by Team Left against Supreme Court Justice Clarence Thomas, including racist tweets referring to him as “Uncle Thomas.” This week, Senator Tim Scott (R-SC) is the latest target of the left’s racial twitter hatred, with some referring to him as “Uncle Tim Scott” after his vote against Ketanji Brown Jackson’s Supreme Court nomination.

Many variations of the moniker have been proposed, some preferring “Uncle Tom Scott.”

One referred to Scott as the “Unclist of all Uncle Toms ever,” adding “He makes Clarence Thomas look like Uncle Tom’s nephew.

Others resorted to harsher slurs: