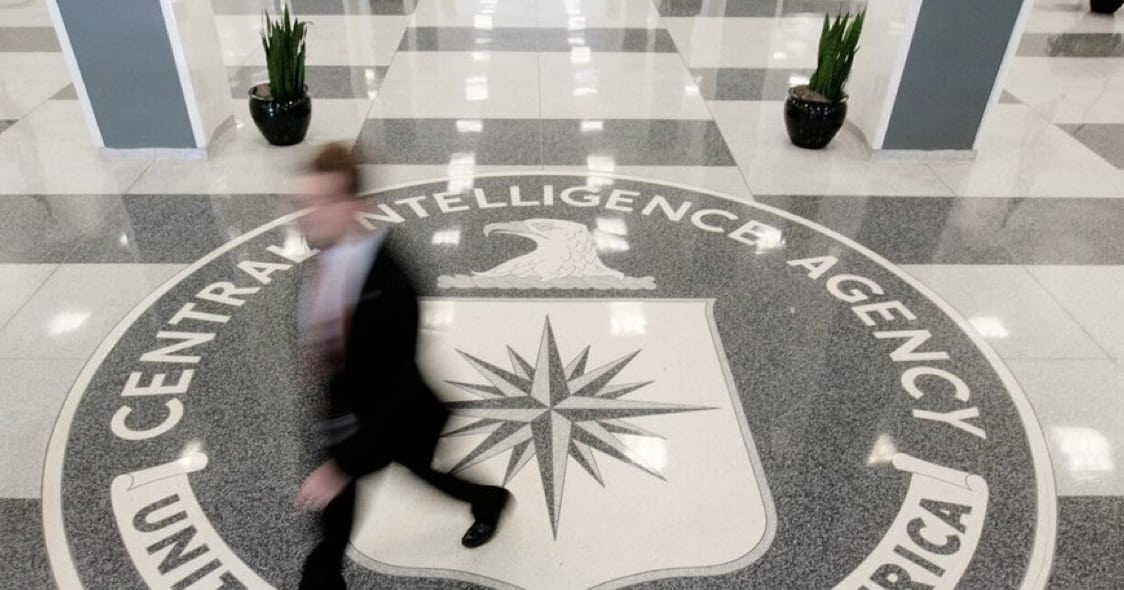 The CIA sent a notice to its personnel across the globe last week, notifying them that a large number of foreigners recruited as informants had been killed or captured.

The cable identified how many CIA agents had been killed by foreign agencies in recent years, according to a New York Times report, per the Daily Caller.

It also expanded on several problems the CIA had been experiencing when trying to recruit informants, including miscalculating the capabilities of rival spy networks and inadequate spying techniques. CIA agents would reportedly hire informants without investigating them to see how susceptible they were to opposing counterintelligence activities.

Case officers were instructed to concentrate on security measures, such as conducting examinations of potential informants’ background.

“No one at the end of the day is being held responsible when things go south with an agent,” London said. “Sometimes there are things beyond our control but there are also occasions of sloppiness and neglect and people in senior positions are never held responsible.”