Panjshir Resistance Leader Says He Will Never Surrender to Taliban 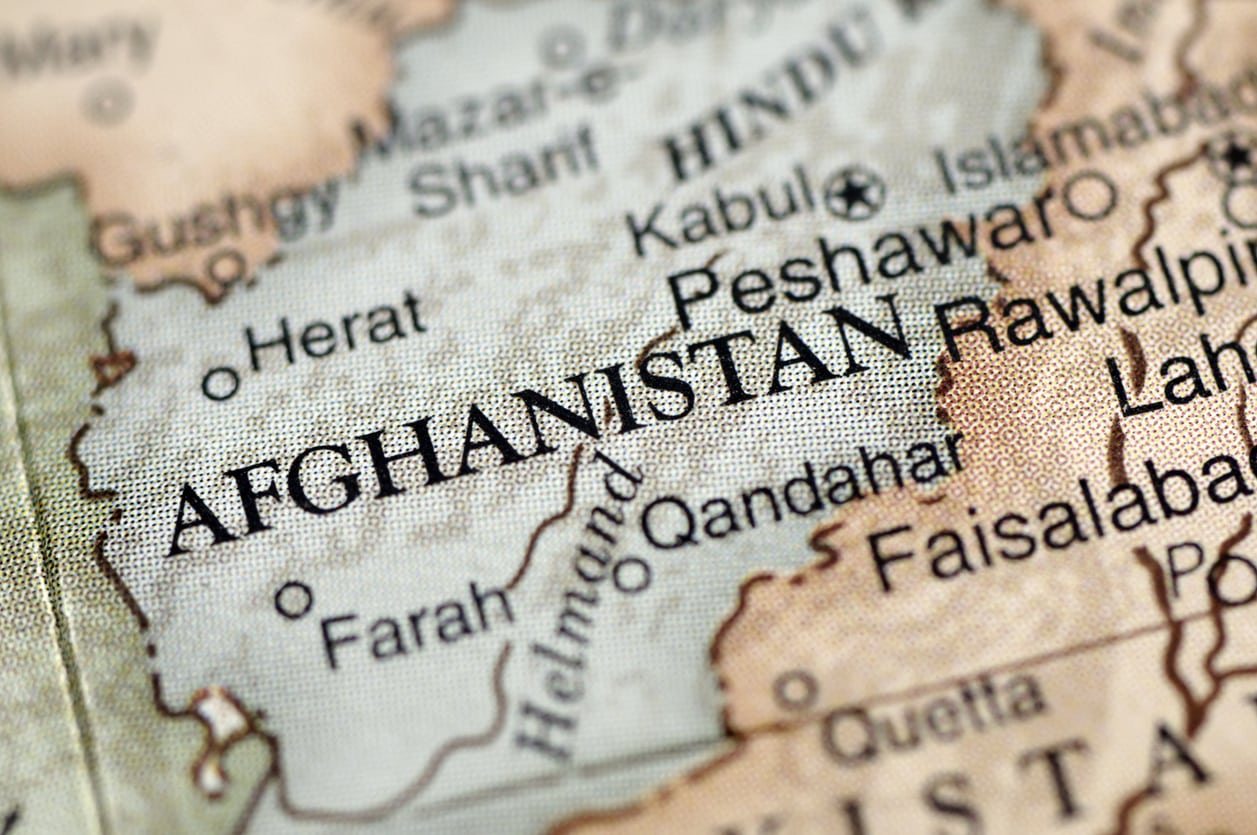 Despite the Taliban closing in to gain total control of Afghanistan and all its people, the chief of the Panjshir resistance said his forces will not surrender.

Ahmad Massoud, the leader of the movement in Panjshir, told Just the News Tuesday that he will “never surrender to the Taliban.”

“The Taliban want the world to recognize them, and then they want to oppress the Afghan people again,” he said. “If someone invades our land, we will fight against it and defend ourselves and the rights of the Afghan people.”

Massoud’s comments come just after the Taliban announced its new interim government positions, none of which include women, as previously reported by Human Events News.

On Monday, the Taliban posted videos on social media, raising their flag outside the provincial center in holdout Panjshir. A spokesman for the Taliban said that their forces now have completely prevailed inside Afghanistan.

“Panjshir province as the last hideout of the last fleeing enemy was captured last night and today, and the forces of the Islamic Emirate of Afghanistan are presently active there,” Zabihullah Mujahid said.

People in the region of Panjshir reported that the Taliban cut access to cell phones and internet, making it difficult to receive news.

According to two sources in the resistance, the Taliban massacred civilians inside Panjshir, but they struck back.

“The Taliban suffered heavy casualties in Panjshir,” one contact said. “There is a war going on in the lower areas of Panjshir. All the resistance fighters are in the mountains.”