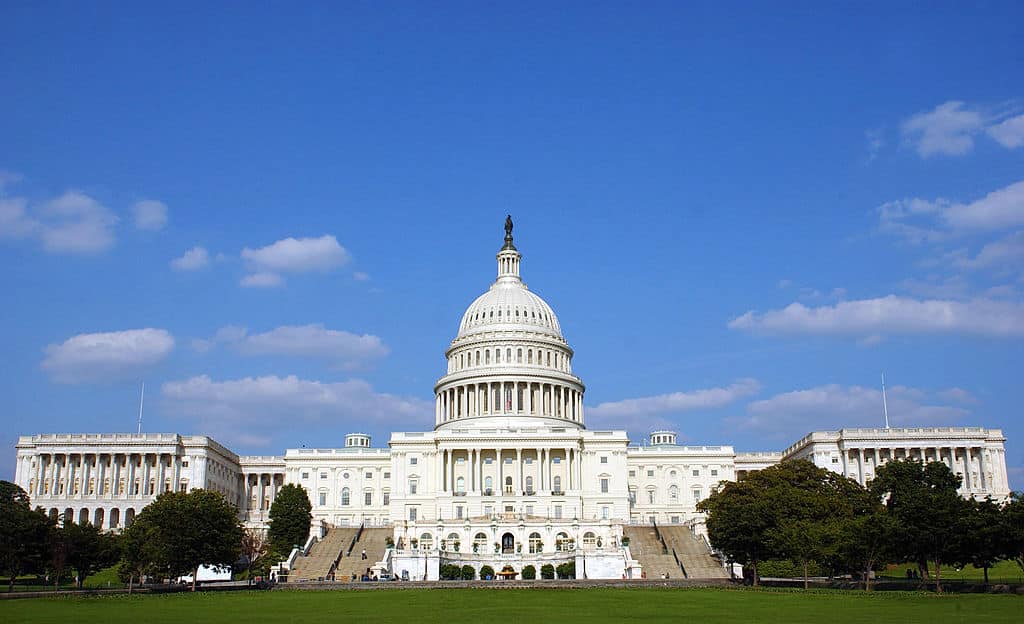 The House of Representatives is set to launch a new investigation Wednesday to help bolster the January 6 insurrection narrative.

With an expected approval of a 13-person committee, the investigation would be led by democrats. House Speaker Nancy Pelosi would appoint a chairperson and at least eight of the committee’s members.

In a memo to all House republicans on Tuesday, Steve Scalise urged members to vote against the resolution, urging the panel “is likely to pursue a partisan agenda.”

While it is unclear if republicans will even participate, the GOP role in the probe could help determine whether the committee becomes a way to divide lawmakers even further, the Associated Press reports.

Pelosi has not yet identified who will lead the panel, but one possibility is House Homeland Security Committee Chair Bennie Thompson.

Thompson said Tuesday that it would be an honor to serve as chair.

“They had an opportunity to really engage,” Thompson said of republicans who voted against the bipartisan commission. “And they didn’t. So they can’t now come back and say, ‘Oh that’s not fair.’”