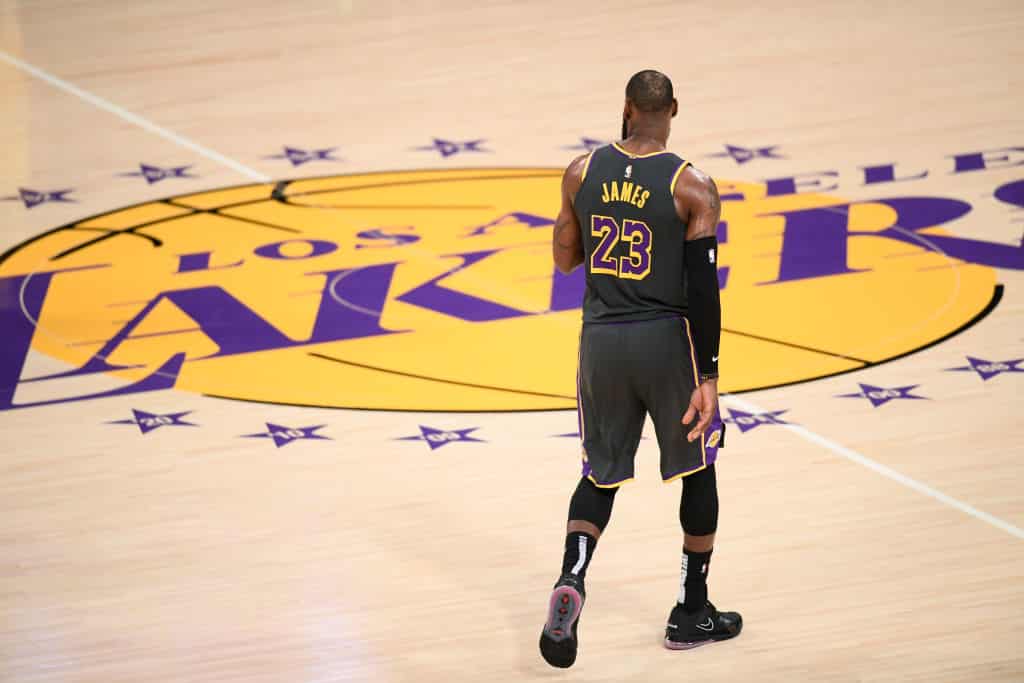 Pennsylvania’s democratic governor vetoed a voting bill Thursday that would have required voter identification in all elections and several other measures to ensure honesty and integrity.

Gov. Tom Wolf said that he considers the measure to be “voter suppression.”

“I think voter suppression is absolutely the wrong thing to do,” Wolf said, adding that he would support a different bill that would give counties more time to start counting ballots and provide more funding to run elections, per WTAE News.

The vetoed bill would have changed registration deadlines from 15 to 30 days before an election, and mail-in voters would have had an earlier deadline to request ballots.

Additionally, mail-in ballot drop box availability would have been limited to only seven days prior to an election, and monitored by designees of the major political parties.

“It’s really a shame for the counties and those who are looking to improve our election laws that the governor vetoes a bill that he refused to be engaged with even for one minute of his time,” House Republican spokesperson Jason Gottesman said.

Wolf said the bill was “incurably riddled with unacceptable barriers to voting.”

“This bill is ultimately not about improving access to voting or election security, but about restricting the freedom to vote,” he said in a veto message. “If adopted, it would threaten to disrupt election administration, undermine faith in government and invite costly, time-consuming and destabilizing litigation.”

Sean Parnell, a republican candidate for the U.S. Senate in Pennsylvania, spoke out against the governor in a tweet.