Charlie Kirk: Where Has the Party of Lake Wobegon Democrats Gone? 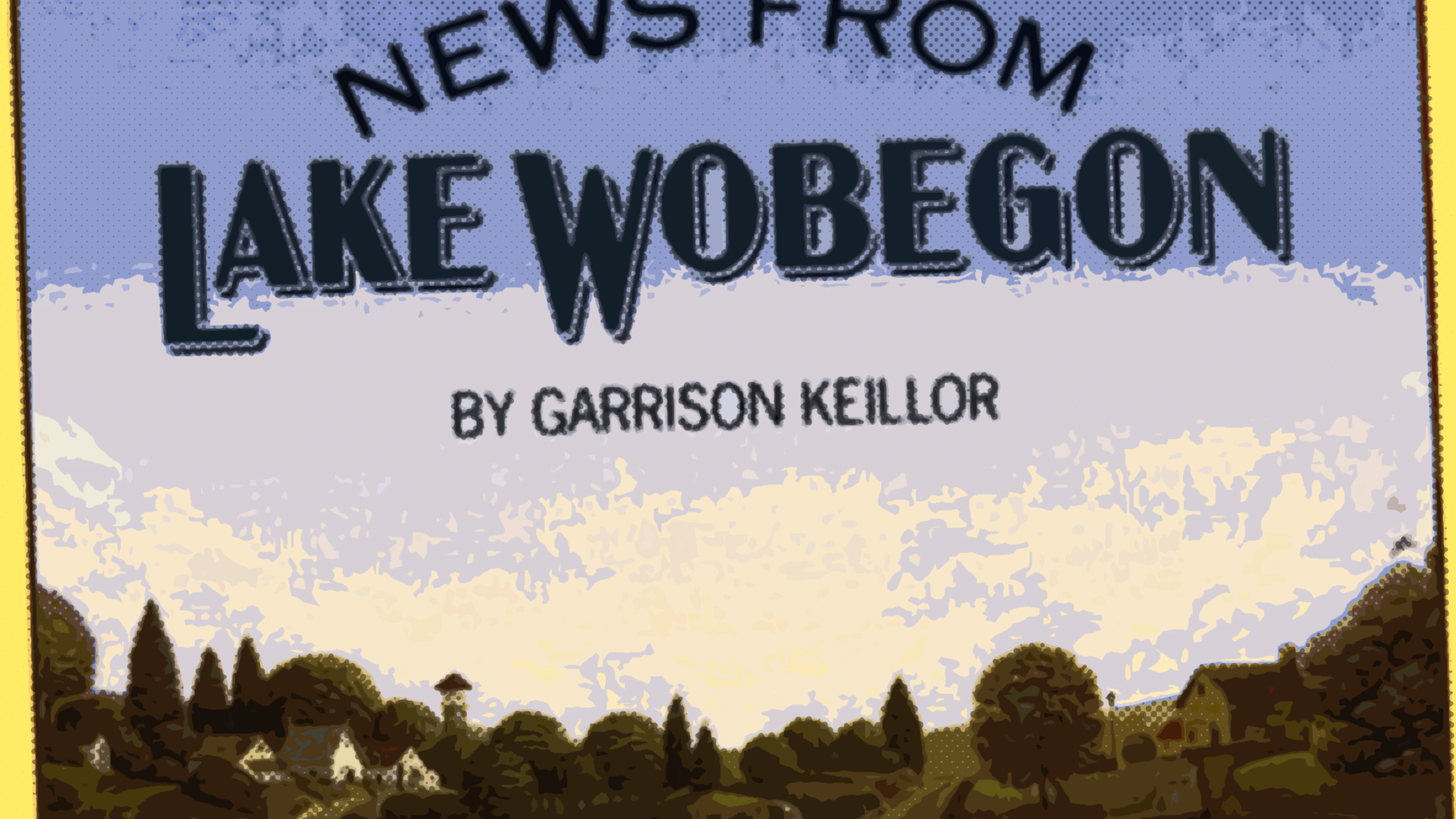 Decades ago, the classic American “liberal” Garrison Keillor launched a show on NPR called “A Prairie Home Companion.” The show famously told stories from the fictional Minnesota town of “Lake Wobegon,” where people seemed to live a romanticized, ideal life—but where things were not as perfect as they appeared. The show even led to the coining of a phrase, the “Lake Wobegon effect,” which describes people who overestimate just how good they are at something. This is because, as Keillor would point out, in Lake Wobegon, “all children were perfect.”

There was a sort of kindness to Keillor’s tone, in his simultaneous satirizing and praising of American rural life. The author (still with us at the age of 78) has been a longstanding member of the Democratic-Farmer Labor Party, a Minnesota offshoot of the Democratic Party, and has embraced the sort of liberalism that is associated with protecting the common man and standing up for all the David’s in the country forced to battle Goliaths.

That sort of kindness and concern for the small versus the big, the underdog against the favorite, the farmer against the banker, was once the image of the Democratic Party. It could feel so alluring to be part of a group of society’s oppressed standing up against “the man,” that if you weren’t careful, you could almost be convinced that being in a collective was a better and more wholesome way to live. Preferable to a society of free individuals able to pursue their own self-interests.

In philosophy, the term Romanticism is used to describe the use of emotional self-awareness to improve society. Emerging during late-18th century industrialization, Romanticism rejected the colder, more impersonal ideas of rationalism and empiricism that Romantics felt reduced the human experience to simple objects and mechanical observations. Romantics believed that there is a far more subjective dimension to existence, and the best way to come to true knowledge is through feelings and intuition mixed with your experience. The 18th-century French political philosopher Jean Jacques Rousseau is considered by many to be the father of romanticism.

It is from that tradition that a Democrat like Keillor was produced. These people are the ones we recognize for their protests against big business, their advocacy on behalf of the worker against what is seen as exploitation in the workplace, and their opposition to the next big shopping center because of its defilement of an aesthetic rolling hillside. They are the tree huggers, the human chain links across the construction site entrance, and the farmers parking their tractors in the bank parking lot to protest high interest rates. Agree or not, you certainly had to respect them.

That sort of Democrat is nowhere to be found in today’s militant party, one centered around hate and creating divisions over class, race, and gender. They are consistently attempting to focus on differences for the purpose of stirring up anger, causing one person to detest another person just because of who they are. They hope that the hatred then translates into action—the kind of action where a person goes into the voting booth with the intention of electing someone who will pass laws to help them “hate thy enemy.”

Democrats have also come to favor the urban over the rural. The focus of the party is now almost entirely on life and people inside major cities. The term “flyover country” no longer applies to just the physical space between America’s two coastlines; it now also defines a place where Democrats metaphorically “fly over” when it comes to policy-making concerns. While there are plenty of “little guys” to help in rural and middle-America, they’re not the right kind of little guys in the eyes of Democrats. Democrats today feed on hate; there wasn’t a great deal of hate in Lake Wobegon.

The Democrats have also become the party of big business, in particular, big tech, but it isn’t limited to that much talked about vertical. Today’s Democrat is mostly silent about the consolidation of power that has taken place within banking, mainstream media, and other industries. They know that with consolidation comes the ability to centrally manage, and with central management comes the ability to promote agendas and stir further division. They have weaponized the very power structure against which they used to protest.

It sometimes feels as though Democrat politicians ought to wear NASCAR-type jerseys that are filled with the logos of all the big companies who are “sponsoring” them. Today, those jerseys would certainly include the corporate images of the various big pharmaceutical firms that Democrats champion in their quest for universal vaccination.

To be sure, there are still some of those old-guard liberals around, those who are willing to take on “the man” and not fall in line with woke corporate and party ideology. Just this week, legendary Pink Floyd guitarist Roger Waters had a profane rant go viral when, in a public appearance, he trashed corporatist and hate-stirrer extraordinaire Mark Zuckerberg for trying to purchase the rights to use Water’s music in a Facebook marketing campaign. Water’s message to the Facebook tyrant was clear: you aren’t part of my summer of love.

You cannot reason with the people who are running this new Democratic Party. Romanticism is gone. Tolerance is gone. Commitment to truly help the little guy compete against the big guy is gone. All that is left is a politically rabid animal, frothing at the mouth and looking for who it can bite next. There is no coming together with the members of “The Squad.” A “far left” guy like Roger Waters, once considered an extremist, is now an outsider to the “liberal” movement. There is nobody left with whom you can speak of differences, and find common ground.

The real danger is this: When Democrats were focused on helping the little guy and fighting against “the man,” there was no way in which you could argue with their ends—we simply differed on the means. Now, their turn toward large corporate sponsorship and big city elitism has weaponized them against the very people they were once trying to assist. Conservatives now have to realize that we are no longer debating proper means; we are now the only ally remaining to fight on behalf of those people.

For the Democrat party, the “Prairie Home Companion” has been replaced by the Saul Alinsky manual. Hatred is no longer a problem to be solved; it is a permanent state to be maintained.

Woe be us that those Lake Wobegon days be gone.