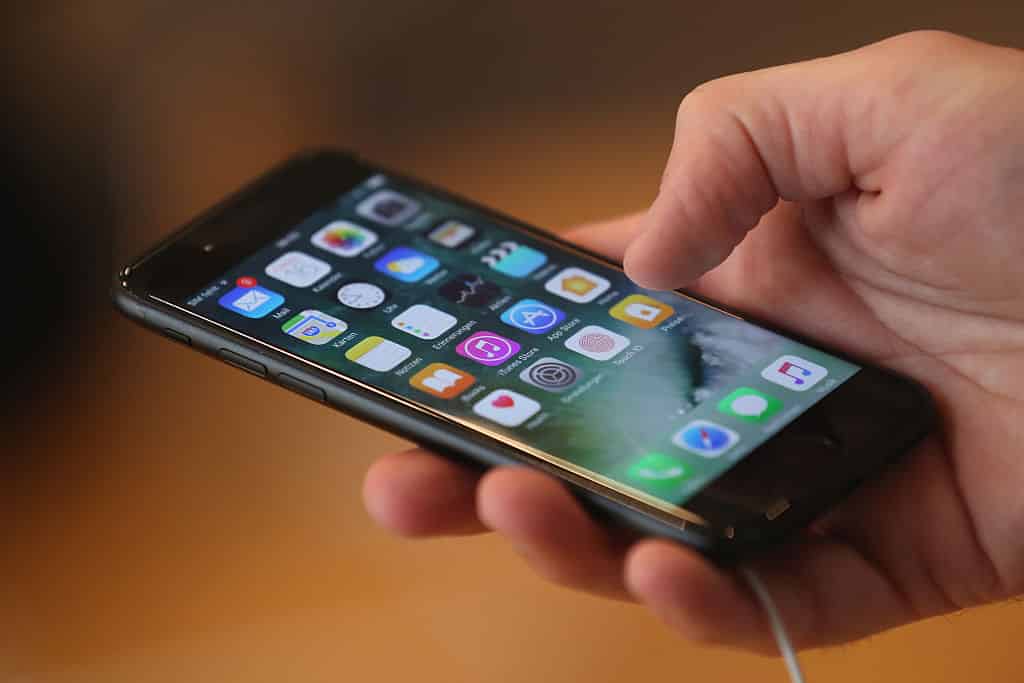 Citizen, a startup looking to “make it big,” is a public safety smartphone app that sends alerts about incidents occurring nearby.

Recently, however, its business has entered into harrowing new territory, raising concerns among law enforcement officials and employees.

In attempts to delve into different areas of safety, Citizen is causing alarm among experts, who say the company seems to be acting too aggressively.

According to NBC News, in Los Angeles, people saw what appeared to be a law enforcement SUV with Citizen’s logo. It turned out to be a test of a private security force for people willing to pay a monthly fee, and it was quickly denounced on social media as a dystopian idea that could interfere with the 911 system.

“Why does [CEO] Andrew Fame get to decide to put a bounty on anyone’s head?” said one former Citizen employee, who said he was disgusted by the turn the company has taken, including its use of an online wanted poster not authorized by police.

“It should make everyone afraid, because it could be anyone,” the former employee added. “There’s no oversight.”

The company, which is based in New York City and was originally called Vigilante, is working to find a way to make money from the information it’s been collecting in 30 U.S. cities.

While this isn’t an unusual tactic, it presents a problem because the company is focused on public safety.

“When you're dealing with public safety, it’s more difficult to take risks than if you’re dealing with restaurant reviews,” said a second former employee.

Three of the former employees, who spoke to NBC, said they believed Citizen was moving closer to the earlier version of the app, Vigilante, which launched in 2016 and was banned from Apple's app store for encouraging people to rush toward violence. That version was marketed as a way for civilians to take the law into their own hands and respond to crime in progress, rather than avoid it.

In a statement, the company said it wants to create a network of people protecting each other.

"One of the goals when we founded the company was to create symmetry of information between the community and law enforcement — so nobody has to wonder why there's a police car on their corner or helicopters overhead," the company said. "Citizen creates an open, shared safety system where police and citizens can hold each other accountable. This is the only way to rebuild trust between community and law enforcement."

Citizen is a fairly simple app. It grabs information about crime from several sources, including law enforcement radio traffic, and presents it to users in a localized manner. Users in 30 cities nationwide can broadcast video live from the scene of an incident, as can law enforcement officers.

While the basic concept may seem useful, a former employee would argue otherwise.

“It fuels public insanity and fear,” the former employee said. “The effect of Citizen is to make everybody afraid in a community. I’m not a supporter. I tell people that.”

Frame, the CEO even encouraged the idea of manhunts, according to screenshots of internal company communications seen by NBC and first reported by Vice.

"We should catch a new bad guy EVERY DAY," Frame told employees via the messaging app Slack, according to the screenshots.