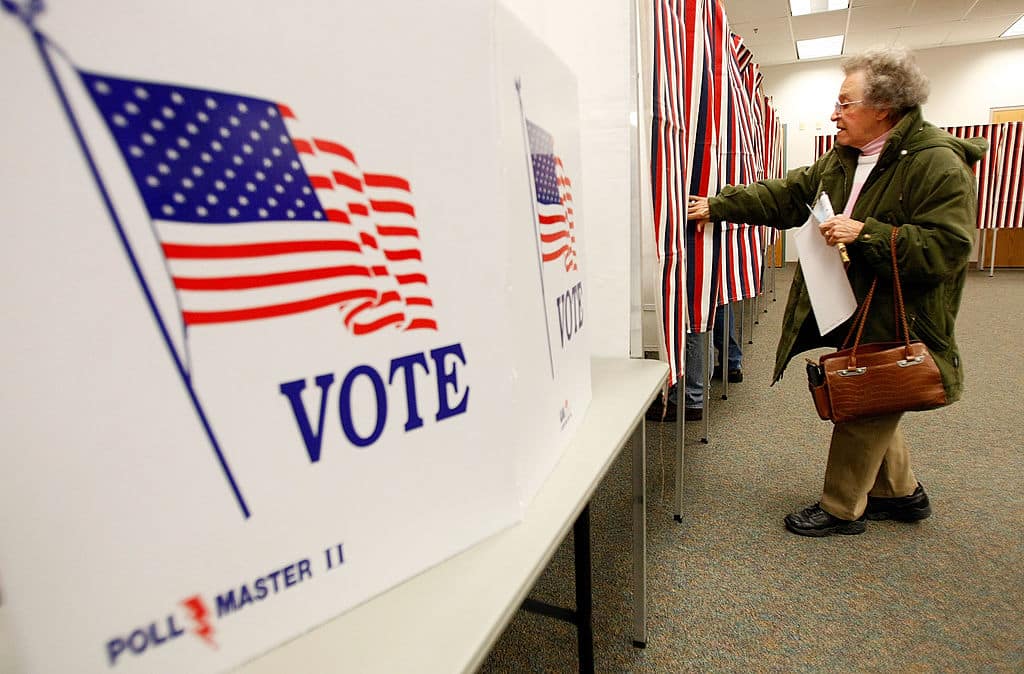 In the latest audit update, auditors in charge of examining votes in Windham, New Hampshire may have discovered why initial results showed a discrepancy in the vote count for a democratic candidate.

As reported by Human Events News in February, the Windham Board of Selectmen unanimously requested an investigation into what exactly happened on November 3, as did several of the republicans and democrats involved in the races.

There was an official vote recount held that, while not changing the declared winners (all republicans), did find the four republican candidates had votes materially undercounted by just over six-percent. This appears to be the largest recount-to-actual difference in the history of New Hampshire elections.

While republicans did win all four seats on November 3, a democrat candidate - Kristi St. Lauren - requested a recount, which was granted because she lost by 24 votes.

However, during the recount, it was revealed that she didn’t lose by 24. Rather, the GOP candidates had actually received 300 additional votes, while St. Laurent lost 99, the Epoch Times reports.

Auditors involved in the process said they may have discovered why there was a discrepancy in the initial results and the recount tally.

“We now have experimental confirmation that if the contest is underrated, a fold through a vote target can create a vote. None of the 65 ballots [were] marked for St. Laurent, but the machines interpreted 25 of the folds as votes for her,” the WindhamNHAuditors Twitter account wrote. They later clarified that it was 75 votes, not 65.

“Something we strongly suspect at this juncture, based on various evidence, is that in some cases, fold lines are being interpreted by the scanners as valid votes, Mark Lindeman, one of the auditors, said.

In another tweet, the auditors said they found that another machine had an “even more dramatic problem,” only counting 28 percent of the 75 votes for each republican candidate in the contest.

“Because if someone voted for all four republican candidates, and the ballot happened to have its fold line going through St. Laurent’s target, then that might be interpreted by the machines as an overvote, which would then subtract votes from each of those four republican candidates,” another auditor said. “Conversely, if there were not four votes already in that contest by the voter, a fold line through that target could have caused the machine to interpret it as a vote for St. Laurent.”