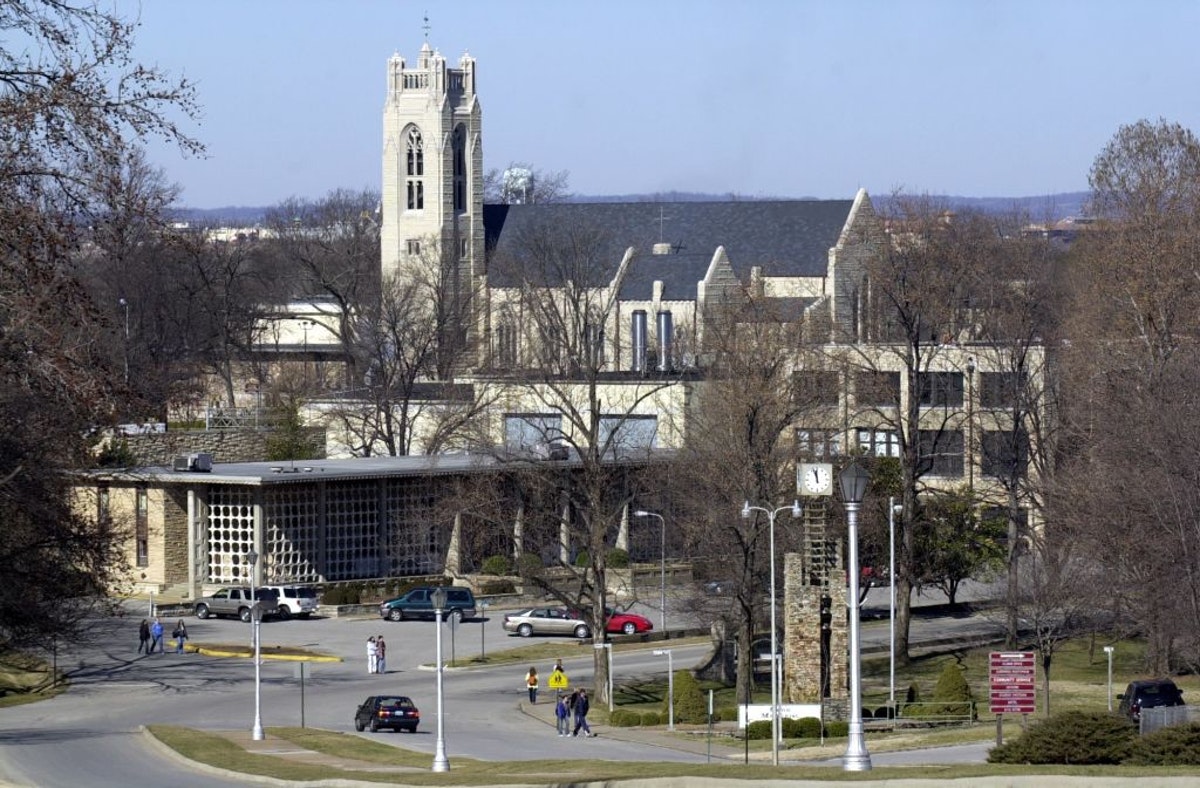 A federal judge sided with Biden Wednesday, ruling that students of the opposite biological sex must be allowed to share showers and dorms at a Christian college in Missouri.

Judge Roseann Ketchmark of the District Court of Western Missouri ruled against the College of the Ozarks, a Christian college, which sued Biden’s administration over its transgender discrimination policies.

The college originally challenged Biden over his January executive order, which prevented schools from denying children access to the bathroom of their choosing, the Daily Caller reports.

“Women shouldn’t be forced to share private spaces, including showers and dorm rooms, with males, and religious schools shouldn’t be punished simply because of their beliefs about biological sex,” Julie Marie Blake, senior counsel of the Alliance Defending Freedom said following the ruling.

“The Biden administration’s overreach continues to victimize women, girls and people of faith by gutting their legal protections, and it must be stopped,” she added.

The College of the Ozarks filed the lawsuit against Biden in April, two months after his executive order. The school argued that the government cannot force a private religious institution to place biological males into female dorms.

Unfortunately, the college faces a whopping six-figure fine if it violates the order.

“While we are disappointed in today’s ruling, we expect to appeal so that schools are not forced to open girl dorms to males and violate their religious beliefs,” College of the Ozarks Chief Communications Officer Valerie Coleman said. “We will continue to fight.”

Indeed, the subject of biological sex continues to presen itsself as a frontrunning issue as we head into the 2022 midterm election. Various states have already begun the process of passing laws to protect women - specifically in athletics - from victimization.

25 other states are also proposing new laws to define gender as an athlete’s reproductive biology. Many argue that transgender females will have an unfair advantage over biological females and will dominate girls’ sports.

Governors in Arkansas, Tennessee and Mississippi have already signed transgender girl bans, and efforts are currently underway in Georgia.

Transgender, biden administration, Biden, College of the Ozarks, Missouri
189060
N/A by N/A is licensed under N/A