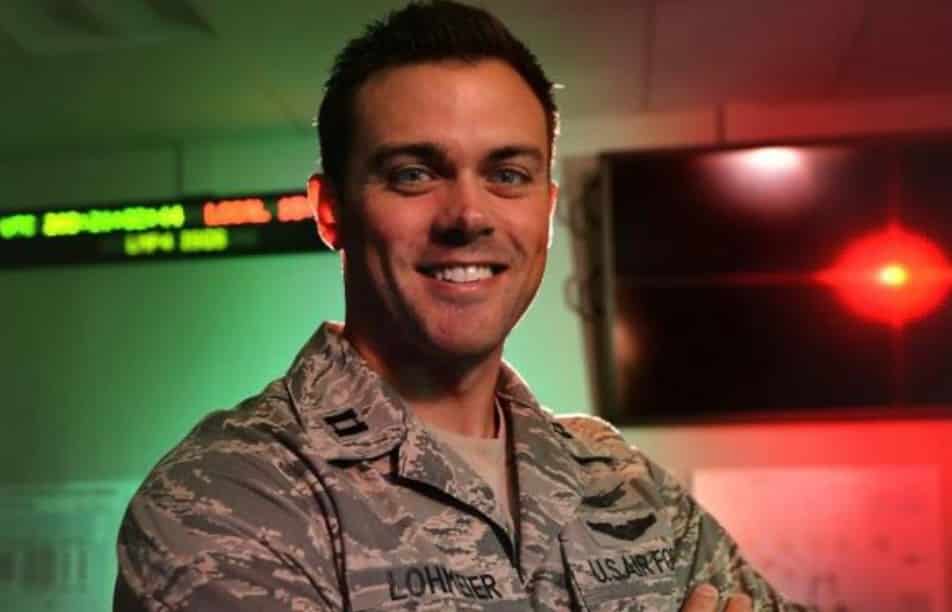 In yet another example of selective bigotry, a United States Space Force commanding officer was removed from his position after publishing a book that warned of the spread of Marxism and critical race theory in the military.

“Lt. Gen. Stephen Whiting, Space Operations Command commander, relieved Lt. Col. Matthew Lohmeier of command of the 11th Space Warning Squadron, Buckley Air Force Base, Colorado, May 14, due to loss of trust and confidence in his ability to lead,” the Space Force said in a statement.

“The decision was based on public comments made by Lt. Col. Lohmeier in a recent podcast. Lt. Gen. Whiting has initiated a Command Directed Investigation (CDI) on whether these comments constituted prohibited partisan political activity,” the statement continues.

The comments made in the podcast were likely related to the spread of Marxism within the military, which he also discussed in his recent self-published book “Irresistible Revolution: Marxism’s Goal of Conquest & the Unmaking of the American Military.”

"Irresistible Revolution is a timely and bold contribution from an active-duty Space Force lieutenant colonel who sees the impact of a neo-Marxist agenda at the ground level within our armed forces," a description of the book reads.

Lohmeier recently appeared on the podcast “Information Operation” to promote his book. During the episode, he criticized Defense Secretary Lloyd Austin. Following his confirmation, Austin ordered a “stand down” to deal with extremism within the military.

“I don’t demonize the man, but I want to make it clear to both him and every service member this agenda - it will divide us. It will not unify us,” Lohmeier said, adding that Austin is promoting “diversity, inclusion, and equity,” which he says are “rooted in critical race theory, which is rooted in Marxism.”

“What you see happening in the U.S. military at the moment is that if you’re a conservative, then you’re lumped into a group of people who are labeled extremists, if you’re willing to voice your views. And if you’re aligned with the left, then it’s okay to be an activist online because no one’s going to hold you accountable,” Lohmeier added.

As reported by Military.com, prior to transferring into space operations, Lohmeier spent over 14 years in the Air Force. He moved into the Space Force in October 2020, and the following month, President Trump called Lohmeier to wish him a happy Thanksgiving.