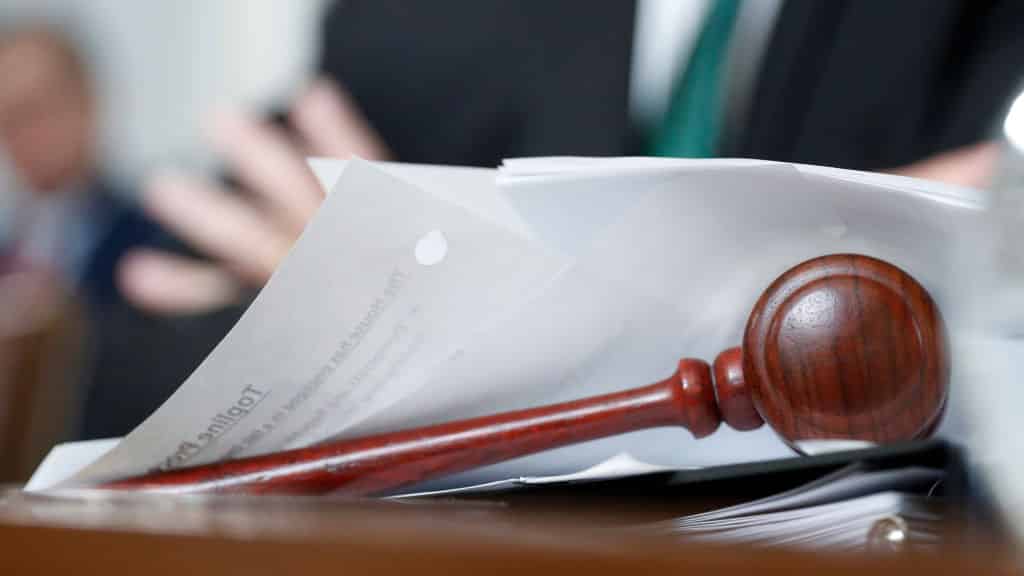 A federal judge ruled against socialized central control Wednesday, throwing out a national eviction moratorium because it exceeded the powers of the CDC.

The CDC, citing public health as reasoning, implemented the temporary halt on evictions, extending protections for millions of tenants who fell behind on rent payments during the COVID-19 pandemic.

But, a slew of conflicting lower court rulings called into question the legality of the moratorium, creating uncertainty for both landlords and tenants, the Wall Street Journal reports.

The ruling by Judge Dabney Friedrich, from the U.S. District Court for the District of Columbia, is the first to set aside the moratorium.

Judge Friedrich, appointed by President Trump, said that current federal law does not give the CDC authority to impose such a thing.

“Because the plain language of the Public Health Service Act unambiguously forecloses the nationwide eviction moratorium, the court must set aside the CDC order,” he wrote.

Ultimately, this could make it easier for landlords to evict tenants that fail to keep up with payments. This will be a major roadblock to Biden’s efforts to conjoin the expiration of the moratorium with the distribution of $50 billion in rental assistance.

Judge Friedrich said the CDC’s grant of authority is limited to stopping the spread of the pandemic, like inspecting and disinfecting potential sources of disease.