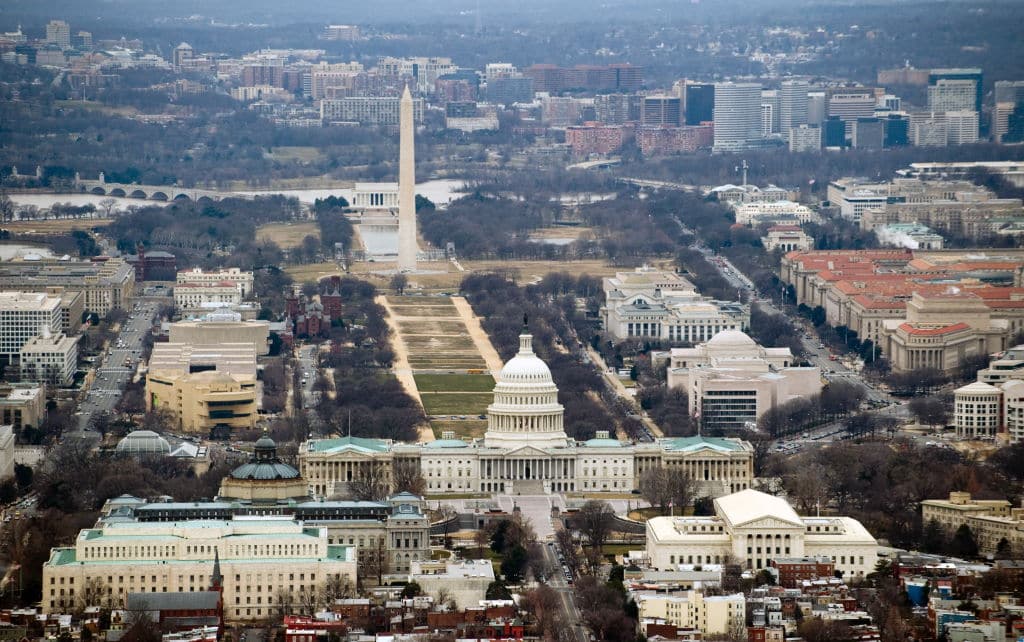 While it may seem like a fictitious scene straight out of “Footloose,” this new restriction is very real and it’s happening in the capital of the “land of the free.”

Sadowski says couples are being forced to move their weddings outside of Washington with just one or two week’s notice.

“They want to have a party. Planning their wedding, they’ve made concessions along the way, they’ve reduced, reduced and reduced their guest count in Washington, D.C,” she said.

Also in the latest D.C. order, indoor and outdoor weddings are capped at 25 percent capacity. In order to have more than 250 people, you must obtain a waiver.

In a statement to Fox 5, Bowser’s office said it has the dancing ban in place to further reduce the spread of the virus because when people stand and dance, their behavior changes.

“It’s very confusing why Washington, D.C. is singling that out,” Sadowski said.

It is unclear how long the dancing ban will be in place, but Sadowski said couples are moving their celebrations to Northern Virginia and Maryland where restrictions are less intense.