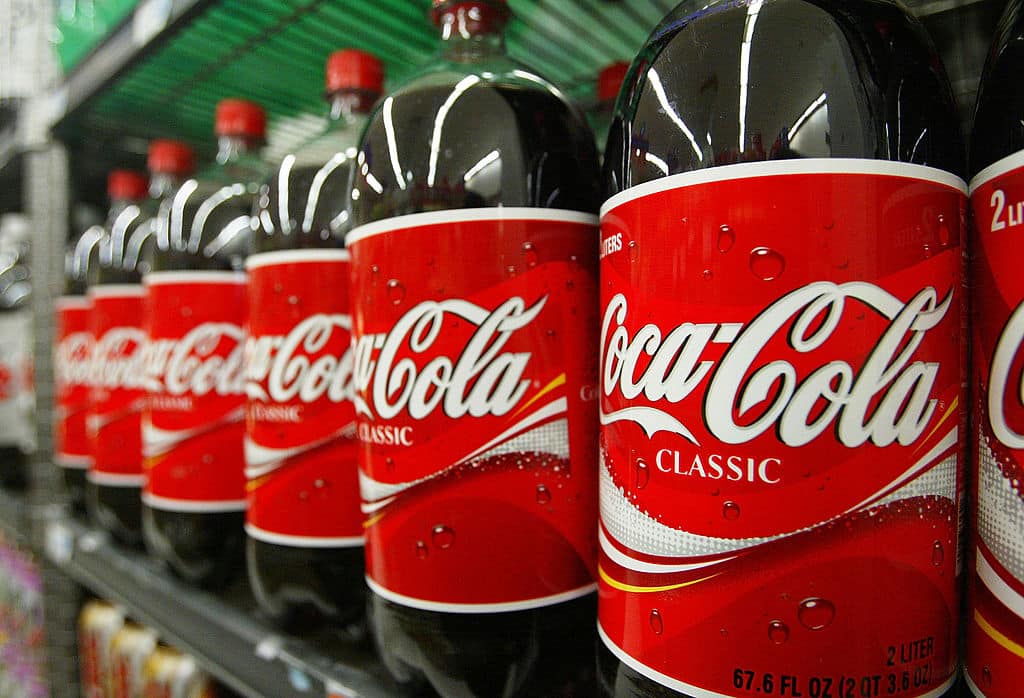 A group of republican lawmakers in Georgia is seeking to remove all Coca Cola Company products from their offices after the beverage giant’s top executive railed against the state’s new election law.

Eight state House representatives sent a letter to Kevin Perry, president and CEO of the Georgia Beverage Association, asking that the products be removed from their offices following Coca Cola’s participation in the campaign to “cancel” their state.

They blasted the move as an attempt to mislead Georgians and further divide the state.

“We have the responsibility to all of Georgia to not engage in those misguided intentions nor continue to support corporations who choose to,” the letter reads. “Given Coke’s choice to cave to the pressure of an out-of-control cancel culture, we respectfully request all Coca-Cola Company products be removed from our office suite immediately.”

They added that they would reconsider their relationship if the company decides to “read the bill, share its true intentions and accept their role in the dissemination of mistruths.”

“It does not promote principles we have stood for in Georgia around broad access to voting, around voter convenience, about ensuring election integrity,” he said. “This legislation is wrong and needs to be remedied.”

This spat comes amidst heavy pressure on America’s corporations to take sides when it comes to election integrity and voting rights - and frankly all things political.

Georgia’s new law has drawn major criticism from democrats, who argue that the law is racist as it would impact minority groups’ access to voting, according to the Epoch Times. Meanwhile, Georgia officials say the law aims to ensure election integrity and legal votes, and includes provisions to expand voting access.

After the bill passed, executives from a slew of large corporations like Coca-Cola, Citibank and Delta Airlines have openly bashed the state. Even Major League Baseball moved its All-Star Game and 2021 draft out of Atlanta as punishment.

Unfortunately, this isn’t the first time Coke has gone woke, as the company has become increasingly political.

In February, they forced their employees to participate in an online training video by antiracist activist Robin DiAngelo that preached “try to be less white.”

“Nothing exempts any white person from the forces of racism.” DiAngelo says. “When you accept the reality of your socialization, you can begin to examine how you’ve been shaped by it.”

The video explicitly told employees how to be “less white.”