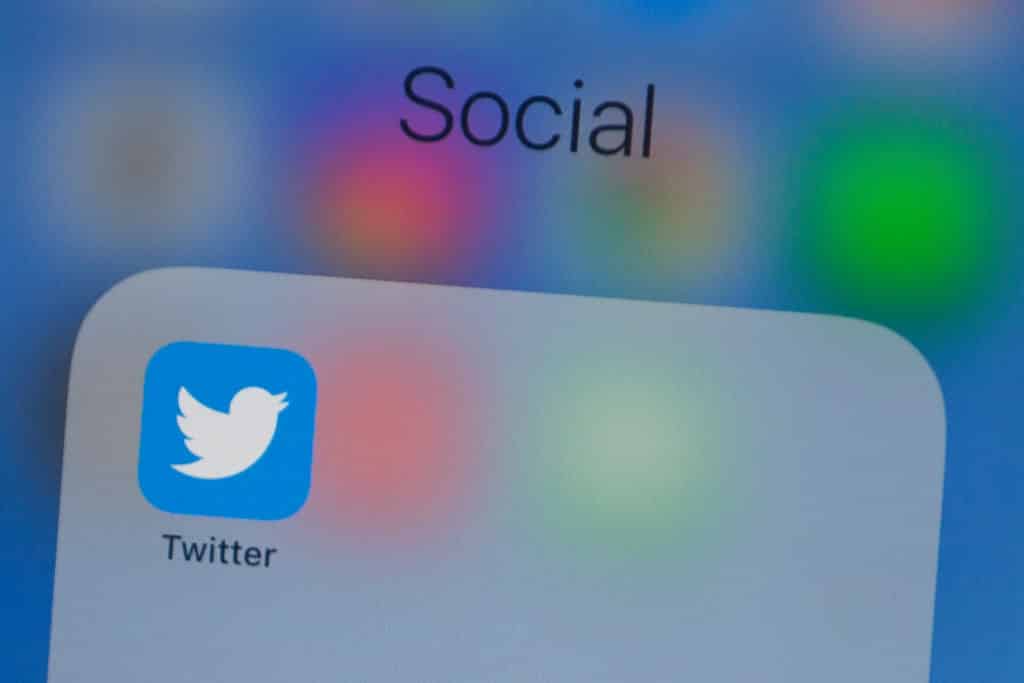 Twitter last week: “After close review of recent Tweets from the @realDonaldTrump account and the context around them — specifically how they are being received and interpreted on and off Twitter — we have permanently suspended the account due to the risk of further incitement of violence.”

Twitter today: “Ahead of the Ugandan election, we're hearing reports that Internet service providers are being ordered to block social media and messaging apps.We strongly condemn internet shutdowns – they are hugely harmful, violate basic human rights and the principles of the #OpenInternet.”

In the weeks leading up to the 2020 presidential election, social media platforms throughout the United States implemented policies to minimize the spread of misinformation; tweets and Facebook posts were fact-checked and if they were thought to be “fake news,” they’d be flagged with a warning label.

If you thought that was bad, look at what’s happening in Uganda.

The banned platforms include Facebook, Twitter, WhatsApp, Signal and Viber, Al Jazeera reports. A list of over 100 virtual private networks was also distributed to internet service providers with orders to block them.

Upon hearing of the news, Twitter shared an extremely ironic message to the world.

“Ahead of the Ugandan election, we’re hearing reports that Internet service providers are being ordered to block social media and messaging apps,” the tweet read. “We strongly condemn internet shutdowns - they are hugely harmful, violate basic human rights and the principles of the #OpenInternet.”

“Access to information and freedom of expression, including the public conversation on Twitter, is never more important than during democratic processes, particularly elections.”

This powerful message comes from the same Big Tech giant that, less than one week ago, banned President Trump and continues to censor and ban other key conservative voices.

This serves as just one example of Twitter failing to practice what they preach and, in fact, doing the exact opposite.