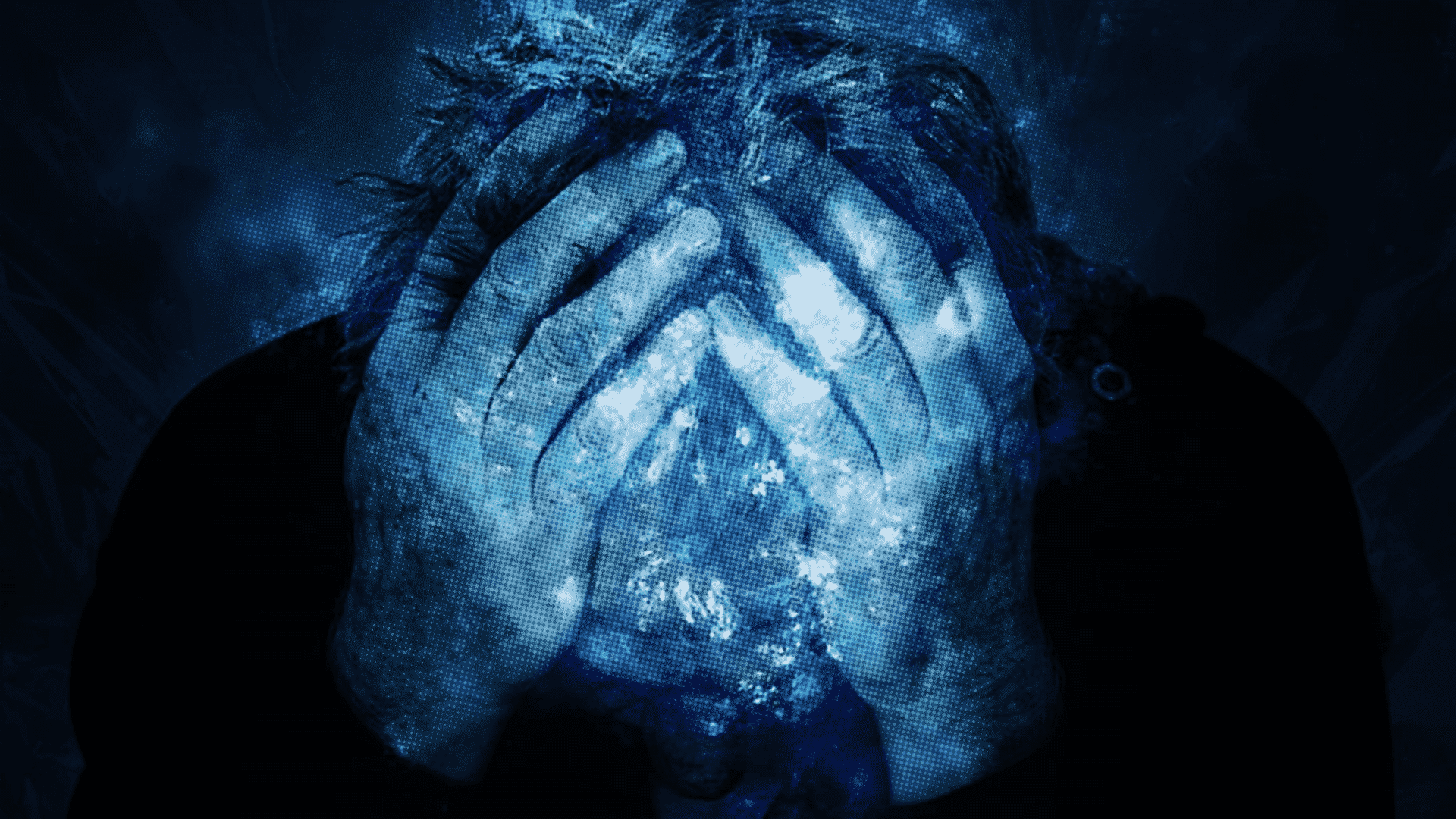 While this general election brought a record number of Americans to the polls, enthusiastic voters are not always principled voters. This often results in “cognitive dissonance” voting, a practice of voting for clearly contradictory people or measures on the same ballot.

This practice can also attribute to people seemingly voting against their own interests or desires, such as with wealthy Democrats who vote for the same politicians who promise to tax the rich .

Turning Point USA founder Charlie Kirk put it well in a Saturday speech, wherein he pointed out that "The Democrats have become the party of the wealthy and powerful,"

"I will make a prediction right now that eight of the ten wealthiest counties, maybe all ten, will have a majority vote for Biden on Tuesday,” Kirk said.

And he was right on the nose. Eight out of the ten wealthiest counties in the country voted for Biden, with Douglas County in Colorado and Putnam county in New York being the two outliers.

Illinois, a state that voted overwhelmingly for the socialist-friendly Biden-Harris ticket, also overwhelmingly rejected their own "tax the rich" proposal. The proposed measure would have allowed the state's income tax to be changed to a highly progressive a graduated framework. Labeled as the “Fair Tax” amendment, the irony here is that this success-punishing tax strategy is the exact type of tax plan Biden has proposed on a national scale.  Channeling their inner John Kerry, Illinois voters effectively voted against what they voted for.

Vermont Voters chose the ticket that has promised to repeal the Tax Cuts and Jobs Act that lowered taxes for the majority of Americans. The same state overwhelmingly chose to re-elect Republican Governor Phil Scott, with 68.8% of the vote going toward the incumbent who boasts that he "Did not sign a single bill that created or increased taxes or fees during his first term in office."

Although Trump is projected to take North Carolina, as well as Republican Senator Thom Tillis, the same people re-elected Democrat Roy Cooper as their Governor. Cooper has been highly critical of Trump, especially recently with regard to his COVID-19 policies and campaign efforts within the state.

"I am really concerned with campaigns that are flying all over the place, coming into North Carolina, and holding these large events gathering groups together and then leaving," Cooper said of Trump's NC campaign rallies. "We're seeing more of a concentration (of COVID-19 cases) in rural areas and we're seeing it more in the white population. We're seeing spread, and there's no way that large gatherings over long periods of time with people standing together - there's no way that helps things. What we need right now is the opposite. We need people taking responsibility."

The ever-complicated state of New Hampshire is projected to pull for Biden, as well as to re-elect Democratic Senator Jeanne Shaheen. In the same election, both the State House and State Senate flipped from blue to red. Voters also re-elected Republican Governor Chris Sununu.

On the flipside, while Trump's victory in Florida was largely attributed to the success of anti-socialist messaging among Cuban and Venezuelan residents, the same state voted for the socialist policy of raising the state minimum wage to $15. The current state minimum wage is $8.56, but the new initiative will raise it to $15 over the next six years.  Florida joins seven other states who have similar plans, as well as Washington D.C. Florida is the only state in the $15 minimum wage club that voted for Trump.

contradictions, election results
184037
N/A by N/A is licensed under N/A