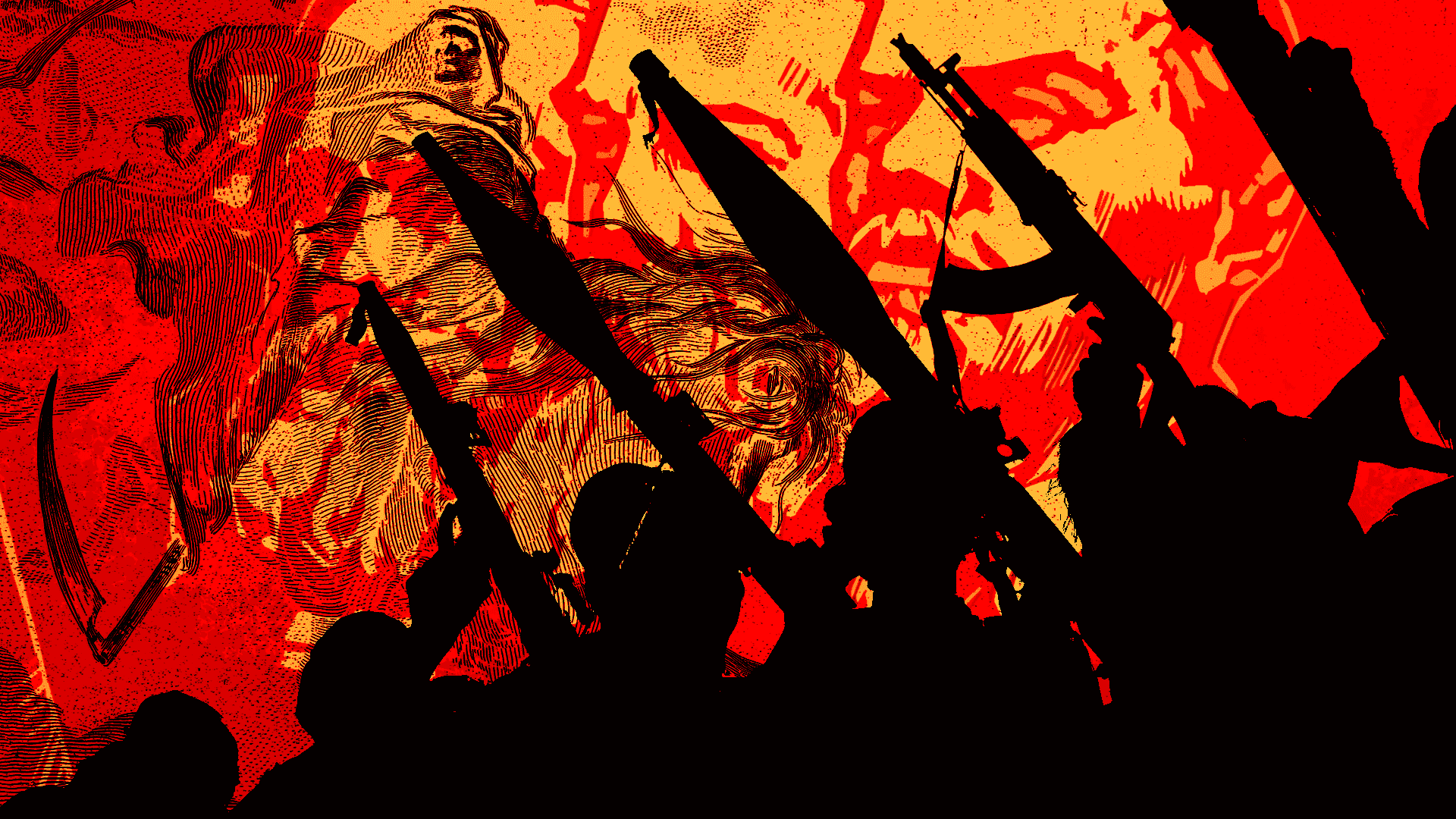 The hour is not just late; it is upon us.

By the end of Tuesday, November 3, 2020, we are supposed to know who the next President of the United States will be.  By January 20, 2021, we will know who that next President will be.  And while much has been written about the possibilities of what might happen between those two dates, it is worthwhile to take a moment to be specific as to what will happen, should it be Biden/Harris (or, if you prefer, Harris/Biden) who take the oath of office in January.

The outstretched hand of Biden/Harris might seem appealing to the uninformed and frightened—please do not be fooled.

In such unsettling times as these, it is a temptation that calls us to want to accept any promise of a better place.  The outstretched hand of Biden/Harris might seem appealing to the uninformed and frightened—please do not be fooled.  Their outstretched hands are the cold hands of death, death to our Republic, and death to the vision of our founding fathers.

I will go on record here with 20 fairly specific predictions as to what will happen during the next four years should the American electorate choose to embrace the most openly collectivist ticket in American political history. I share these in a last-minute hope that the reader who might still be persuadable will consider a vote for the Trump/Pence tickets over their opponents.

Consider this, if you will, Revelations 2020.

The Harris/Biden administration will:

MARK MY WORDS (AND PRINT THEM, TOO)

I am willing to go on record with this list, which is my own limited way of trying to warn Americans what is to come should the President lose his bid for reelection—especially if the Democrats pick up the Senate in the process.  Some will certainly say that this list is the work of an alarmist.  I welcome the conjecture.  And of course, if the President emerges victorious, this exercise becomes purely academic.

Should he lose, however, I urge you to print this list and use your refrigerator magnet to place it right underneath the photo of what might have been the last family trip you take to Disney. Refer to it often.

Behold a pale blue horse.  They who ride on it are socialists.  And cultural, economic, and political hell follow with them.

This article is part of a Human Events Opinion Special Collection: “Human Events Election Day Roundup.” You can read the other pieces in the collection here.