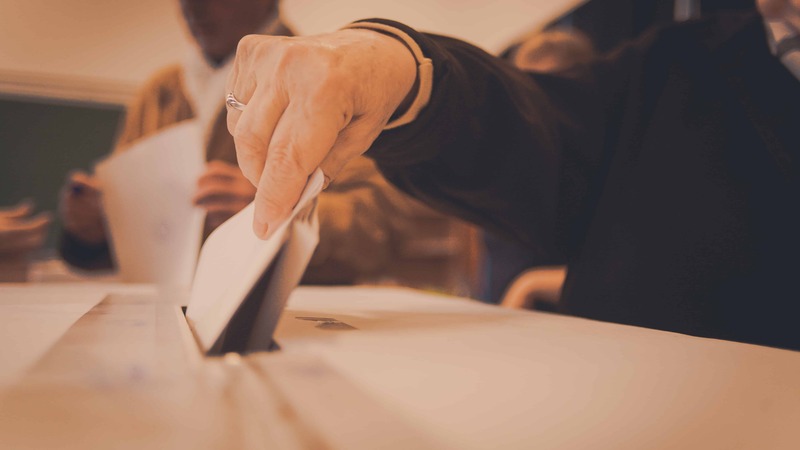 The Public Interest Legal Foundation found in an investigation that "after accounting for polling place votes and rejected ballots in November 2022, there were more than 10 million ballots left outstanding," meaning "election officials do not know what happened to them."

"It is fair to assume that the bulk of these were ignored or ultimately thrown out by the intended recipients," the group said, adding that universal mail-in voting rules "have an insurmountable information gap."

"The public cannot know how many ballots were disregarded, delivered to wrong mailboxes, or even withheld from the proper recipient by someone at the same address," the report stated.

The group added that "226,250 mail ballots were rejected by election officials" in the 2022 midterm elections, many as a result of signature problems or late submissions.

Back in 2021, California joined a select group of states in implementing a controversial universal mail-in voting policy, where every voter in the state is sent a ballot to vote by mail before an election.

However, many experts contend that the practice is vulnerable to fraud and could have been instrumental in Joe Biden's contentious election victory in 2020. Since then, many prominent Republicans and conservative activists have urged voters to vote in person on the day of the election.