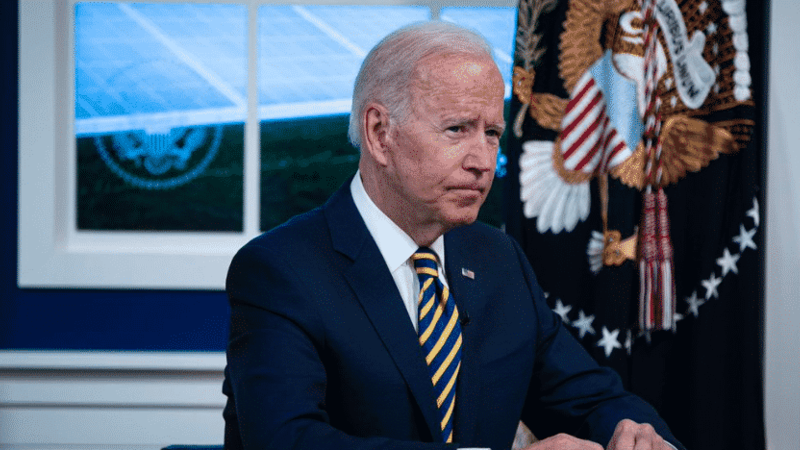 This is How Many Voters Believe Biden is China-Compromised by Human Events
An investigation has revealed that the University of Pennsylvania, which runs the Penn Biden Center in Washington D.C. where classified documents from Joe Biden's time as Vice President were found, has received millions from anonymous Chinese donors since he became president.

The $14 million and $2.4 million donated to the University of Pennsylvania from Chinese and Saudi donors, respectively, during the Biden presidency, is in addition to the $61 million that Chinese donors have given the university between 2017 and 2020.

In November, President Biden's lawyers handed over at least 10 classified documents found at the Penn Biden Center from his Vice Presidency to the National Archives, something that was made public in January. Additionally, two more groups of classified documents were discovered by his lawyers at his home in Wilmington, Delaware.

The Department of Education, which is required to report donations to universities it funds with federal dollars, conceals the names of the donors. They reportedly declined a request to provide names.

In a statement to Fox News, a spokesperson for the Penn Biden Center for Diplomacy and Global Engagement said
none of the reported donations from China went toward their operations. He added the organization was founded on the principle that a "democratic, open, secure, tolerant, and interconnected world benefits all Americans."


"One hundred percent of the budget for the Penn Biden Center comes from university funds. Any foreign gifts received by the university are all properly reported to the U.S. Department of Education as required by Section 117 of the Higher Education Act. Penn is fully compliant with federal law regarding the reporting of foreign gifts and contracts."