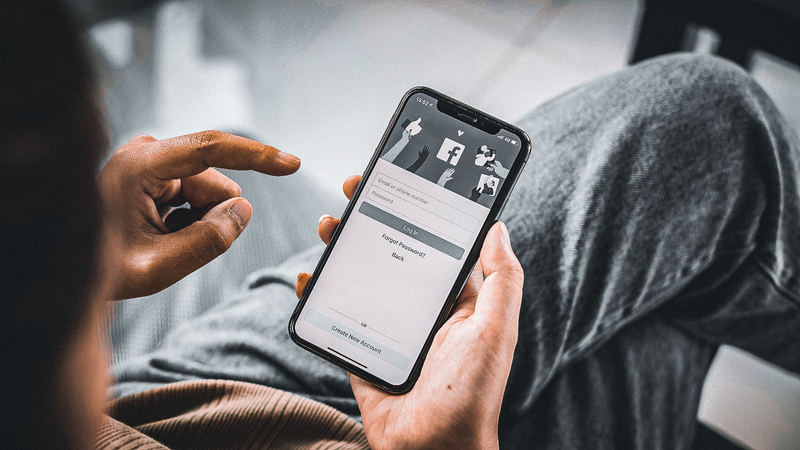 The proposed Online Safety Bill would hold the chief executives of major tech firms criminally liable if they fail to protect children from certain content online.


The proposed law would force tech companies to remove content deemed illegal or content that is barred by their own terms and conditions, or face fines or legal action. The bill would then go to the U.K.’s upper chamber, the House of Lords, in February, where it could be revised further, and become law by year-end.

This bill is part of a new wave of regulation aimed at large technology companies such as Alphabet Inc. or Meta Platforms Inc. The EU passed its own social-media law last year called the Digital Services Act, which will start being enforced on very large social media and search companies later this year.

Under the draft bill, Ofcom, the country's communications regulator, can fine companies who break the law by up to 10% of their global annual revenues. The British government is modeling its law on similar legislation that was passed last year in neighboring Ireland.

Tech companies including Instagram's parent company Meta, Alphabet Inc.’s Google, and Elon Musk's Twitter have indicated they support the bill’s aims of protecting children and adults online but are concerned that its strictures could be too restrictive.

“Ultimately, under the risk of large penalties, the Bill as it stands risks creating an incentive for the mass removal of any content which may fall foul of these rules,” Meta wrote in comments it submitted to Parliament in December. “As currently drafted, this requirement is too rigid and would likely restrict accessibility for many segments of the population."

In a bid to address concerns about accountability for tech executives, the British government has announced plans to amend the current bill to include provisions for criminal prosecution. The decision comes after a rebellion by a group of Conservative Party lawmakers who felt the bill did not do enough to hold social media giants accountable for protecting children from harmful content on their platforms.

According to government officials, the amendment will stipulate that bosses of tech companies could face up to two years in jail if they willfully ignore warnings from British regulators about illegal videos or images on their platforms that threaten children. The specifics of the amendment are expected to be finalized later in the year, but officials have assured that the bar for any eventual prosecution will be high.

The move by the government is a response to growing concerns about the role of tech companies in protecting children from harmful content online. The amendment aims to hold executives accountable for ensuring that their platforms are safe for children and to take action against any illegal content found on their platforms. The government's decision has been widely welcomed as a step in the right direction in ensuring the safety of children online.