Despite Media Narrative, 2022 Broke No Records for Extreme Weather or Temperatures 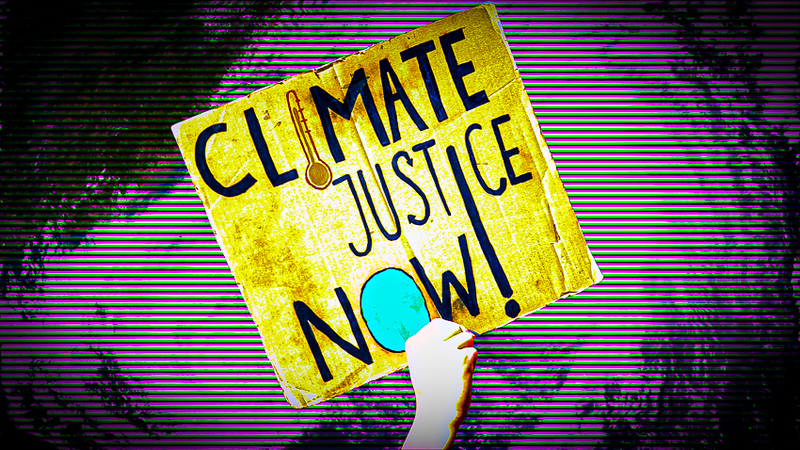 climate
Throughout 2022, mainstream media outlets claimed climate change was the cause of myriad, disparate extreme weather events that occurred throughout the year.

From extreme winter weather, to hurricanes, to wildfires, to flooding, to drought, and beyond, the corrupt legacy media asserted particular instances of extreme weather were indicative of worsening trends driven by climate change. Yet, data from the State Climate Extreme Committee (SCEC) at the National Oceanic and Atmospheric Administration show that not a single record was set for high or low temperatures, rainfall, snowfall, or hail in 2022.

What about cold? Climate change, then called global warming, first hit the media’s radar screens in the 1980s. Yet, despite the shrill warnings of paid-for climate alarms shills in the mainstream media, as many state cold temperature records were set or tied from 1980 to 2022, the period of supposed rapid extreme warming, 19, as were set or tied from 1940 to 1980, a time when the earth was cooling and many scientists were warning of a return of the ice age. Three states’ cold temperature records—Illinois, Maine, and Oklahoma—were set since 2009, during the supposedly warmest decade on record.

Concerning extreme precipitation, more state records were set for rainfall within a 24-hour period from 1950 to 1970, when the Earth was cooling, than from 2000 to 2022.

Drought has been a mainstay in the news over the past couple of years, especially in California, at least until recently when back-to-back atmospheric river events shifted headlines to touting too much precipitation and flooding. Yet, government data show that recently the United States experienced its longest period in recorded history with fewer than 40 percent of the country experiencing “very dry” conditions. What’s more, in 2017 and 2019, the United States set records for having its smallest percentage of land area experiencing drought conditions. And what’s true for the United States is true for much of the world as well with the U.N. Intergovernmental Panel on Climate Change (IPCC) reporting it has “high confidence” that precipitation has increased over mid-latitude land areas of the Northern Hemisphere (including the United States) over the past 70 years, while IPCC has “low confidence” about any negative trends globally.

Real-world data also refute the various breathless assertions figuratively shouted in dozens of mainstream media headlines across the course of 2022 that heatwaves; flooding; tropical cyclones and hurricanes; winter storms; and thunderstorms or tornadoes, or associated hail, lightning, and extreme winds have increased during the recent period of modest warming. They have not, as the data clearly demonstrate.

The simple truth is extreme weather, regardless of the type examined, is not worsening in any way that can be measured (other than by counting alarmingly headlined news stories). Extreme weather is neither more frequent, more powerful, nor more unpredictable. That was true for 2022, which was not a record-setting year for extreme weather, or for the recent decades of climate change as a whole. Data produced by the climate woke Biden administration says so. That’s the truth the mainstream media seemingly can’t handle and refuse to tell the American people.

H. Sterling Burnett, Ph.D., (hsburnett@heartland.org) is the Director of the Arthur B. Robinson Center on Climate and Environmental Policy at the Heartland Institute, a non-partisan, non-profit research organization based in Arlington Heights, Illinois.