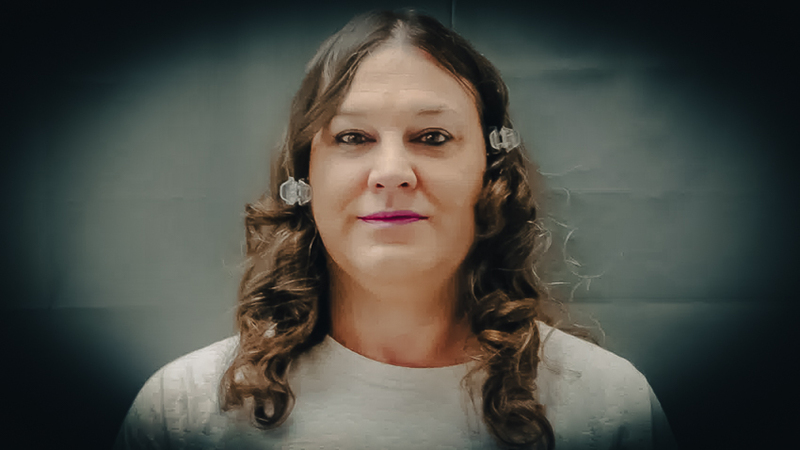 The piece, republished by The Washington Post, ABC News, CBS News, and many more, is referencing the case of Scott McLaughlin, a man who was convicted in 2006 of stalking, raping, and killing his former girlfriend Beverly Guenther.

In fact, Mclaughlin only began “transitioning” three years ago, according to the AP report– while incarcerated, and with the help of another transgender inmate.

The piece begins with an appeal to McLaughlin’s plea for clemency rather than McLaughlin’s undisputed heinous crime.

McLaughlin is scheduled to die by injection Tuesday. Despite the media’s angling, Gov. Parson says it will indeed occur as planned.

“McLaughlin waited outside Beverly Guenther’s workplace, where McLaughlin brutally raped and violently stabbed her as she walked to her vehicle to go home,” the Governor’s office explained.

“McLaughlin terrorized Ms. Guenther for months prior, to the point where Ms. Guenther had an order of protection against McLaughlin after McLaughlin broke into her home. McLaughlin’s culpability in Ms. Guenther’s murder has never been in question. Missouri courts have found no issue in the application of Missouri law to McLaughlin, and federal appellate courts have maintained as much.”

Many headlines from America’s trusted news sources read as if perhaps McLaughlin is being put to death for being transgender. [CNN: Missouri is scheduled to carry out first US execution of an openly transgender person today]

And quite nearly all of them position McLaughlin as a “transgender woman” who unsuccessfully sought clemency. CNN’s report is framed around McLaughlin’s lawyer’s claims that he “has shown genuine remorse and has struggled with an intellectual disability, mental health issues, and a history of childhood trauma.”

These same lawyers reason that “Ms. McLaughlin’s” execution would be particularly cruel, because it would be “the first use of the death penalty on a woman since the US supreme court reinstated capital punishment in 1976.”

To Tell The Truth: Almost as if it is simply an exercise in absurdity, our current reality is one in which a man can stalk, rape, and murder a woman, be sentenced to death for it, and then be painted as a martyr for women's rights because he started wearing lipstick while awaiting his execution.

Celine Ryan Ciccio is an American journalist, specializing in coverage of political bias in media, business, tech, higher education, and the intersections thereof. Follow her on Twitter at @CelineRCiccio.

To Tell the Truth
McLaughlin