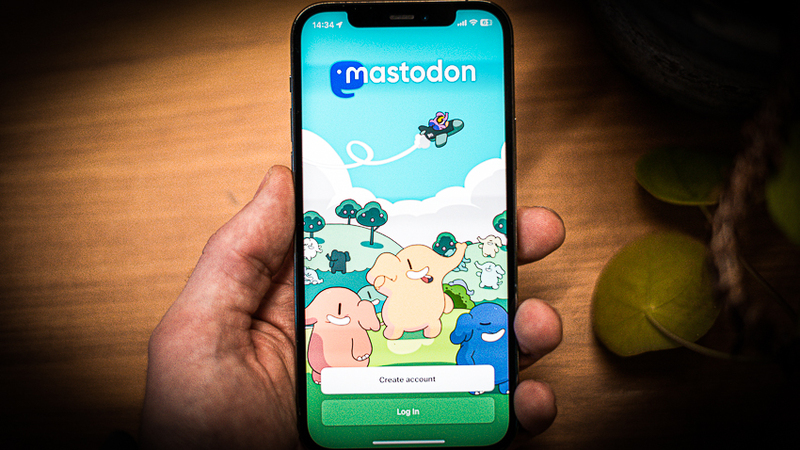 mastodon
This article was originally published at The Post Millennial, a part of the Human Events Media Group.
*****

Mastodon was only a year old when, on April 14, 2017, they experienced a surge in new users. This saw the platform grow from 160,000 to about 300,000. The two communities that contained child exploitation content became the first and second largest communities in the "fediverse," or a network of interconnected servers and websites based on decentralized networking protocols. These communities overtook the platform’s mastodon.cloud and mastodon.social communities.

In 2022, these were the "...two most active communities by a large margin in terms of total postings, ranking first and second with 60 million posts each against mastodon.social's 40 million posts," Secjuice wrote.

Mastodon gained more traction after Elon Musk bought Twitter, with a number of accounts announcing that they would be moving over to this platform.

Also among those leaving Twitter for Mastodon was UK comedian and actor Stephen Fry, according to Deadline.

In 2017, child pornography accounts made up around 40 percent of the total fediverse population, or around 50 percent if smaller satellite groups are included.

Secjuice revealed that in August of 2017, months after the "invasion" of child pornography on the platform, three of the top five communities on the platform were hosted in Japan, and represented around 60 percent of users.

With Mastodon being skinned to look like Twitter, one of the most popular social media platforms in Japan, and Japanese authorities beginning to crack down on child pornography in 2016 following the passing of a law in 2014 making the material illegal, Secjuice wrote that a majority of child pornography makers in the country moved to Mastodon to avoid being reported to the police.

Secjuice wrote that the catalyst for the wave of child pornography postings in April of 2017 could likely be traced back to Pixiv, a popular lolicon photo hosting website with the name being derived from the novel "Lolita," when the website joined Mastodon.

Instead of banning the content, a mature image label was added to these posts, and developers made it easy to filter out child pornography, but they also "crippled" searches, according to Secjuice.

"Because there is no central Mastodon authority nobody can stop the pedophiles from using Mastodon, and because there are so many pedophiles on Mastodon, the developers decided that it was best to just go ahead and hide them. They had to hide them if they wanted their platform to grow," Secjuice wrote.

New Twitter owner and CEO Elon Musk has made the eradication of child exploitation content a top priority on the platform. Prior to Musk's takeover, there was little effort put into removing this content from the platform.