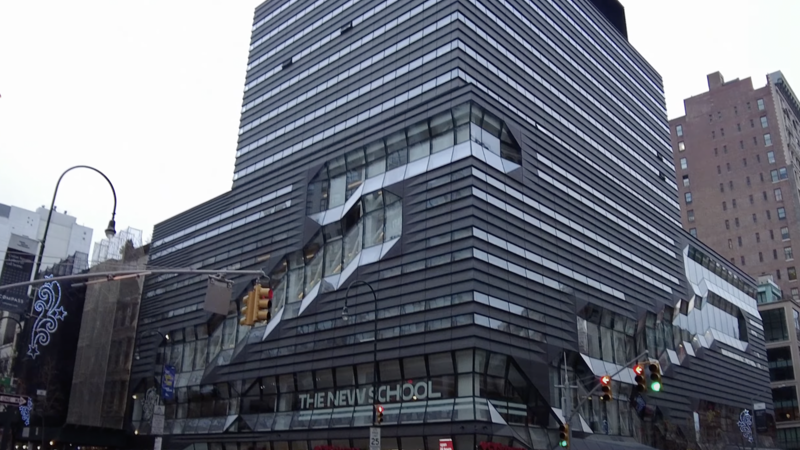 Students at the private New York City liberal arts college The New School (TNS) are demanding that the professors give every student an A grade for the semester as part of a rebellion against the school's leadership.

The dispute began when students occupied the school's TNS University Center on December 8th as a show of solidarity for faculty members who had gone on strike to demand better wages and healthcare benefits.

Despite the strike ending on December 10th, students then decided to publish their own set of demands including A’s for all students, the resignation of the school's entire leadership and the disbandment of the Board of Trustees.

“We demand that every student receives a final course grade of A as well as the removal of I/Z grades for the Fall 2022 semester,” the demand letter read. “Attendance shall have no bearing on course grades.”

The students are also seeking to reform the school's entire leadership structure by creating a system of “community self-governance" in a proposal that has over 1,500 signatories.

“This vote, the successful founding act of this coalition, expressed that we have no confidence in this current administration and the trustees,” the demand letter continues. “We rather have confidence in ourselves as ONE NEW SCHOOL to continue the fight for returning the university to community self-governance.”

Among their other demands include reimbursed tuition to compensate for the time lost during the strike, a freeze on tuition fees till 2028, a forgiving of all fines accumulated by students during the strike, free course materials and a more lenient approach to missing classes for medical or personal reasons.

The school, which costs around $44,000 per year to attend, boasts a long list of famous alumni including past presidents of Israel and Namibia, actor Jesse Eisenberg, playwright Tennessee Williams, and the economist Franklin D. Roosevelt III.