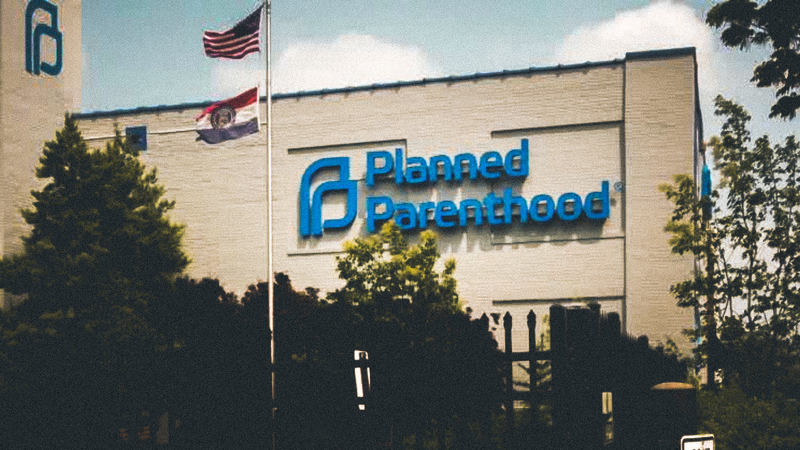 A “transgender male” former employee of Planned Parenthood Alliance Advocates is suing the organization, claiming to have been wrongfully terminated as a result of gender and disability-related discrimination. This, the plaintiff says, came after having been repeatedly denied proper training for a newly-held role involving the facilitation of “gender-affirming” hormone therapy to patients.


Hedon claims that the bullying and “harassment” were so severe, they worsened the state of the unnamed disability, causing Hedon to develop an eating disorder.

The alleged behavior is said to have begun around June 2021, not long before Hedon applied for a promotion to the position of ‘Gender Affirming Hormone Navigator,’ at the end of August.

“Hedon was qualified for the position," the lawsuit states, “but Defendant delayed responding to Hedon’s application. When  Hedon was invited to manager training, presumably related to the promotion, Brown [Hedon’s supervisor] told  Hedon it was a mistake to ignore the invitation.”

Hedon was granted the desired promotion on November 8, 2021, but claims to have been “further subjected” to “differing treatment based on their gender,” and repeatedly required to “re-introduce themselves in front of other staff, which made them uncomfortable.”

The lawsuit asserts that Hedon never received the “necessary training” for the Hormone Navigator role, despite having requested it. Hedon attempted to perform the role “without necessary training.”  In March 2022, Hedon was placed on leave pending a behavioral and performance investigation, and ultimately terminated.

The lawsuit does not state the reason given for termination but asserts that it “was pretext for  discrimination based on  Hedon’s gender, disability and/or in retaliation for having engaged in protected activity.”