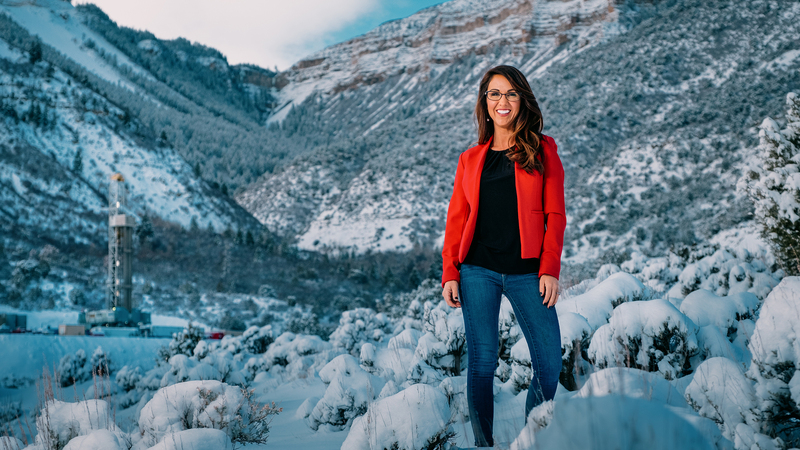 lauren boebert
This article was originally published at The Post Millennial, a part of the Human Events Media Group.
*****
Democrat Adam Frisch's lead over Republican incumbent Lauren Boebert is dwindling as votes continue to come in from across Colorado's Third Congressional District, with the two being locked in a dead heat as of Thursday morning.

With over 95 percent reporting, the margin between Boebert and Frisch has dropped to less than 100 votes.

While most counties have essentially completed their tallies, Pitkin and Otero have approximately 20 percent remaining. As the Times' election map shows, Pitkin has skewed heavily Democratic while Boebert is up fourteen points in Otero.

Given how tight the race is, every vote will have to be counted before an official winner can be announced.

This is a breaking story and will be updated.
lauren boebert