POLL: Majority of Young Americans Believe There Is No Such Thing as 'Absolute Truth' 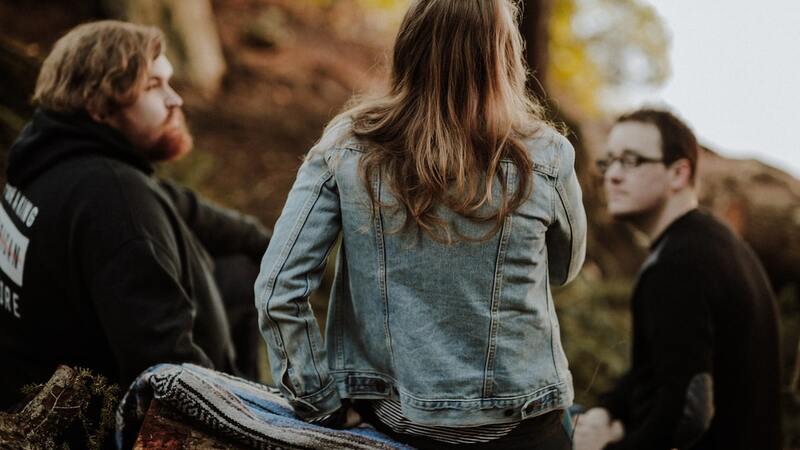 A recent poll has revealed that a growing majority of young adults believe that there’s no "absolute truth," but rather that each individual determines his or her "own" truths.

The poll, conducted between Oct. 12 and 17 by McLaughlin & Associates for Summit Ministries, revealed that among people 18 to 29, 42 percent said that there is absolute truth, while 55 percent said that each individual "determines their own version of truth."

This result differs from older age brackets, a majority of which said that there is absolute truth.

A majority of Americans also said that a person standing up for their beliefs in a time of crisis has the power to bring about change.

70 percent of Americans agreed with this statement, while 16 percent said no. 14 percent said they didn’t know.

"The number of Americans who say there is no absolute truth is alarmingly high. But among young adults, we have now officially passed the tipping point. The majority of youth now say that each person determines their own version of truth," said Dr. Jeff Myers, President of Summit.org.

"The loss of truth has grave consequences for community, justice, a sense of purpose, and mental health. I’m not aware of any civilization that has abandoned reality to this extent and survived. The good news is that Americans still hold out hope that each person can make a difference. If there ever was a time to stand for truth, it is now."