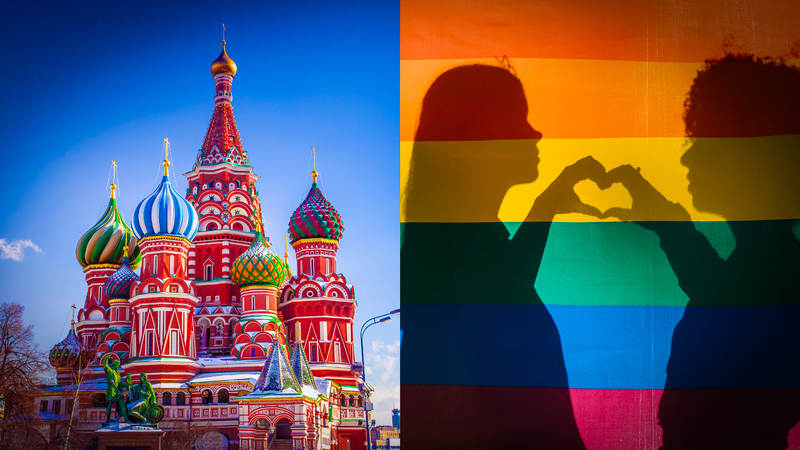 On Thursday, the lower house of Russia’s parliament, the Duma, voted to approve amendments to the country’s 2013 legislation banning "gay propaganda."

These amendments will expand the 2013 law, which banned the dissemination of "propaganda of non-traditional sexual relations" to children, expanding it to include those 18 and older, according to the Associated Press.

Lawmakers in the Duma voted unanimously to approve the amendments, but still faces the upper house of Russia’s parliament, the Federation Council, before it can be signed into law by Russian President Vladimir Putin, France 24 reported.

New provisions in the amendment set out to ban "gay propaganda" for all Russians, not just minors, in advertisements, the internet, media, literature, and cinema. Also set to be banned is "propaganda of pedophilia."

The amendments would also look to ban the "denial of family values," and seeks to stop propaganda that could "cause minors to desire to change their sex."

Foreigners found in violation of the law could face expulsion.