On the Sidewalks of New York: New Yorkers May Soon Be Stripped of Parental Medical Rights 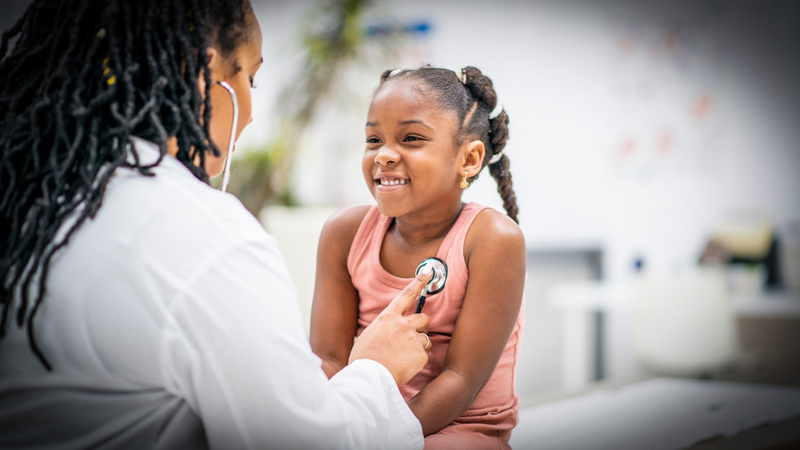 New Yorkers May Soon Be Stripped of Parental Medical Rights

New York PARENTS newsflash: have you heard about NY State Assembly Bill A9963 which is now in committee?

Under the Public Health Law, the summary of the Bill; “Authorizes minors to consent to medical, dental, health, mental health or hospital services if they comprehend the need for, the nature of, and the reasonably foreseeable risks and benefits involved, as well as any alternatives thereto.”

This Bill is a BIG deal and has received next to zero attention and no public discussion.  It’s modus operandi for the Left in New York to set its words into motion.  Since CRT was mainstreamed in schools starting in June 2020, layered messaging has been fed to nursery school toddlers all the way up to university-aged students.

If Bill A9963 passes, these worked-over kids will be able to allow doctors to mutilate their bodies minus any parental constraints.

What needs to happen is that parents must oppose.

Next, every parent, regardless of party affiliation, should share the Bill with their network.  The collaborationist media isn’t going to publicize the Bill, it will suppress it.  Lastly, we need to elect candidates into public office who will challenge and change this culture of turning children into agents of the State.

We must make the Left synonymous with the anti-parent and the anti-kid party.  If we don’t want the Left to indoctrinate kids, we must challenge the media.  The alignment between the State and the media has caused destructive policies to go unchallenged.  A one-view party that controls the state and city to the exclusion of a different view is nothing more than a dictatorship.  Parents in New York state and city must unite as they did in Virginia.

We have seen destructive policy after destructive policy get rammed through because the few voices attempting to set the record straight are ridiculed, misquoted, and labeled radicals, fascists, Nazis, homophobes, and insurrectionists.

Within the span of two years, we’ve been fed insane whoppers by both government employees, unelected bureaucrats and journalists.  MSNBC’s Joy Reid pushed hard the lie that CRT isn’t being taught in schools; “Maybe y’all should choose a different fake analogy for this apparently terrifying graduate level/law school theoretical school of thought that’s not being taught in a single K-12 school? Or maybe just have the balls to come at the #1619Project and antiracist education by name…”  Supreme Court Justice Sonia Sotomayor lied and said “We have over 100,000 children, which we’ve never had before, in serious condition, and many on ventilators.”  President of the AFT (American Federation of Teachers) Boss Randi Weingarten agrees with a letter calling concerned parents “domestic terrorists.”  Her importance to the leftwing doctrine cannot be overstated; donations, foot soldiers, and a politicized teacher core.

The problem isn’tthat there are Democrats in New York.  The problem is that they have one view and oppose any second view.  We’re being fed boldfaced lies by a grotesque firing squad that has its mitts on the shaping of dodgy laws and the power to enforce those laws.

Democrat voters in New York say that their party is pro-women.  Hochul is making the November 8th election about the reversal of Roe vs Wade, framing it as an end to a woman’s right to have an abortion.  This is a falsehood writ large; the issue of abortion has been returned to the states as their right to manage medical issues since 1789.  Anybody can get an abortion in New York, just as they were able to do throughout the Roe period.  The misrepresentation of Roe is a step on the slippery slope towards other policy misinformation; tolerance of crime, support of mentally disturbed roaming the streets, gender dysmorphia, and now Bill A9963.

New Yorkers May Soon Be Stripped of Parental Medical Rights