September 11th and the Normalization of the Politics of Hate 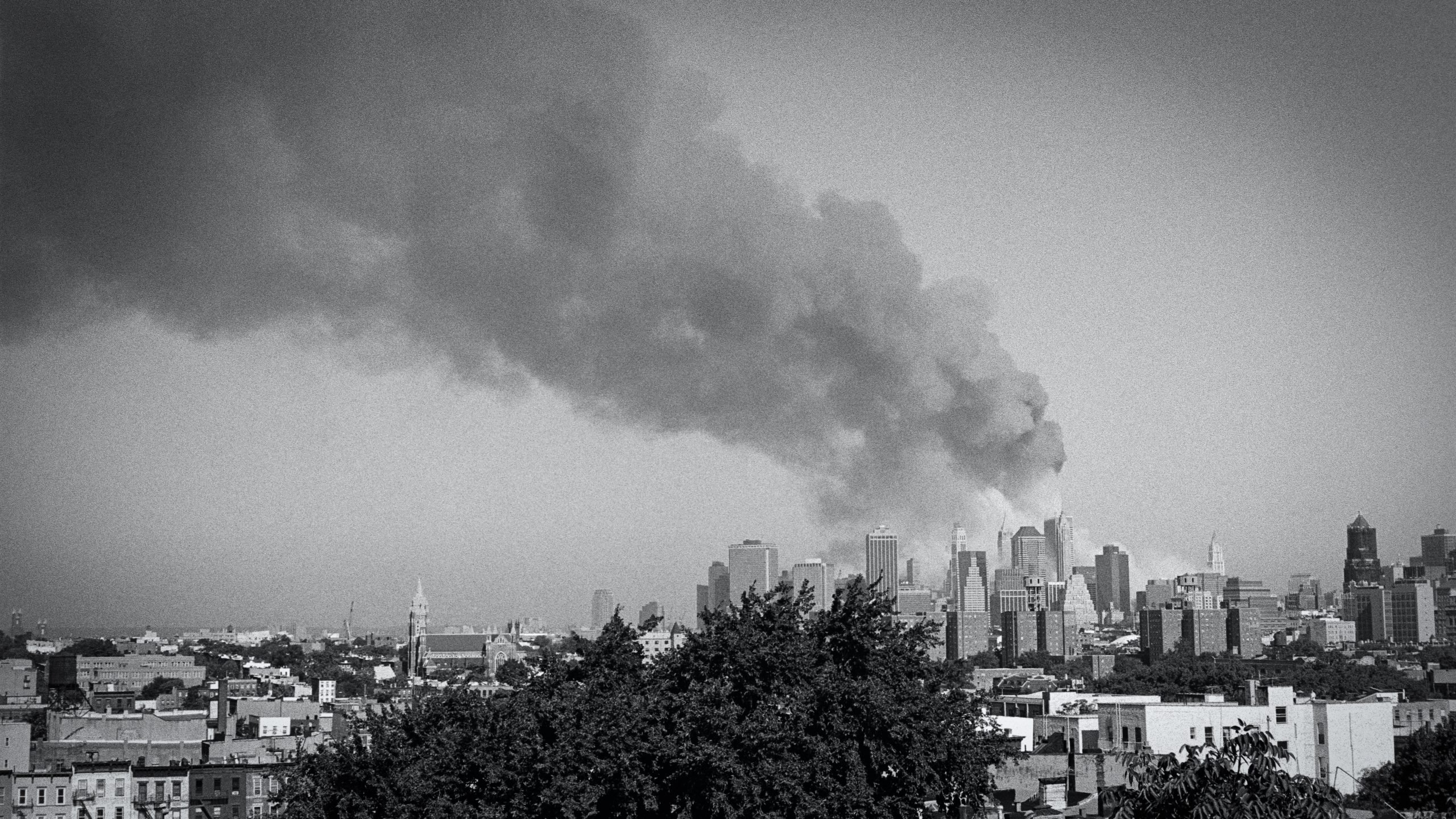 I will never forget the morning of September 11, 2001. I remember so many of the details of my day that day – I remember them so vividly that it feels more like yesterday than it does 21 years ago. Images, details and feelings etched deep into my memory.

One of the most intense memories was the feeling of otherness – trying to comprehend a political and religious ideology that not only excused the mass murder of innocents but actually glorified it. Al Quaeda – and radical Islam in general – had normalized the politics of hate for their followers. The ends always justified the means, even if those means were incomprehensibly barbaric.

Bin Laden and his lieutenants often spoke about their “war” with the United States and the west as justified in order to stop “oppression,”

"Our terrorism against the United States is worthy of praise to deter the oppressor….”

This normalization of the politics of hate by Bin Laden and his cronies seemed so unbelievably foreign to me as an American. Sure we strongly disliked political leaders that we disagreed with but the idea that that dislike would transfer from political leaders to just average citizens seemed incomprehensible. Even more incomprehensible was the idea that any group of people would be willing to condone or even encourage violence against political opponents.

That could never happen here in the United States, right?

We certainly aren’t to the point of endorsing the mass murder of innocents, but the seeds of the normalization of the politics of hate have not simply been planted – they are growing stronger every single day.

What began with Hillary Clinton’s unprecedented (up to that point) attack on supporters of her political opponent – the famous baskets of deplorables speech – has blossomed into the terrifying image of President Joe Biden routinely calling Americans “racist” and “semi-fascist” and even going as far as to use a prime-time address to the nation to demonize half of the country.

And it hasn’t simply stopped with the grotesque rhetorical attacks, the American left embraced violence in the summer of 2020 as legitimate – even righteous, has weaponized the Department of Justice and the FBI to attack political opponents, has defended economic deplatforming of opponents, has encouraged censoring opposing views, and been willing to burn any institution or Constitutional norm to the ideological ground if it is in service to their political ends.

The American left has been willing to do all of this because they have accepted the narrative that their political opponents are so dangerous and so wrong that they are not worthy of the protections of modern society. They believe that their political opponents are Nazis, fascists and oppressors and therefore any and all means necessary to stop them must be employed.

This slippery slope doesn’t end well, it won’t simply stop with the excesses and abuses of the left that we have seen to date.

To right the ship, however, our nation needs an intervention. Our political leaders, the legacy media, big tech and corporate America need to understand that there are consequences.

MSNBC cannot continue to trot the Joy Reids of the world out into primetime accusing every single person who disagrees with them of being a fascist or a white supremacist. Twitter and Facebook cannot continue to silence the voices of tens of millions of Americans who have committed no sin other than disagreeing with the left.

Most importantly, our elected leaders – especially the President of the United States – must understand how corrosive, damaging and dangerous it is to wage rhetorical war on half of the country.

September 11, 2001 was a day I would like to forget, but none of us should forget the lessons of that day – especially when it comes to normalizing the politics of hate.

We should remember September 11th but we should also remember the days and weeks after September 11th – when Americans of every ideological stripe quit being Democrats or Republicans, conservatives or liberals, and focused on being Americans.

It is not too late to turn away from the corrosive effects of the politics of hate, but every day we fail to do so, we get closer and closer to the unthinkable.