What the GOP Needs To Do to Win in November 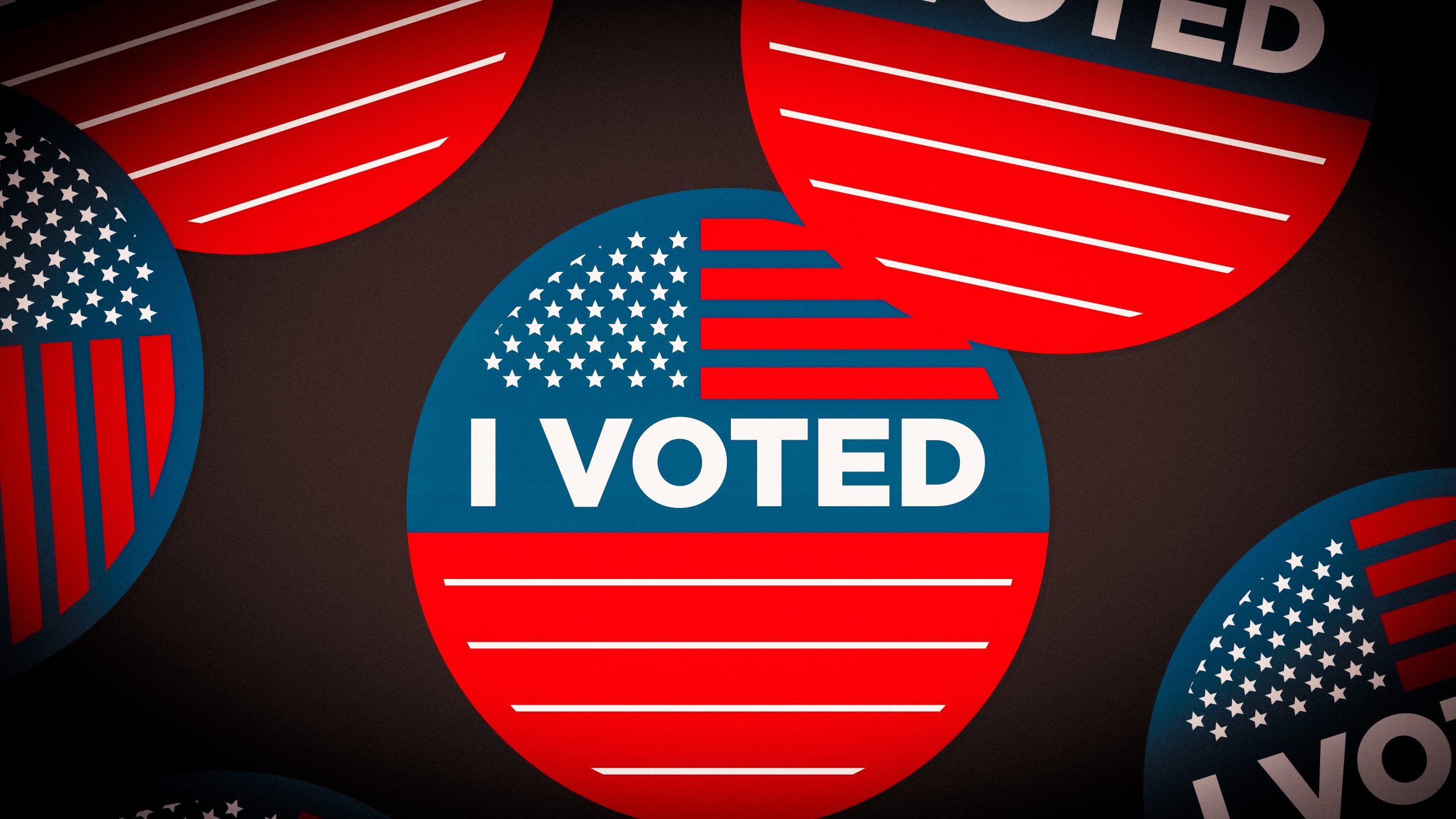 Editor's Note: At Human Events Media Group, we believe that the voice of America's youth needs to be heard.  The best way to alter the course of our nation, a course that has been heading toward collectivism for over a century, is to engage today with tomorrow's leaders.  In that spirit, we are excited to share this piece by 16-year-old Brilyn Hollyhand, Editor in Chief of The Truth Gazette --  Celine Ryan Ciccio, Managing Editor

I feel like every conversation I’ve had lately has been people asking me if Republicans can win in November, so I decided to sit down and write an article about it. I’m not here to answer the prediction question of “will Republicans take the majority in Congress," but I am here to lay out a plan of how Republicans can take the majority. At the beginning of the year, or even at the beginning of the summer, if somebody emailed me an article with this title I would’ve said that it was crazy because there was no doubt in my mind Republicans would sweep the country in November. Now, don’t get me wrong - this is not a doomsday message. I still believe Republicans are slated to take the majority in the House and Senate in November, and win in several other important statewide races across the country. All in all, at this time, I still believe that November will be good for Republicans, but we have to work for it.

At the beginning of this year, the original outlook on the midterms was that it would fall into our laps because of how poor of a job Joe Biden has done. That’s true, but it’s no longer a guarantee. In the eyes of the Biden administration and the DNC, they’ve had a good summer. It’s not the Republicans' fault, and on the flip side, it’s also not the Democrats' fault. It’s not like they outworked us, it’s simply just the current state of politics. Roe v. Wade being overturned energized their radical base, and Biden handing out $10,000 of student loan forgiveness is basically just handing voters a $10,000 stimulus check as a gift just weeks before an election. Long story short, the political scene has changed in just a matter of weeks.

In 1994, the first midterm election of Bill Clinton’s presidency, House Republican leadership wanted to develop a plan to take the majority in Congress. Newt Gingrich and Dick Armey got together, and with the help of policy ideas from groups like the Heritage Foundation and text from Reagan’s 1985 State of the Union, they wrote a Contract with America. That contract laid out the plan for what Republicans would do if voters elected them to the majority. It worked. Now, 28 years later, releasing a Contract with America 2.0 as soon as possible is the best strategy to help Republicans in November! It would be great to see the House GOP and Senate GOP leaders hold an event and unveil it together and pledge to do x y and z if elected to the majority! They could even have the original Contract with American author, Newt Gingrich, back to advise on the contract, and organizations like the Heritage Foundation are still around to offer some of the most articulate individuals in conservative politics to help construct one of the most important documents to set our country back on track.

We all talk about how we want Republicans to take back the majority in Congress in November, but there is not enough talk about why. Why do we want voters to go to the polls and vote for Republicans so that they can take back the majority in Congress in November? Well, because our country is at stake. First and foremost we have to put our country back on track because it has been derailed by Joe Biden, Nancy Pelosi, and Chuck Schumer. A Republican Majority must work on legislation to reopen our pipelines and put America back on the path to being energy independent again. When this goes into place, Americans will finally see gas prices go down substantially. Then, they must fund the Border Patrol which is incredibly understaffed and the House and Senate must immediately pass legislation to unfreeze the construction of the border wall. This will stop the current flow of millions of illegal migrants that have poured into our country since Joe Biden has taken office. After that, lawlessness must be addressed. A law-and-order agenda must be a priority across the country that can be presented at the federal level by Congress. We can stop sending billions to Ukraine and use that money to fund the border and police across the country. Republicans can also work on investigating people like Hunter Biden and Dr. Fauci!

So the Contract with America 2.0 can be simple: If elected to the majority, Republicans in Congress will cut spending, secure our border, make America energy independent again, address lawlessness, and open committees to investigate political elites who have gotten away with just about anything they want under Biden. Kevin McCarthy, House Minority Leader, Mitch McConnell, Senate Minority Leader, Elise Stefanik, House Republican Conference Chair, and Rick Scott, Senate Republican Conference Chair, should be coordinating with Ronna McDaniel, GOP Chairwoman, and the rest of the Republican National Committee every single day leading up to the midterms to focus on putting this agenda together and distributing it across the country. It’s simple, and if done right, can save this country, elect Republicans to the majority in November, and set America back on the track of success!