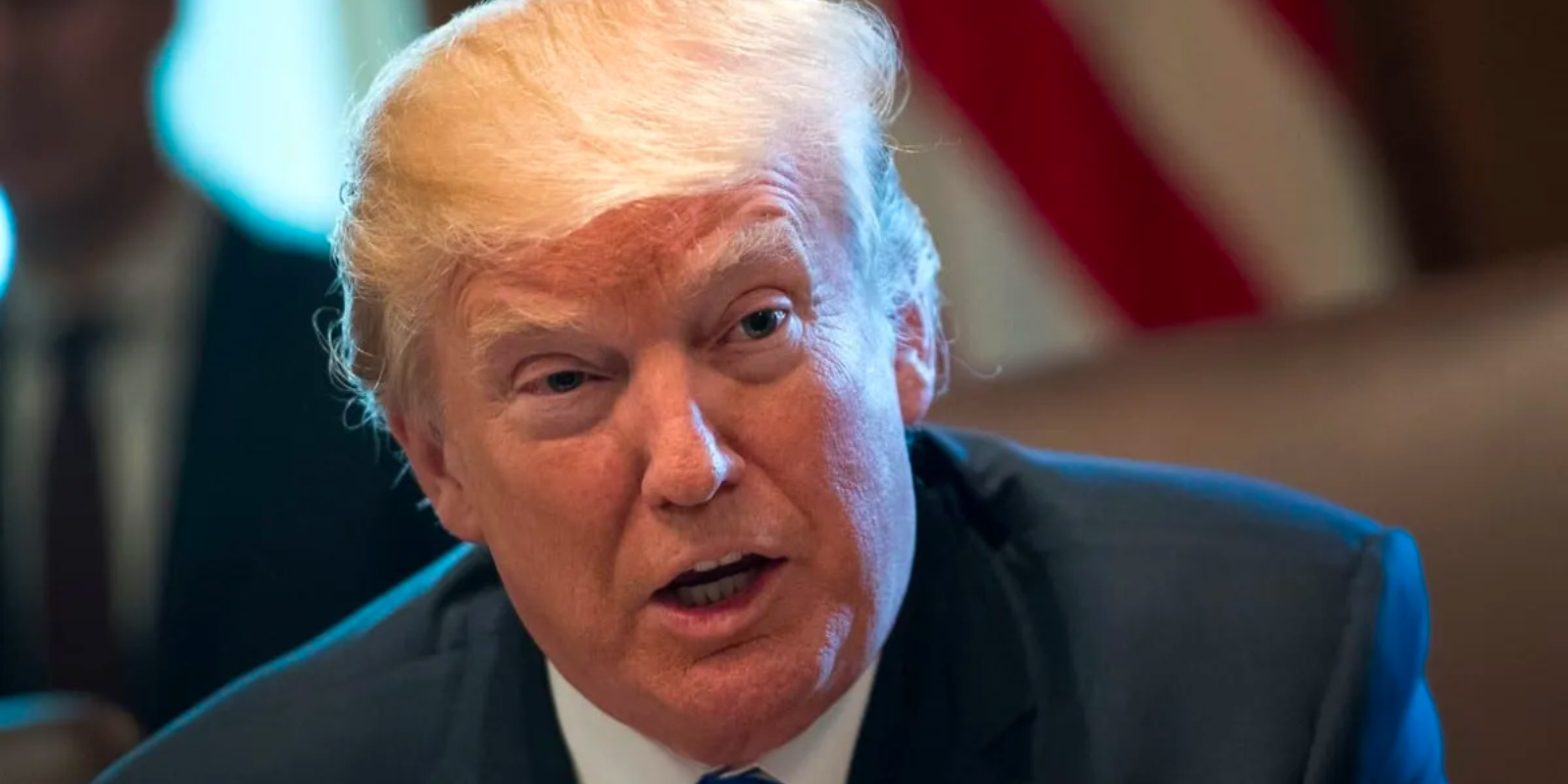 A detailed inventory list of those items seized during the FBI's raid of former President Trump's Mar-a-Lago home was released on Friday as the decision as to whether or not a "special master" will be assigned to review those seized documents is still pending.

33 items were listed as part of Exhibit A, with an accounting of what was contained within each item. Of those 33 boxes, 16 had documents that were labeled Secret, Top Secret, or Confidential, while the remaining 17 boxes contained either personal items, such as gifts or books, government documents without classification labels, or press materials, such as newspapers and magazines.

In total, 54 documents were seized labeled Secret, 18 documents seized labeled Top Secret, and another 31 documents that were labeled Confidential. An additional 12,853 items were either documents or photographs that were not classified or research materials, such as newspapers, magazines or other media files.

Details of what specifically was contained in any of those documents was not revealed. Additional items seized include empty folders, gifts, and books.

A heavily redacted affidavit was made public last week, showing that of primary concern to the DOJ was that Trump was housing classified documents in an insecure way. The FBI had also taken Trump's passport, though this was later returned.

Earlier this week, the DOJ released a staged photograph of documents seized at the Mar-a-Lago home.