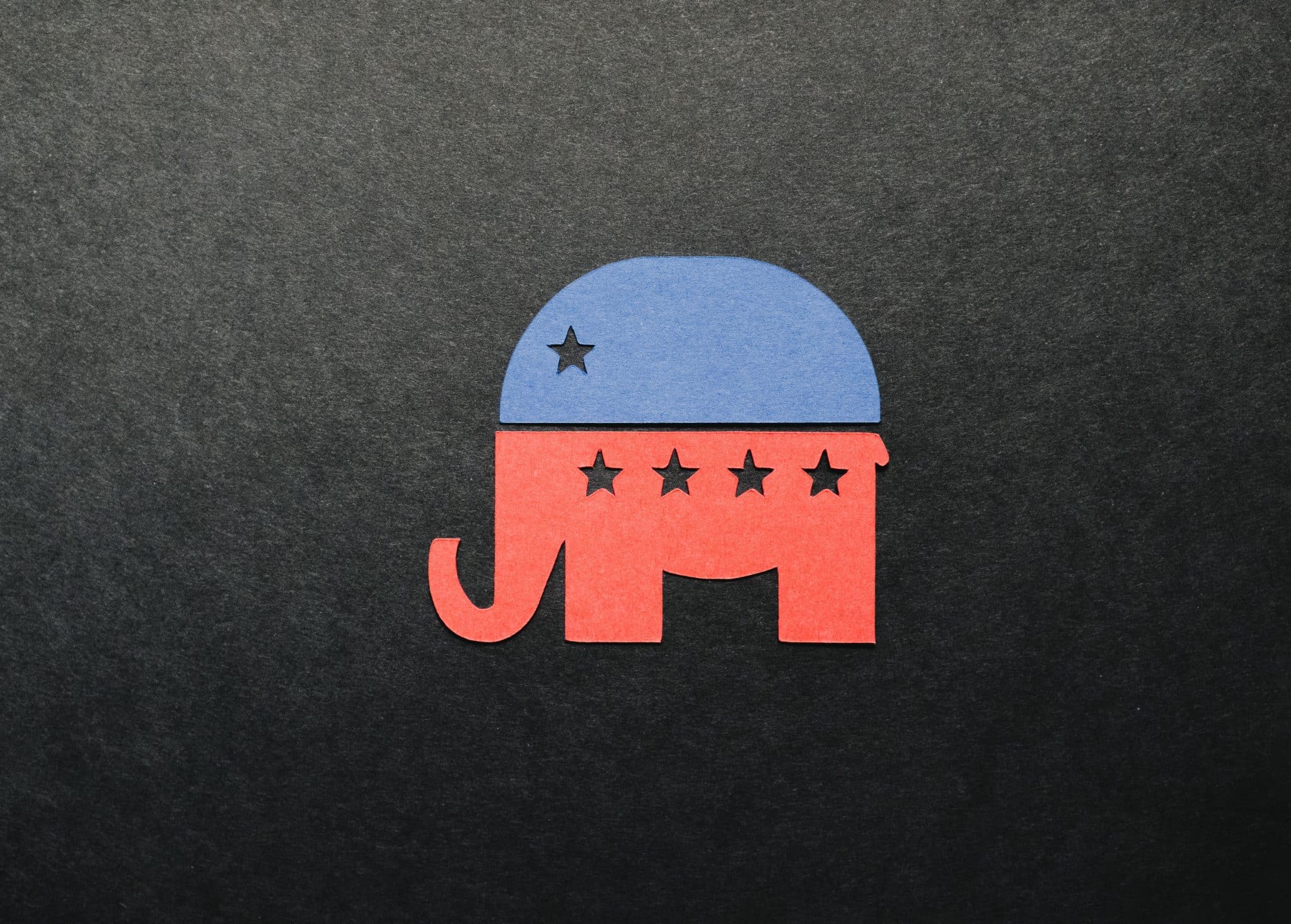 The Left would have you believe that one of the Republican/conservative movement’s greatest triumphs is the worst thing that ever happened to us.

The Supreme Court’s Dobbs decision that rightfully returned the issue of abortion back to the states has been cited as the reason the Democrats’ dismal mid-term election prospects have suddenly brightened.  Thus, despite all the polling to the contrary, the Left’s message is that abortion, not the recession, is the number one issue for voters who, again despite the polling, overwhelming support abortion on demand through the entire nine months of a pregnancy.

Of course, the Left knows better; but gullible Pro-life Republican candidates who don’t know better will lose the respect and support of their voters for appearing squeamish or worse on the issue; lose winnable seats; and help put the GOP’s anticipated recapture of the U.S. House and Senate in jeopardy – which is exactly the point of the Left’s “abortion is everything” messaging tactic.

No strangers to purges, the Left has designed what it hopes will be a win-win narrative, one that exacerbates the internal divisions within their opponents’ party; and advances their own radical agenda on abortion.  The Democrats, in conjunction with their media cohorts, argue that abortion without restrictions is the overwhelming position of Americans; and that any GOP candidate who doesn’t agree, will be ignominiously defeated.  As Democrats spread this disinformation, they are disingenuously projecting their abortion extremism onto Republican candidates.  The tactic accuses the Pro-life Republican candidate of being extreme, and/or overtly or covertly supporting the party’s “dangerous” position on abortion.  For the Democrats, this falsely brands the GOP candidate; induces them to defend themselves and/or a position they do not hold; prevents their demanding the Democratic candidate reveal their radical pro-abortion position; furthers the lie that Americans support abortion on demand; and, most importantly, furthers the election of a pro-abortion Democrat who will implement the Left’s radical abortion agenda.

To see how the Democrats’ pro-abortion messaging succeeds, we need to look no further than the special election in New York’s 19th United States House district.  In a seat Mr. Biden carried by a point or so, the pro-abortion Democrat, Mr. Pat Ryan, defeated the pro-something Republican, Mr. Marc Molinaro, by a 51.1% to 48.8% margin.  The media has claimed this was a result of the abortion issue, often eliding over the fact the area has seen an influx of liberal New York City residents over the past two years.  (Perhaps they were fleeing the consequences of the Left’s bail reform and defund the police policies?)  In sum, the pundit class cites everything under the sun to support their “abortion is everything” narrative except the political maxim staring them in the face: “lose your base, lose your race.”

Mr. Molinaro’s position on abortion was a hodge-podge of defensive positions, including opposing a federal ban on abortion and supporting the Dobbs decision, which he said was moot as the state of New York had already acted to legalize abortion.  This hardly Churchillian defense of the Pro-life position didn’t help a campaign already struggling with its messaging.  A friend of mine well acquainted with the NY-19 special election expressed his frustration with the GOP candidate’s campaign: “Messaging on GOP side was awful.  None of the messaging was anything about Biden, lockdowns, etc.”  While this might be a slight exaggeration on the GOP candidate’s messaging’s content, it certainly was on the mark about its resonance – particularly among GOP/populist/conservative voters.

In NY-19, enough Pro-Life and grassroots GOP voters simply weren’t inspired to vote for Mr. Molinaro.  That this was a special election in which Mr. Molinaro would run again in the fall and, interestingly, the victorious Democrat would be running for a full term in an adjoining district, it provided one more reason for GOP grassroot voters to stay home to teach Mr. Molinaro a lesson for the November election.

Yes, the abortion issue did play a role in the campaign.  The media’s mistake is in presuming all Pro-life GOP voters support a candidate regardless of their position on the issue; and assumes all Pro-choice GOP voters will vote for an abortion supporting Democrat.  The evidence doesn’t support this view.  Pro-Choice GOP voters are well aware of the party’s position on the issue and have remained in the party and voted for its candidates, be they Pro-life or Pro-Choice.  Pro-Life GOP voters are far more likely to punish a candidate who doesn’t support the party’s Pro-life platform.  Thus, it is true that the abortion issue contributed to the loss of the Republican candidate in NY-19, because the Democrat’s Pro-abortion stance increased his party’s turnout; and the Republican candidate’s pro-something stance depressed Pro-life GOP/populist/conservative turnout for a candidate perceived as unreliable on core issues including, but not limited to, abortion.

A GOP candidate, Pro-Life or Pro-Choice, must affirm their position; demand their Democratic opponent explain their full position on the issue.  After all, how can Democrats claim to defend what they can’t even define – women.  If the GOP candidate's position is fully Pro-Choice, they will need to ensure GOP voters, especially the Pro-life grassroots, view this as a principled exception to the party’s platform and not a portend of future sell outs to come.  All the while, the GOP candidate must stress the more salient issue of the economic misery caused by Mr. Biden and his lackey Democratic Congress’ inflationary policies.

The Democrats know they have liabilities on the abortion issue.  It is why they refuse to give details of their complete, radically extreme position on abortion; it is why they preemptively attack their GOP opponents; why they link the issue to contraception in ballot proposals; it is why they deliberately prevaricate about ectopic pregnancies; and why they spend so much time propagating their narrative.

Still, too many panicking Republican candidates swallow the Democrats’ narrative – often with the help of the GOP’s swamp creatures – and never learn the proper lessons, even after defeat upon defeat.  Pain may be a great teacher, but masochists still learn all the wrong lessons.  Remember the maxim!  “Lose your base, lose your race.”  It is imperative Mr. Molinaro and many of his fellow GOP Congressional candidates do so, or he will again lose this seat; and Republicans again lose the House and Senate.