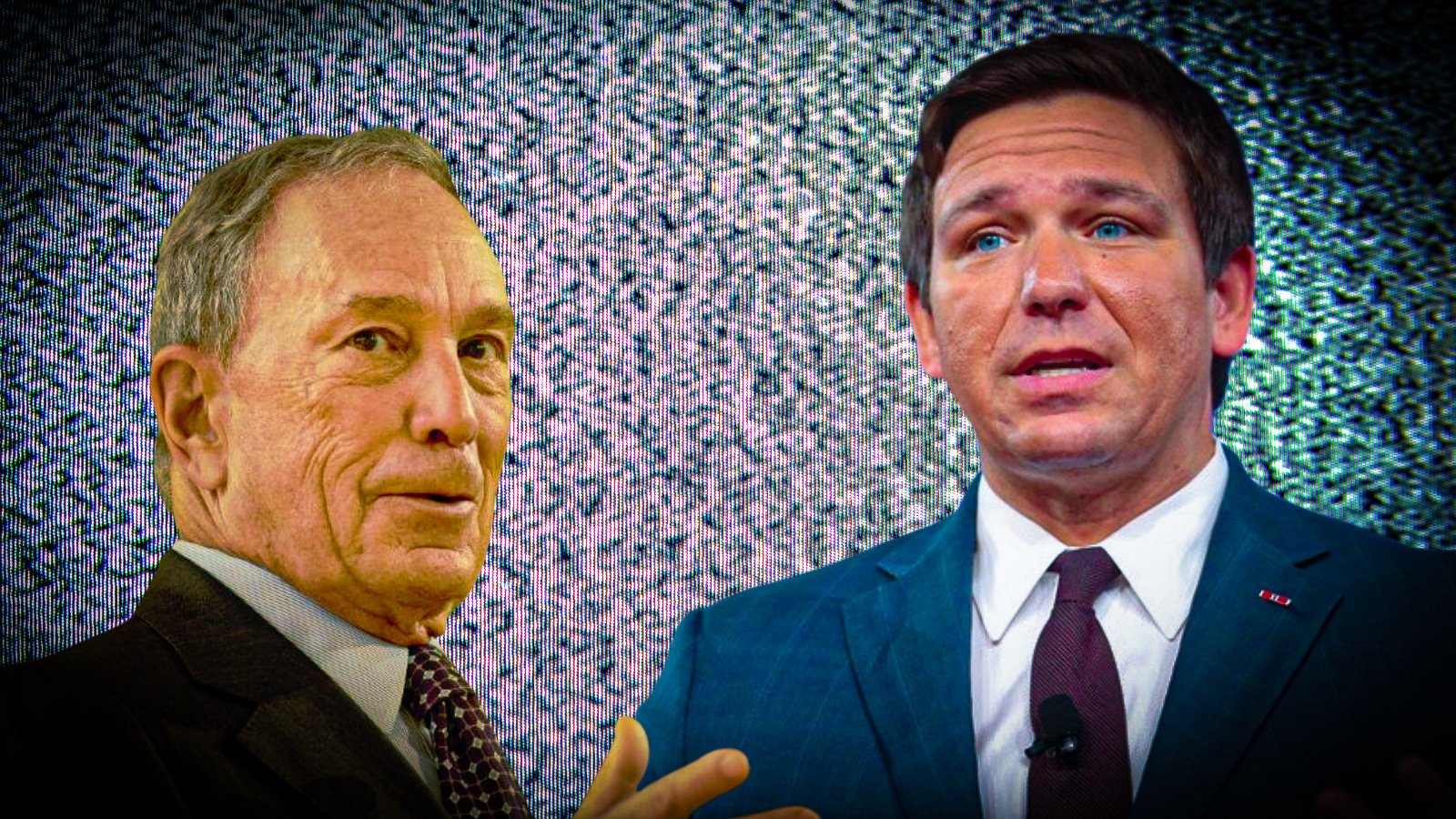 Michael Bloomberg, former mayor of New York City, wrote a Wall Street Journal article on Monday, criticizing Florida  Republican Governor Ron DeSantis and his new legislation that would prevent social justice ideologies from being taught in schools and affecting workplace policies. Bloomberg says of the new law, "DeSantis’s efforts to control educational and corporate speech are no better than the left’s."

DeSantis previously said his goal is to prevent activist-led ideologies, like Critical Race Theory, from entering classrooms and workplaces. "We believe an important component of freedom in the state of Florida is the freedom from having oppressive ideologies imposed upon you without your consent, whether it be in the classroom or whether it be in the workplace. And we decided to do something about it," DeSantis said.

The law DeSantis labeled the "Stop the Wrongs to Our Kids and Employees," or Stop WOKE ("Act"), went into effect on July 1, 2022, amending Florida’s employment discrimination laws statewide. Bloomberg argues that the new law interferes with the First Amendment. "Instead of taking a principled stand for free speech, many Republicans are now saying: 'If you can’t beat ’em, join ’em.'" said Bloomberg, in his new opinion piece. "Florida’s law abandons this ideal by seeking to proscribe what professors can say on particular topics," he added.

The governor signed House Bill 7 in April and in June, businesses began filing lawsuits stating the law is unconstitutional because it violates their ability to discuss ideas like racism and "implicit bias" with employees. Attorneys for Florida have disputed those arguments and said the law does not violate their free speech, it only prevents businesses from requiring employees to take part in training programs that use targeted concepts. The law also allows parents to sue school districts that don't follow state standards.

Christopher Rufo, known for exposing the excesses of critical race theory and gender ideology in public school curricula, shared Bloomberg's article in a tweet on Wednesday that said, "Michael Bloomberg opposes Florida's legislation that prevents universities from promoting the idea that one race is superior to another, claiming that this somehow makes Gov. DeSantis 'woke.'"