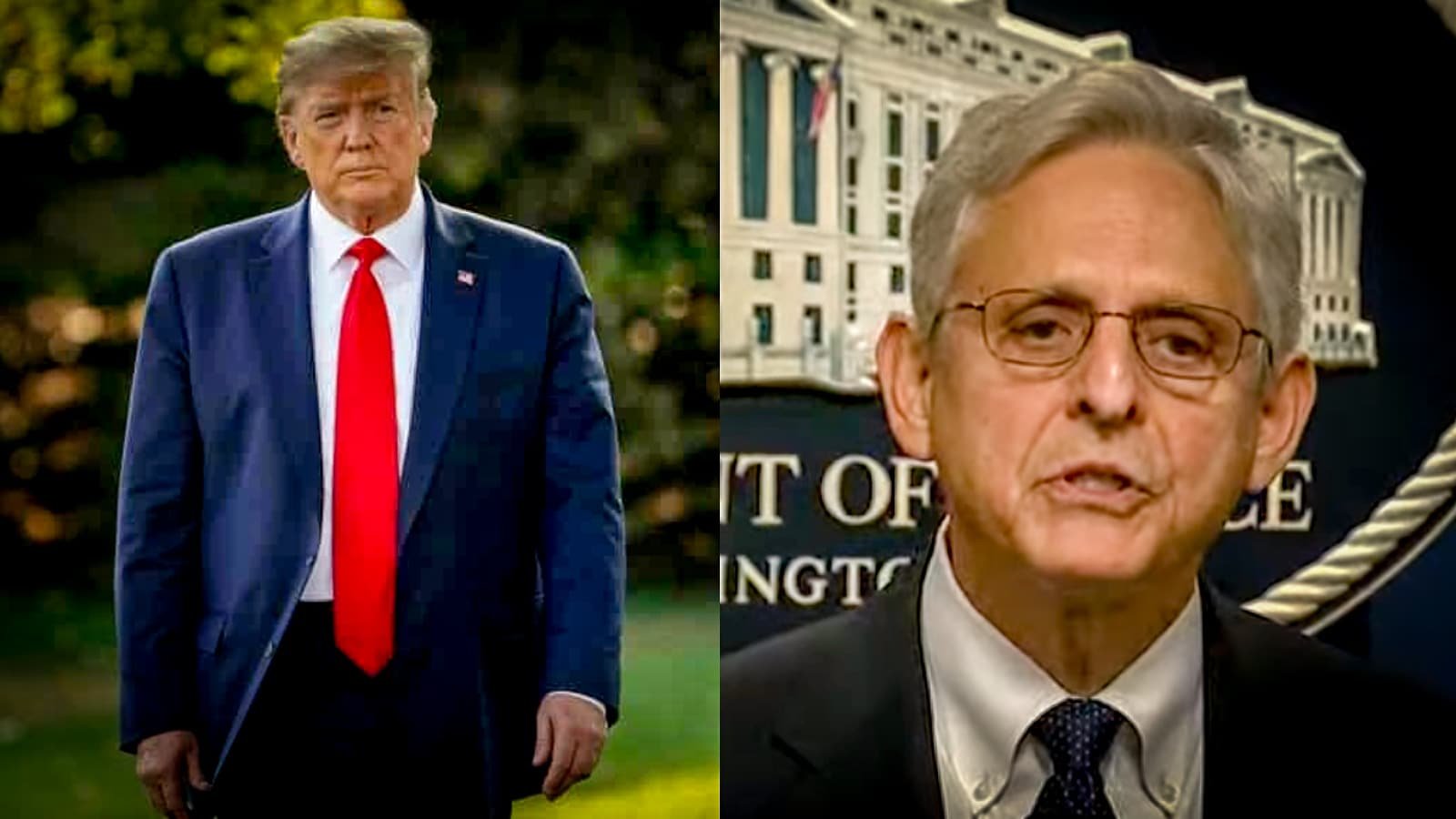 Human Events has obtained a copy of the search warrant filed to search former President Trump’s Mar-a-Lago residence. That warrant was filed in the US District Court for the Southern District of Florida, and details information about the property and the search.

The warrant did not include a call to search parts of the property that are in use by members of the Mar-a-Lago club, or rentals.

It further reads that the “Property to be seized” includes “All physical documents and records constituting evidence, contraband, fruits of crime or other items illegally possessed in violation” of legal codes, including:

“Information, including communications in any form, regarding the retrieval, storage, or transmission of national defense information or classified material;

“Any government and/or Presidential Records created between January 20, 2017,” the day Trump took office, and the end of his term.

Additionally, the warrant demands the seizure of “Any evidence of the knowing alteration, destruction, or concealment of and government and/or Presidential Records, or of any documents with classification markings.”

A receipt of property for dozens of boxes follows, with that receipt signed by Trump attorney Christina Bobb on August 8, at 6:19 pm.

The reason for the search warrant was not made public, and the probable cause is not noted as part of the documents.

However, the warrant details statutes being pursued by federal agents, United States Code section 793, section 2071, and section 1519. Section 793 refers to crimes committed as to the "gathering, transmitting, or losing defense information," particularly as regards national defense information. Penalties for violation include fines, and/or imprisonment of up to 10 years.

The "concealment, removal, or mutilation" of documents is covered under Section 2071, which states that "Whoever willfully and unlawfully conceals, removes, mutilates, obliterates, or destroys, or attempts to do so, or, with intent to do so takes and carries away any record, proceeding, map, book, paper, document, or other thing, filed or deposited with any clerk or officer of any court of the United States, or in any public office, or with any judicial or public officer of the United States, shall be fined under this title or imprisoned not more than three years, or both."

Section 2071 further states anyone in custody of such documents who "willfully and unlawfully conceals, removes, mutilates, obliterates, falsifies, or destroys the same, shall be fined under this title or imprisoned not more than three years, or both; and shall forfeit his office and be disqualified from holding any office under the United States."

Section 1519 states that "Whoever knowingly alters, destroys, mutilates, conceals, covers up, falsifies, or makes a false entry in any record, document, or tangible object with the intent to impede, obstruct, or influence the investigation or proper administration of any matter within the jurisdiction of any department or agency of the United States or any case filed under title 11, or in relation to or contemplation of any such matter or case, shall be fined under this title, imprisoned not more than 20 years, or both."