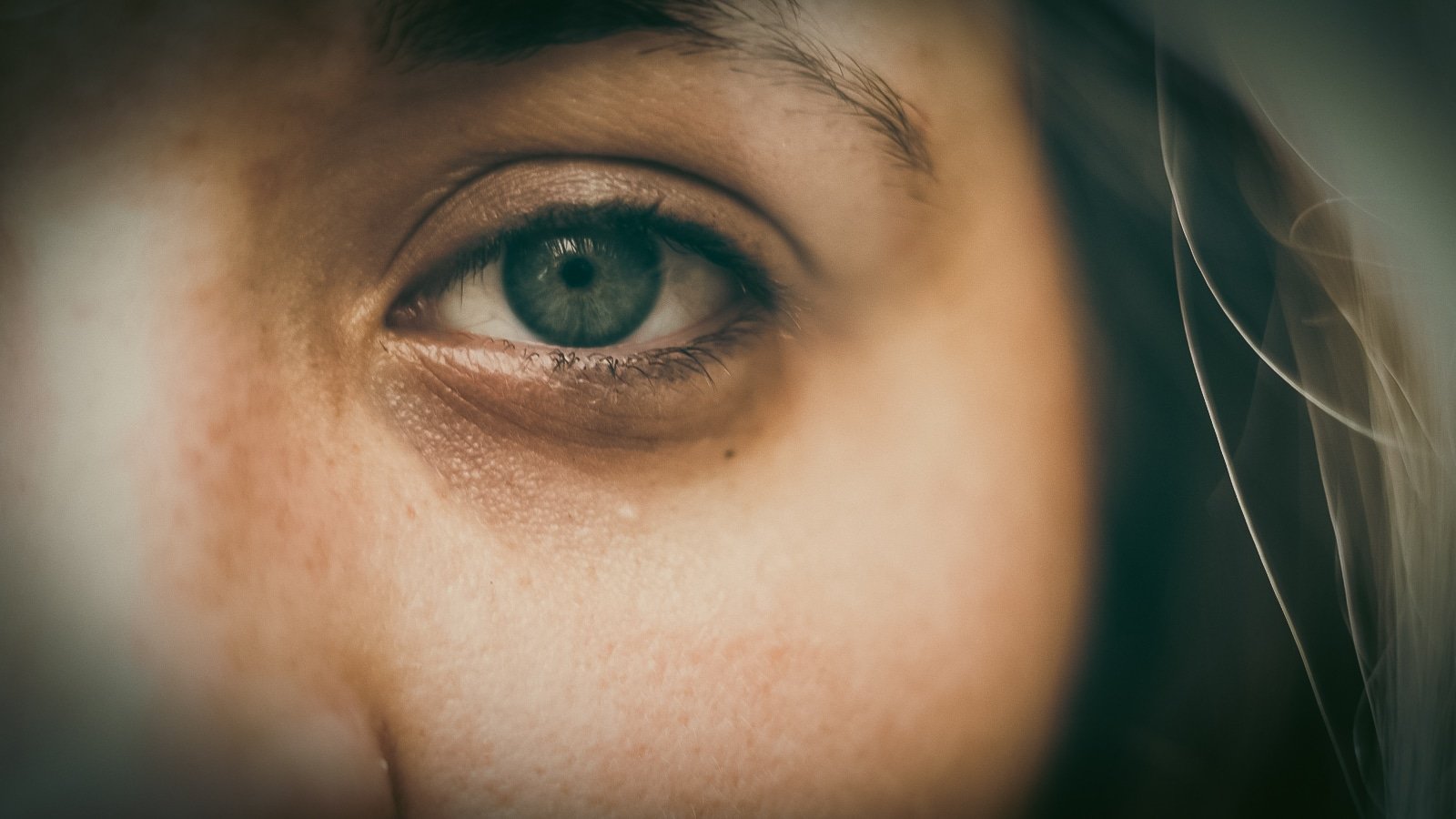 Women and children captured by Russians in Ukraine are being sold into sex slavery in the United Arab Emirates (UAE).

According to the Daily Mail, American officials confirmed that there are "lost" women and children that were targeted at either Polish refugee camps or taken from Ukraine directly to Russia where they are bartered into UAE servitude.

The revelation comes from a report titled "Modern Slavery In Dubai," published by the Washington Institute For Defence And Security and the New York Center For Foreign Policy Affairs.

Florian Schmitz helped author the report and said, "Given the large-scale movement of vulnerable women and children from Ukraine into Russia since the beginning of the war, sometimes under duress, it seems highly likely that a number of them will end up being trafficked to the UAE and other countries."

In August of last year, a similar situation occurred after America's withdrawal in Afghanistan. Numerous incidents were reported at intake centers in the United Arab Emirates of young girls from Afghanistan being presented to officials as the "wives" of much older men.

The problem of slavery in the UAE has even worsened after Russia's invasion of Ukraine as women and children "will be prime targets for traffickers."

"The international community cannot and must not turn a blind eye to this problem and must hold those responsible to account," Schmitz said. "Yet there is little evidence that vulnerable people are being protected."

Russia invaded Ukraine in February, and according to the United Nations over 1.5 million refugees fled the country in the first ten days alone. Ukrainian President Volodymyr Zelenskyy fears that at least 200,000 children have gone missing since the start of the conflict.

The taking of women and children from Polish refugee camps had grown so severe, according to the Mail on Sunday, that British Army veterans got together and intervened to address the issue.

"This is a problem that will have worsened since the start of the war, as large numbers of women and children are forced to flee their homes in pursuit of safety. Traumatised and vulnerable, they will be prime targets for traffickers," the report reads.

'This, coupled with the requirement of Russian oligarchs who have decamped to Dubai and Abu Dhabi to escape Western sanctions to have Russian-speaking staff, is likely to be creating the perfect conditions for women and children to be forced into the sex industry or domestic servitude," it continues.

Schmitz also said, "The report's authors have been extremely disappointed to see a number of programmes concentrating on the cosseted and comfortable lifestyles of the uber-rich who live a carefree existence in places like Dubai, which has been built on the backs of poorly paid, badly treated migrant workers."